People of colour in the U.S are disproportionately exposed to particulate matter (PM2.5) pollution, according to a new study published in the journal Science Advances.

Researchers from the American Association for the Advancement of Science used an air quality model to estimate emissions from over 5,000 PM2.5 sources listed in the 2014 Environment Protection Agency National Emissions Inventory.

They grouped these sources into 14 source sectors and estimated how each sector affected five racial-ethnic groups in the U.S – white, black, Hispanic, Asian and people of colour.

The researchers found that the average exposure from all domestic anthropogenic sources of PM2.5 in 2014 was higher than average for people of colour, black, Hispanic and Asian communities.

In contrast, exposure was lower than average for white communities.

This trend was found within individual states, within individual rural and urban areas, across incomes and across exposure levels. Based on this, the researchers have said that these disparities are not simply tied to economic differences. 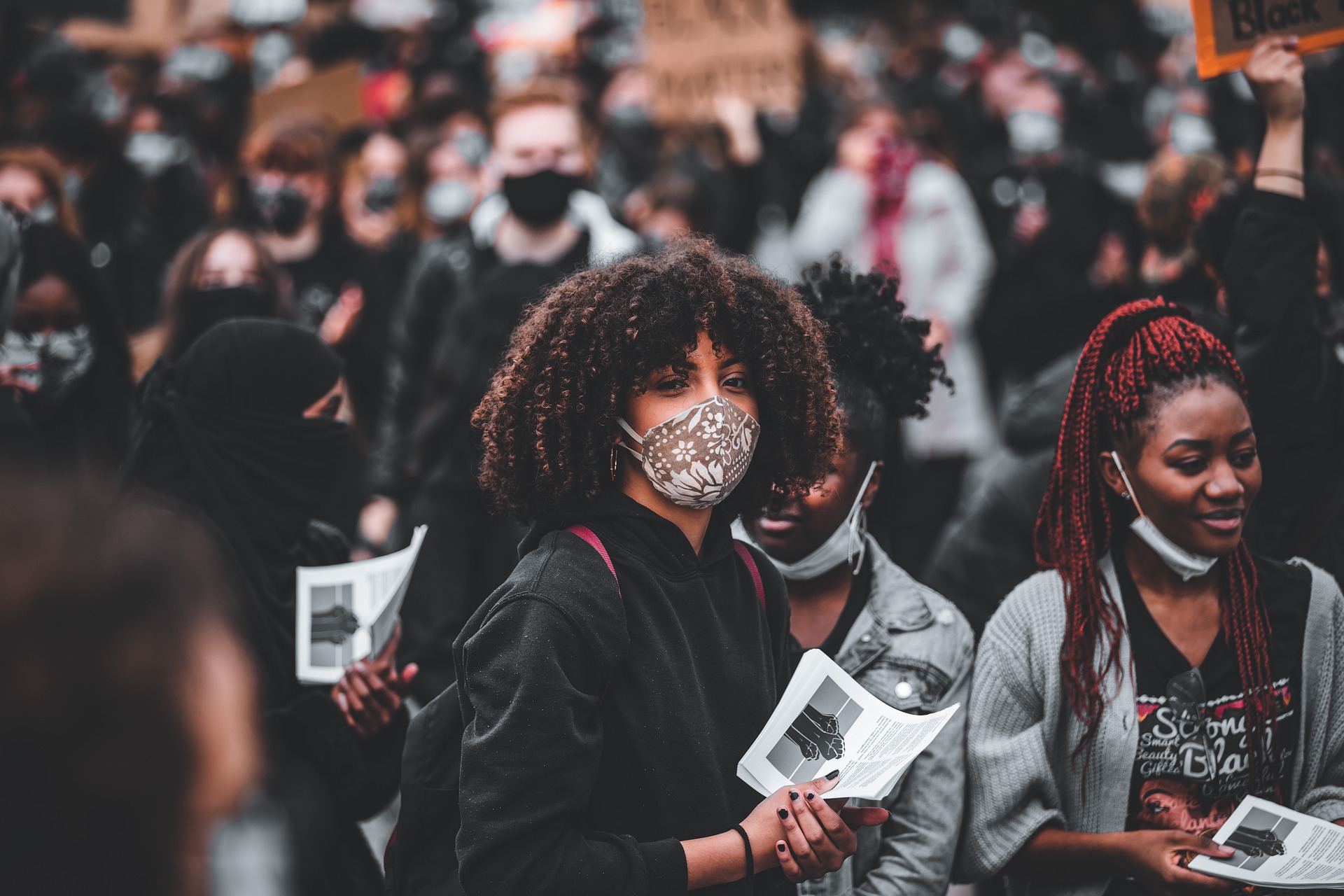 The authors of the study write: ‘Because of a legacy of racist housing policy and other factors, racial-ethnic exposure disparities have persisted even as overall exposure has decreased.

‘Targeting locally important sources for mitigation could be one way to counter this persistence.’

In the UK, as many as 36,000 people die prematurely every single year as a result of exposure to air pollution. But like with many things, the burden of this suffering does not fall equally across communities.

Research conducted for Air Quality News by Shona Wilde and Will Drysdale, postdoctoral researchers at the University of York, revealed that across London areas with higher annual average nitrogen dioxide (NO2) concentrations also have higher rates of deprivation in terms of crime, unemployment, income and living environment.