Exposure to air pollution in childhood and adolescence is linked to an increased risk of mental illness from the age of 18, according to a new multidecade study published in the journal JAMA Open Network.

Researchers at Dukes University measured exposure to air pollutants – particularly nitrogen oxides (NOx) and fine particulate matter (PM2.5) around the study member’s homes, who ranged from the ages of 10 to 18 years.

The team then assessed the mental health of each participant when they reached age 18.

Symptoms associated with ten different psychiatric disorders were used to calculate a single measure of mental health, called the psychopathology factor, or ‘p-factor’ for short.

The researchers found that exposure to air pollution in childhood was linked to significantly higher rates of mental illness.

Air pollution was found to be a weaker risk factor than other better-known risks, such as family history, but they have highlighted that because harmful exposure to air pollution is so widespread around the world, outdoor air pollution could be a significant contributor to the global burden of psychiatric disease. 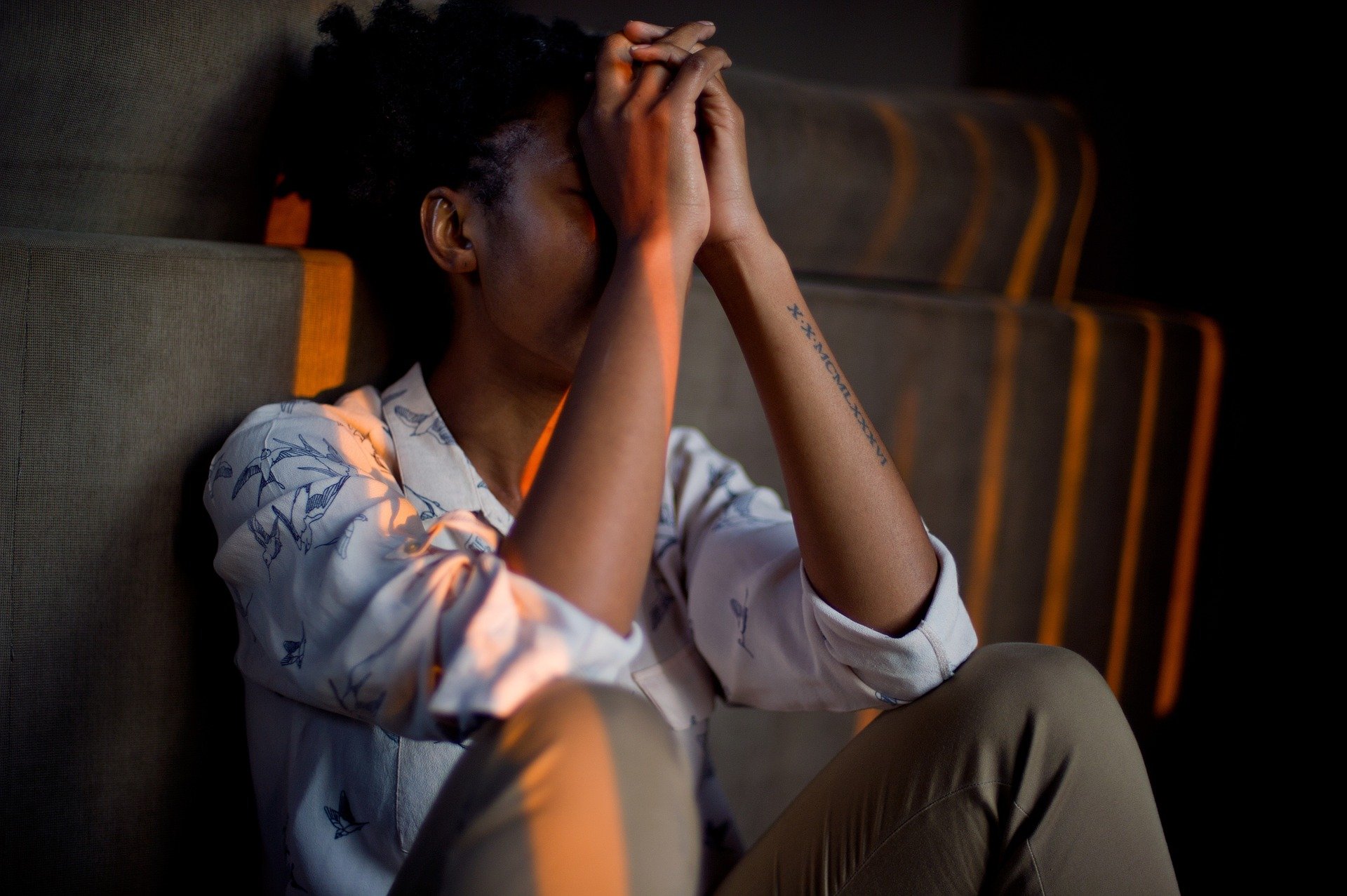 Aaron Reuben, the first author of the study said: ‘We have confirmed the identification of what is essentially a novel risk factor for most major forms of mental illness, one that is modifiable and that we can intervene on at the level of whole communities, cities, and or even countries.’

‘We don’t know what the mental health consequences are of very high air pollution exposures, but that is an important empirical question we are investigating further.’

Great full! article.. its very informative for me thanks for sharing