The European Commission plans to set a new target of cutting premature deaths from air pollution by more than 55% by 2030.

In the Zero Pollution Action Plan, the Commission has also said they plan to align the EU’s air quality standards more closely with World Health Organisation (WHO) standards.

EU air quality standards are currently less stringent than the WHO targets which were recommended in 2005. However, a new update of the WHO guidelines is expected to be introduced by mid-2021.

The Commission has also said they plan to set targets to reduce by 25% of the EU ecosystems where air pollution threatens biodiversity. 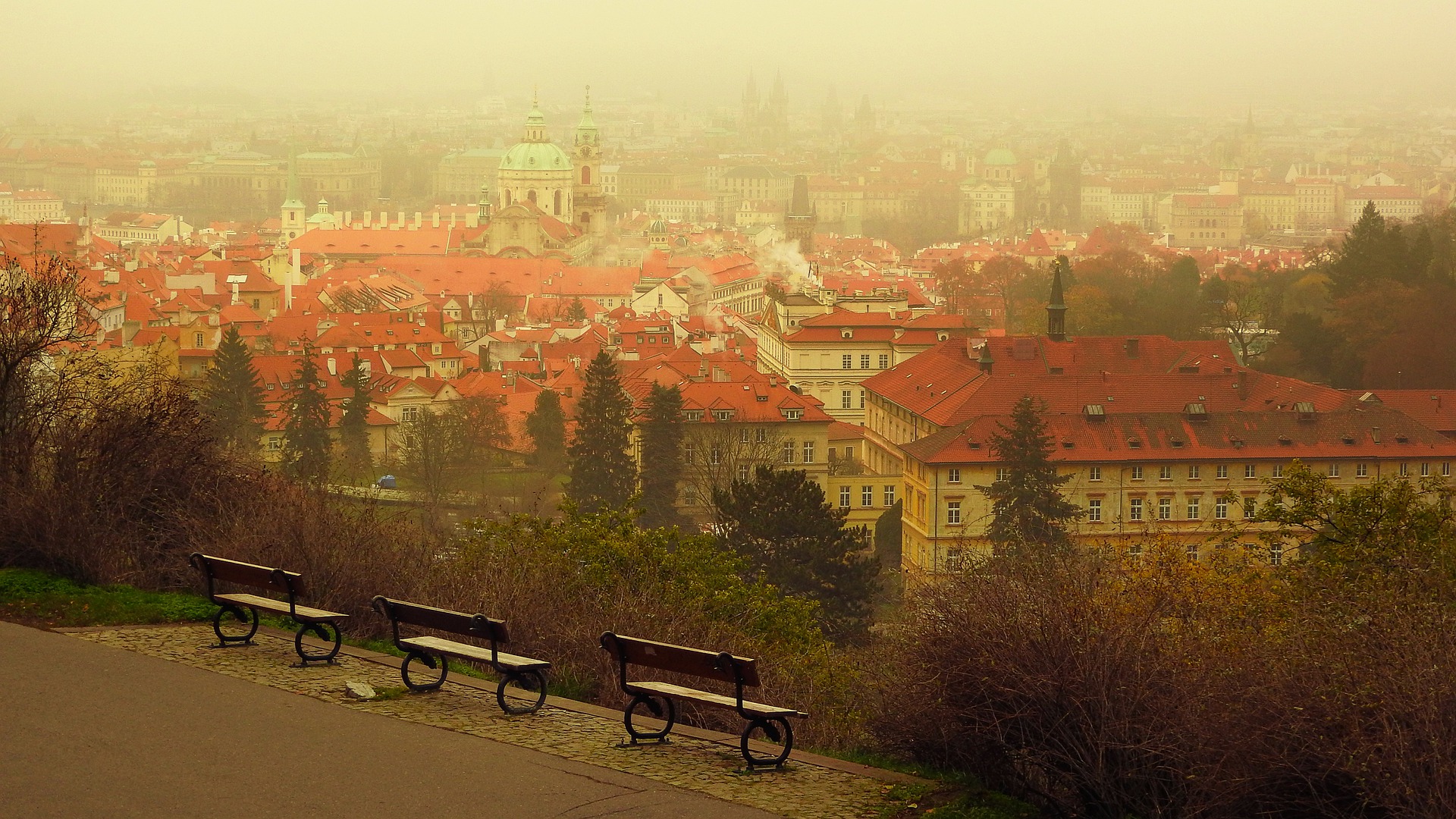 Ugo Taddei, head of clean air at ClientEarth commented on this: ‘The 2030 target for air pollution in the plan leaves us basically exactly where we are if policies that are in place right now are fully implemented. It is nothing more than current ambition, repackaged.

‘The revision of the Air Quality Directive is a once-in-a-generation opportunity to ensure people in the EU are not fated to breathe harmful levels of air pollution for years to come – and if this proposal stays as it is, this chance will be missed.

‘If the Commission is really committed to reach ‘zero air pollution’ in the EU, their proposal for new EU air quality standards will fully align with the upcoming, tighter WHO recommendations. This should be a top priority for EU leaders.’

In related news, late last year ClientEarth and five Brussels citizens announced that they were suing the government over its failure to address illegal levels of air pollution and inadequately monitor toxic air in the city.

This case launched in September 2016 after an initial court hearing in November 2017. The Brussels court asked the Court of Justice of the European Union (CJEU) – the EU’s highest court, to clarify whether citizens can take authorities to court over the lack of adequate air quality monitoring stations.