Today (May 17) the Pretoria High Court will hear arguments that poor ambient air quality is a violation of Section 24 of the Constitution, which provides that ‘everyone has the right to an environment not harmful to their health or wellbeing.’

Mpumalanga accounts for about 83% of South Africa’s coal production and Eskom owns the 12 (of its 15) coal-fired power plants located in the area in and around the HPA.

The area has suffered from dangerous air pollution for decades.

In an independent study attached to the court papers, Dr Andy Gray found that 14 facilities were responsible for the majority of this pollution.

Dr Gray estimated that emissions from the 14 facilities cased between 305 to 650 early days in and around the HPA region in 2016. 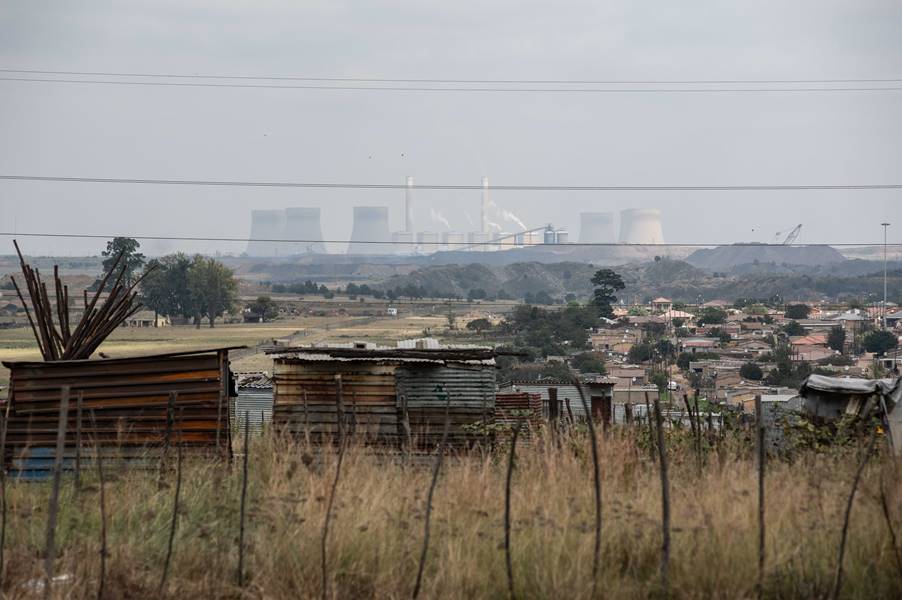 The respondents in the case are the President, the Minister of Forestry, Fisheries and the Environment, the National Air Quality Officer, and the MECs for agriculture and rural development in Gauteng and Mpumalanga.

In her answering affidavit on behalf of the government, Environment Minister Barbara Creecy denied that the government is failing in its obligations to address the air pollution in the Mpumalanga Highveld.

Promise Mabilo from Vukani Environmental Justice Movement in Action (VEJMA) says: ‘People are dying slowly and suffering every day as a result of the air pollution around us.

‘My hope is that the Deadly Air court case will force the government to take the serious action needed to reduce the harmful levels of air pollution and save the lives of people living in air quality priority areas in South Africa.’

Thomas Mnguni, campaigner at groundWork added: ‘The high levels of toxic air in the Mpumalanga Highveld are a scourge that impact people’s health on a daily basis and meaningful action is needed at local and national levels of government. The landmark case could change not only the lives of Mpumalanga Highveld residents but the entire South African landscape in addressing the impacts of air pollution.’