Transport for London has admitted to performance issues with batteries on some of its earlier New Routemaster hybrids, which may have caused many of these buses to run largely on only diesel fuel. 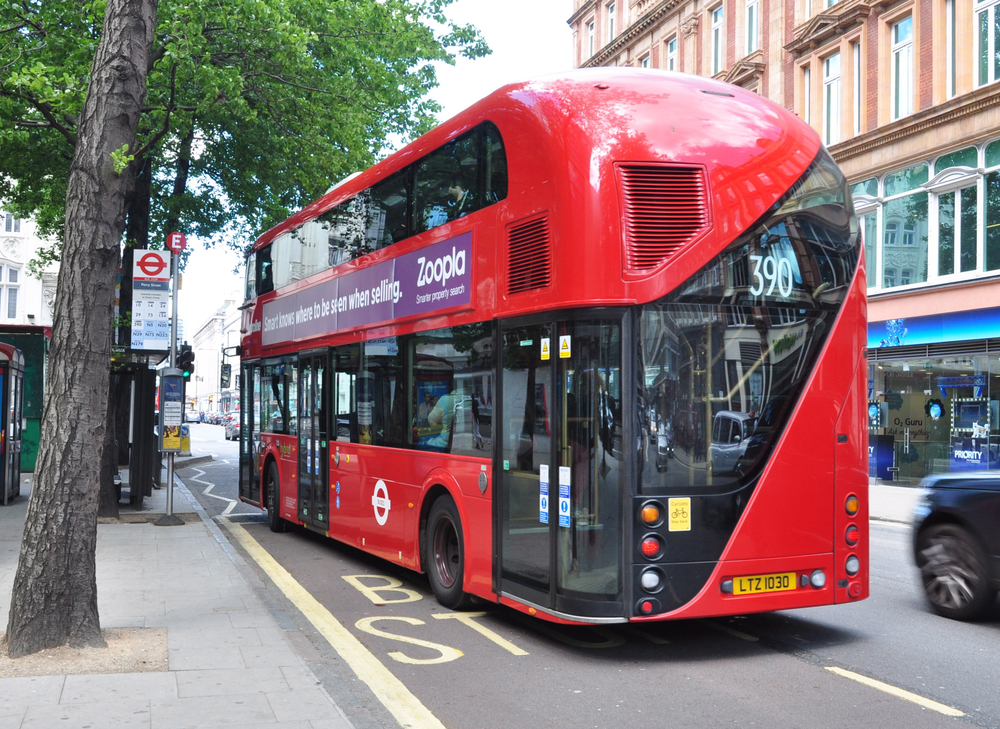 New Routemaster buses have operated in London since 2012

Introduced by the Mayor of London, Boris Johnson, in 2012, the New Routemasters’ engines were designed to run on battery power and to only use their diesel engines when the batteries run flat, thereby reducing air pollution and carbon emissions.

However transport journalist Christian Wolmar – who is seeking nomination as Labour’s candidate for the London Mayoral election in 2016 – claims that some bus drivers at the Holloway Garage in North London have told him of New Routemasters which ‘operate on diesel for 90% of the time’ due to poor performing batteries.

Mr Wolmar also claims that battery problems on these buses, each of which cost TfL £355,000, are creating a potential safety hazard for Londoners as ‘the engine splutters when the accelerator is engaged’.

Claiming that the cost to Londoners of replacing the faulty batteries on the buses could be more than £20m, Mr Wolmar said: “The Boris Bus turns out not only to be an expensive scandal, but it is also a dangerous con.”

In addition, 306 of the existing New Routemaster buses do not meet Euro 6 emissions standards, but as it stands will be granted an exemption from new air pollution standards which will apply in central London part of the Mayor’s ultra low emission zone from 2020.

However, TfL denied receiving any reports from bus drivers about problems with the batteries on the New Routemasters, or that the hybrid vehicles present safety issues.

TfL’s managing director of surface transport, Leon Daniels, said: “The New Routemaster is the cleanest and greenest bus of its class and we have seen absolutely no safety problems with its hybrid system. Metroline has confirmed that they are not aware of any issues arising from changes between electric and hybrid modes in service and they have had no such problems reported to them by their drivers.”

Mr Daniels did confirm, though, that problems had been raised previously about batteries on earlier New Routemasters, but he said these batteries had been repaired or replaced at no cost to the taxpayer.

“Concerns have been raised previously about the performance of the batteries on the earlier vehicles. An improved battery design was introduced on new deliveries and any older ones which fail are repaired or replaced. This has all been done by the manufacturers within the warranty period, at no cost to TfL, or the fare or tax payer.”

According to TfL, by 2018 all 800 New Routemaster buses will have entered into service. Overall, by 2020 all 300 single deck buses operating in central London will be zero emission (either electric or hydrogen) and all 3,000 double deck buses will be hybrid.

The news follows the TfL announcement last week (July 15) that two further bus routes – the 507 and 521, which link Waterloo station to Victoria and London Bridge stations respectively – will operate entirely with electric buses from autumn 2016.

The five year contract to operate the routes has been awarded to bus firm Go Ahead and will mean that 51 electric buses will operate across the two routes, becoming the second and third pure-electric routes in the capital.

As a result, the buses on these routes offer an overall NOx reduction of 10 tonnes when compared to single deck diesel buses.

The first two Irizar single-deck electric buses operating on routes 507 and 521 entered into service last week, meaning there are now currently nine single deck electric vehicles in London’s fleet, which will grow to 17 in September, and 22 in October.

The Deputy Mayor of London for environment and energy, Matthew Pencharz, said:

“The expansion of London’s electric bus fleet demonstrates our commitment to reducing emissions from public transport in London. The Ultra Low Emission Zone that will be introduced in 2020 is the most ambitious measure of its kind taken to tackle air pollution anywhere in the world, and it will transform our bus fleet into a cleaner, greener and more pleasant way of travelling for Londoners.”