The Environmental Audit Committee today (July 23) launched an inquiry into the implications for government commitments on air quality, noise and carbon emissions should a third runway be constructed at Heathrow Airport. 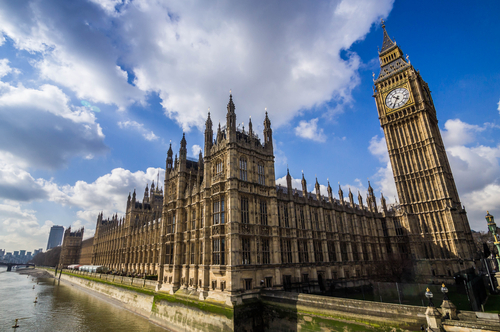 It follows the recent unanimous recommendation from the independent Airports Commission –set up by the government to investigate options for UK airport capacity expansion – that a third runway should be constructed at Heathrow, subject to environmental and quality mitigation measures (see AirQualityNews.com story).

The Commission’s final report sparked debate over the impact of expanding the airport on air quality in London, where EU limits for nitrogen dioxide are already being exceeded. Campaigners say adding another runway will increase road traffic around and into Heathrow and adversely affect local air quality, while supporters of expansion say it could generate the UK £147 billion in GDP.

However, as well as mitigation measures on carbon emissions, the Commission – led by Sir Howard Davies – recommended that new capacity at Heathrow should not be released unless there are binding air quality commitments that compliance with EU limits will not be delayed any further.

On noise, the Commission proposed an aviation noise levy to fund mitigation measures, the creation of an independent aviation noise authority and a legally binding “noise envelope” at Heathrow.

These issues will be the focus of the Environmental Audit Committee’s (EAC) inquiry launched today, and submissions to the cross-party Committee are being sought by a deadline of 5pm on Thursday September 3 2015 on the following: 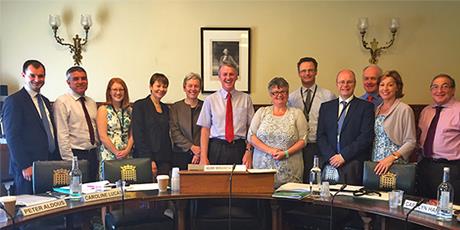 New members of the EAC elected to the Committee in June

Labour MP for Ogmore, Huw Irranca-Davies – who took over as the new EAC chair after Joan Walley stepped down from Parliament at the recent General Election – commented: “Environmental concerns are a key part of the debate on airport expansion. Critics of airport expansion have raised concerns about whether it is possible to expand airport capacity in the South East while meeting the UK’s binding commitments on air pollution and climate change.

“We will be examining the Airports Commission’s assessment of these issues in order to inform the debate about the future of aviation in the South East.”

Other MPs on the 16-member-strong EAC include Defra minister for air quality Rory Stewart and Green Party MP Caroline Lucas.

The EAC last year held an inquiry into air quality in the UK – it’s third on air quality within five years – after which it called for a change in planning rules to stop schools, hospitals and care homes from being built close to air pollution hotspots (see AirQualityNews.com story).