Defra has been urged to overhaul its draft strategy for improving the UK’s air quality as it “lacks ambition” according to respondents to a government consultation. 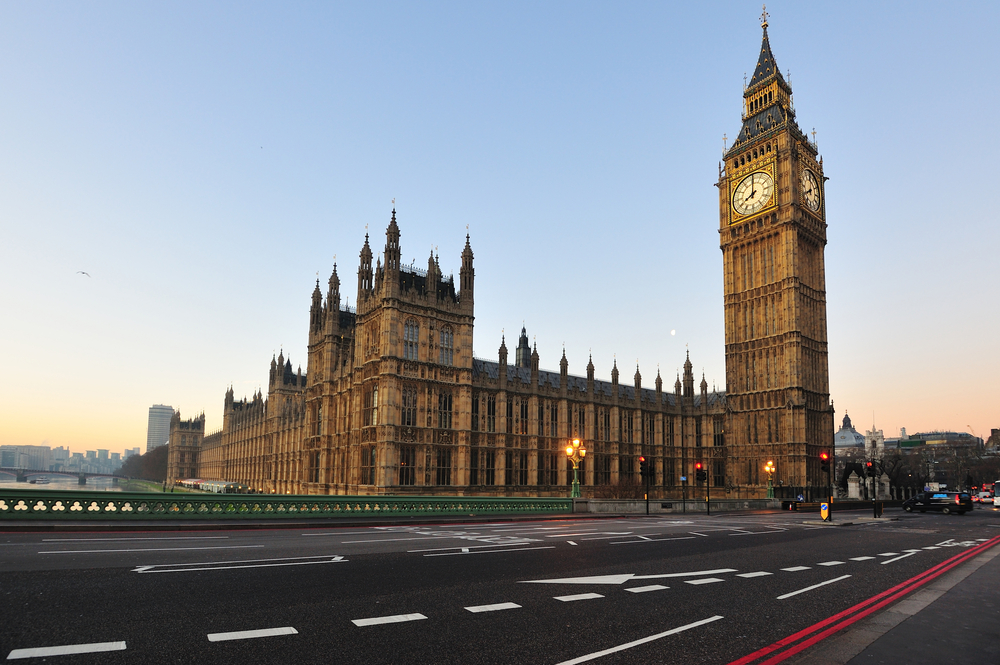 Defra’s draft air quality plans have come in for criticism

The London Assembly, London Councils and environmental professionals’ organisations IAQM and CIWEM have published responses to the government’s consultation on updated plans to meet EU nitrogen dioxide limits throughout the UK.

The consultation was launched on September 12 2015 in response to the Supreme Court’s ruling that new plans must be submitted before the end of 2015 (see AirQualityNews.com story). The consultation closed last week (November 6).

The responses vary in the strength of their criticism of the plans, but all four largely agree that more measures need to be set out by the government in its air quality plans to tackle emissions from road transport at national, rather than just local authority, level.

Measures such as introducing a scrappage scheme to encourage drivers away from older diesel cars, as well as changes to vehicle excise duty to include air pollution as well as carbon incentives, are called for in several responses, while Defra is also criticised for the lack of technical information supporting the draft plans.

The London Assembly said the draft plan “requires considerable revision” as the proposals “lack ambition and initiative and seem unlikely to fulfil the statutory requirements”.

It is estimated in the draft plan that London will reach compliance with EU nitrogen dioxide limits by 2025, but the Assembly believes the aim should be to achieve compliance around five years earlier than this in 2020.

And, the Assembly said Defra’s proposals “fail to question the real emissions of Euro 6 diesel vehicles”, despite widespread concern that many car models certified as compliant are emitting “several times” the amount of nitrogen oxides permitted on UK roads.

According to its response, London has more than 1,000km of road which exceeds the EU legal nitrogen dioxide limit, which is 43% of the entire UK total.

In addition, the draft plan is not supportive enough for local authorities, the Assembly states, and “unless it shows how local authorities can and why they would, implement the measures envisaged, the plan lacks credibility”.

The Assembly’s consultation response was compiled by its environment committee and “is the view of a majority of the committee”, which is chaired by Green Party AM Darren Johnson.

Commenting on Defra’s draft plans, Mr Johnson said the 2025 compliance date for London was “too long to wait when we know that 9,500 people a year are dying due to the dangerously high levels of pollution in London alone”.

Also publishing its response this week (November 11), the Chartered Institution of Water and Environmental Management – a professional body for environment and water professionals – criticised the government for “lacking ambition on air quality”.

According to CIWEM, Defra’s draft plans to cut NO2 rely too heavily on “unfunded” clean air zones and “unproven” vehicle emissions standards.

It also slams Defra for the publication of the consultation – which it says was “buried” during the announcement of the Labour leadership election on September 12 – “without the supporting technical information needed to scrutinise the draft plans”.

“Without this evidence it is not possible to assess how the wish-list of emission reductions has been quantified and accounted for in the modelling,” CIWEM adds.

According to CIWEM, the many current uncertainties around vehicle emissions mean it is “extremely difficult to judge is the measures will be enough to achieve limit values”, while Defra’s own analysis shows that if Euro emissions standards do not perform as modelled, it could results in up to 22 additional UK zones failing to comply with EU limits.

Chief executive of CIWEM, Nigel Hendley, commented: “It is imperative that Defra recognise that the EU limit values for all pollutants are limits and not targets. There is no minimum concentration below which exposure to nitrogen dioxide is considered safe and every reduction in exposure will be beneficial in terms of health benefits. The final plans must go further to control air pollution, not only to achieve compliance with the Directive, but to protect human health and the environment.”

The Institute for Air Quality Management (IAQM), which represents around 200 air quality professionals in the UK, said that

IAQM said it was “very obvious” that new and additional measures would be required to satisfy the European Commission and the Supreme Court, so it was therefore a “puzzle” that Defra’s draft plans “appear to contain no new commitments” beyond Clean Air Zones.

The UK’s air quality problem, IAQM argues, is “largely one arising from road transport emissions and from diesel engines in particular”, but Defra’s plans do not contain enough measures for addressing this.

It’s response concluded that “in summary, the draft plans proposed by Defra are unpersuasive as a means of achieving compliance with NO2 limit value in the shortest time possible”.

London Councils, which represents all 33 local authorities in the UK capital, also criticised the draft plan for its “reliance” on local government action to tackle air pollution, while containing “very few” national-level proposals and policies.

The organisation’s response describes Defra’s plans as “disappointing”, adding that it is “vital that all levels of government tackle this issue as quickly as possible to remove this substantial public health risk”.

It calls for the government to undertake a full review across departments for ways to drive improvements in air quality, suggesting a number of national policies, such as a car scrappage scheme, changes to fuel duty, increased low emissions vehicles funding and a call for any decision on new airport capacity to avoid negatively impacting on the UK’s ability to comply with EU limit values.

Councillor Julian Bell, chair of London Councils’ transport and environment committee, said: “The government’s lack of consideration of what solutions it can contribute at a national level means that Londoners will be exposed to a further decade of poor air quality, resulting in unnecessary deaths.”