A group of leading international air quality scientists has called for stricter laws to tackle the public health danger posed by emissions from diesel cars in an open letter published on Friday (December 11). 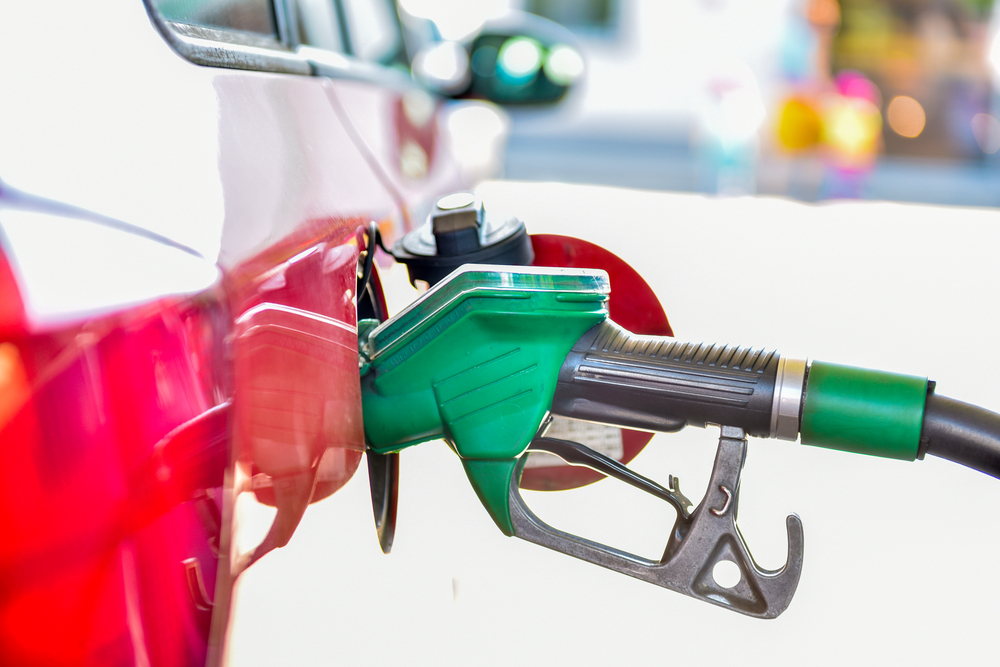 Signed by 24 scientists from 10 countries, the letter warns of the dangers of failing to strengthen legislation around diesel emissions ahead of a European Parliament committee vote on real world driving test procedures this evening (see AirQualityNews.com story).

According to the letter, diesel vehicles “have been granted pollution privileges by EU law for over 20 years” and “so called ‘clean diesels’ are unlikely to be clean over their lifetime”.

The letter argues that European governments have promoted diesel cars with fiscal incentives for drivers which has led to 45 million more diesel cars in Europe since the mid-1990s. It also points to evidence that that these policies have exacerbated urban air quality and black carbon emissions while “only marginally, if at all” benefitting CO2 emissions.

And, while it concedes that particle filters retrofitted to diesel vehicles “can be effective” at reducing particulate matter emissions, it states that technologies designed to reduce nitrogen oxide (NOx) have been “unsuccessful so far under road conditions”.

It also criticises the UK and European motor industry’s campaign against ‘demonising’ diesel launched earlier this year (see AirQualityNews.com story) and describes some of the claims on the www.cleandieseltech.eu website set up as part of the European-wide campaign as “misleading”.

The letter was co-authored by chair of the UK’s Institute of Air Quality Management (IAQM) Dr Claire Holman on behalf of “a group of concerned air quality practitioners and researchers who believe that the public should be made aware of the true nature of the pollution from diesel cars”.

It argues that the environment, climate and people’s health “would benefit from stepping away from the diesel car” while existing diesel cars already on the streets “need to be retrofitted to reduce emissions”.

Commenting on the letter, Dr Holman said: “We want to make the public more aware of the impact of diesel cars; it is not restricted to one carmaker, but is a generic problem across the industry. Diesel cars are not clean, and never have been.”

The letter has also been signed by scientists from the likes of the USA, Norway, Sweden and Italy. Prominent UK air quality experts such as principal of Environmental Performance, Dr John Murlis, and the University of West England’s Professor Jim Longhurst.

In response to the letter today (December 14), one of the organisations leading the Clean Diesel Technology campaign – ACEA (the European Automobile Manufacturers Association) – said car manufacturers had been encouraged to “invest heavily” in diesel technology by EU tax incentives for diesel cars.

This, it said, had helped the industry reduce CO2 emissions because cars with diesel engines emit 15-20% less CO2 than comparable cars that run on petrol due to their higher energy content per litre.

ACEA added that the car industry was also investing further in alternative duel vehicles including electric, hybrid, fuel cell and natural gas powered vehicles, sales of which are rising.

A spokesperson for ACEA said: “So while market acceptance of alternative-fuel vehicles is rising, they still represent a very small share of vehicle sales in Europe – hence the continued importance of diesel.

“The auto industry is ready to engage with Europe’s policy makers to examine how to reconcile higher air quality standards with ambitious climate change policies in the future.”