Heathrow Airport today (March 16) unveiled its action plan for reducing air pollution emissions in 2016, including the launch of a new cycling strategy and a further £2 million investment in electric vehicle charging infrastructure in the coming year. 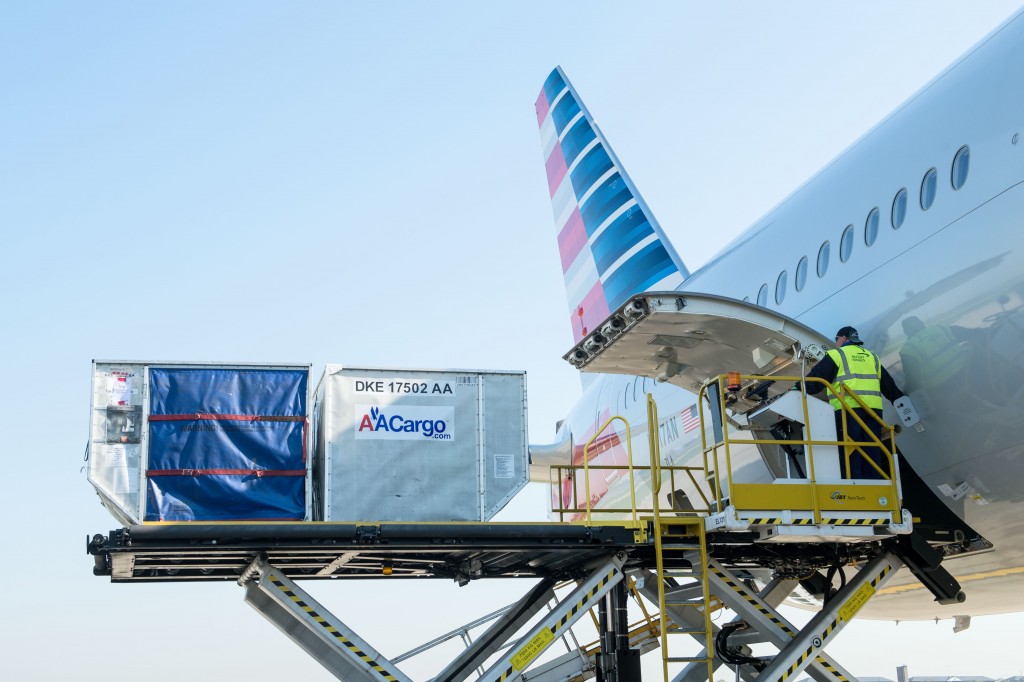 The latest 10-point blueprint for reducing emissions follows a similar action plan produced for 2015, and has been announced today alongside plans for a new website aimed at consolidating freight loads in order to cut emissions from trucks on roads around the airport.

The Blueprint forms part of the Airport’s aim of cutting ground-based NOx emissions by 5% by 2020, with last year’s blueprint setting out plans for an ultra-low emission zone (ULEZ) for airside vehicles by 2025 (see AirQualityNews.com story).

And, although the actions covered in the Blueprint focus on reducing NOx emissions – which it is claimed have been cut by 16% in the last five years – Heathrow says these actions will also help to reduce the Airport’s carbon emissions.

As well as investing a further £2 million on electric vehicle charging infrastructure throughout Heathrow this year, trials of plug-in hybrid black cabs and electric buses on both airside and staff car park routes are also planned.

In addition, Heathrow said it would be replacing another 30 of its vehicles with electric or plug-in hybrids by the end of 2016, while also launching a new cycling strategy and Heathrow cycle phone app.

With regards to cutting aircraft emissions at the gate, Heathrow said it exceeded its target for more aircrafts to use ground-based air conditioning and power, rather than the planes themselves using on-board diesel generators to do this.

Heathrow also plans to set a new target in June for the amount of its flights made with ‘newer and cleaner’ CAEP-standard aircraft, having nearly reached its previous 55% target at the end of 2015.

Furthermore, with aircraft taxiing between docking areas and runways reportedly producing more than 40% of the airport’s ground-based aircraft emissions, Heathrow says it will focus on working with pilots to boost Reduced Engine Taxiing (RET) – turning off one or more engines when moving – to at least 25% of eligible departures by the end of the year.

Heathrow is the largest freight port in the UK by value, handling more than 1.5 million tonnes or cargo each year, which generates “a substantive amount of vehicle movements a day” in the West London area, according to the Airport.

“Our cargo partners can reduce their costs, our local communities will experience less congestion and improved air quality, and Heathrow will build on its strength as an airport of choice for cargo” – Nick Platts, Heathrow Airport

Therefore, the freight ‘WebPortal’ announced today is intended to help subscribed members exchange information about spare capacity on their vehicles. Once a match is found, operators can then negotiate a price for this space among themselves.

In addition, the Heathrow plans to provide an off-airport distribution centre, increased monitoring of local road use by freight vehicles and tighter rules on vehicle licensing – as well as setting up a new sustainable freight partnership with operators in September.

Nick Platts, head of cargo at Heathrow, said: “Our cargo partners can reduce their costs, our local communities will experience less congestion and improved air quality, and Heathrow will build on its strength as an airport of choice for cargo.”

The latest blueprint follows Heathrow’s announcement yesterday of the four successful bidders which will help deliver a third runway at the Airport should the government give the green light to expansion at the West London site.

With construction and planning partners Arup, CH2M, MACE and Turner & Townsend revealed as winning bidders, Heathrow claims its expansion programme is now “ready to go” pending a government decision, which is now expected in summer 2016.