Subscribe To Our Newsletter
Viewpoint
Jason West and Barbara Turpin

In the United States, 1 of every 25 deaths occurs prematurely because of exposure to outdoor air pollution, yet the Trump administration is weakening clean air regulation which could undo decades of positive work, writes Jason West and Barbara Turpin of the University of North Carolina at Chapel Hill.

It kills more Americans than all transportation accidents and gun shootings combined. More than diabetes or than breast cancer plus prostate cancer. More than Parkinson’s disease plus leukaemia plus HIV/AIDS. And unlike diabetes or Parkinson’s, deaths from air pollution are entirely preventable.

We study air pollution and its interactions with climate change and human health. In our view, this problem does not receive the attention it deserves as a public health threat. No death certificate lists air pollution as the cause of death – rather, it is considered a risk factor, like smoking or obesity. But it influences several of the most important causes of death: heart attacks, strokes, chronic obstructive pulmonary disease and lung cancer.

According to the American Lung Association’s latest ‘State of the Air’ report, about 43% of Americans – 140 million people – live in counties with unhealthy air. The report also shows that although air quality has improved since 1990, this trend may be starting to erode. In 2015-2017, more U.S. cities had days with high ozone or fine particle pollution than in 2014-2016. Whether conditions worsen or improve in the next few years depends strongly on decisions by President Trump and Environmental Protection Agency Administrator Andrew Wheeler. 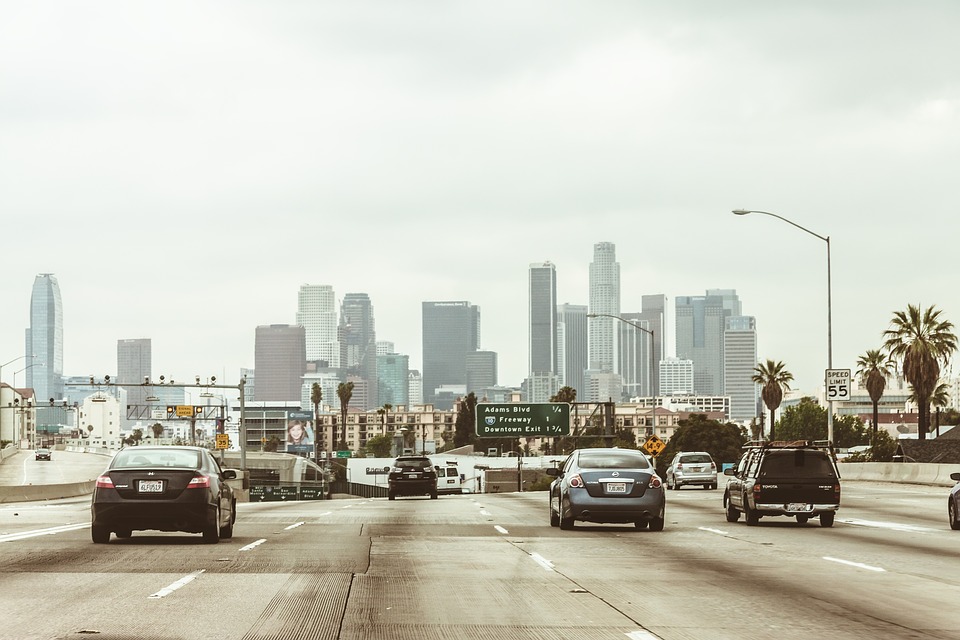 The long-term news is good: Since 1990, U.S. air quality has improved. Controlling for population growth, air pollution-related deaths decreased by about 30% from 1990 to 2010. Average life expectancy has likely increased by several months, just from cleaner air.

These improvements result directly from emission controls on power plants, factories, motor vehicles and other sources, driven mainly by EPA regulations implementing the 1970 Clean Air Act and its 1990 Amendments. These programs were supported by the development of new control technologies and different energy sources – for example, replacing dirtier coal-fired electricity with power produced from natural gas and wind.

A central requirement in the Clean Air Act directs the EPA to set National Ambient Air Quality Standards based on the best available science. EPA’s programs have been incredibly successful in improving air quality and reducing related deaths.

Despite this strong record, Trump and Wheeler are now taking what we and many other critics view as unprecedented steps to challenge or weaken Clean Air Act regulations. President Trump claims to favour clean air, but Wheeler and his predecessor, Scott Pruitt, have weakened enforcement of air quality regulations and removed emission controls on oil and gas drilling sites.

Trump’s decisions to pull out of the Paris Climate Agreement, weaken proposed regulations on CO2 from power plants and roll back fuel efficiency standards for new motor vehicles are also harmful. These actions don’t just hamper efforts to address climate change – they also slow transitions from coal to less-polluting electricity sources, and to cleaner, more efficient vehicles. This protracts air quality problems and harms health, particularly for children and the elderly.

The Environmental Protection Agency is also weakening the scientific foundation for air quality standards. Under the Clean Air Act, the agency is required to comprehensively review the science characterizing air pollutants and their effects on health and welfare every five years, including epidemiologic studies that quantify the impact of pollutants on public health.

EPA’s Clean Air Scientific Advisory Committee and its subsidiary panels oversee this review and recommend new standards, which are ultimately set by the administrator. However, this winter the agency dismissed a 20-member panel of scientists specializing in fine particle air pollution, including one of us (Barbara Turpin), and changed the advisory committee’s membership so that it now includes only one academic scientist and no epidemiologist.

As such, the new committee lacks expertise to review the science. And it is being held to expedited timetables that appear to be motivated to allow new standards to be set during the lame-duck period after the 2020 election.

Further, the new committee is advocating a new way of determining which epidemiology studies can be included in the review. Many of these studies have shown that adverse health effects occur more frequently in populations that are exposed to higher air pollution. However, while they find associations between air pollution and health, most do not go further to test for whether air pollution can be identified as the cause.

But when all relevant studies finding these associations are reviewed together, health scientists and the EPA have repeatedly determined that air pollution causes health effects.

Now the new CASAC chair proposes to consider only studies that directly test for causation, using specific statistical techniques that are not widely used. This change could disqualify many of the most important studies that link air pollution with health impacts.

Still another proposed change would preclude considering health studies if they do not make their underlying data publicly available. Since many air pollution epidemiology studies use health data from individuals that are protected by privacy agreements, this shift also seems likely to exclude important studies.

We do not believe there is a scientific justification for these proposed changes, which are not required in other fields of medicine and public health.

EPA leaders have argued for these changes based on efficiency and transparency. But we see them as an unprecedented and politically motivated attack on the scientific foundation underlying public health protection. Past presidents have also sought to roll back environmental regulations. But every administration since the agency was created in 1970 has based its air quality decisions on independent scientific input.

Administrator Wheeler has the discretion not to follow scientific advice in setting air quality standards. But he does not have the power to determine scientific truth or consensus. As the American Lung Association report makes clear, it would be a mistake to take 30 years of air quality gains for granted – especially when political leaders are pushing in the opposite direction.