The City of Edinburgh Council has published more details of its Low Emission Zone (LEZ), which is set to come into force by the end of 2020.

However, Friends of the Earth Scotland called the plans ‘half-hearted’ due to grace periods which mean it could be 2024 before the most polluting vehicles are charged.

Friends of the Earth Scotland’s air pollution campaigner, Gavin Thomson said: ‘It is shocking that no restrictions will be applied to cars in the next 5 years, no matter how polluting these vehicles may be.’

Edinburgh is one of four Scottish cities required to implement a Low Emission Zone by 2020 in order to address exceedances of the 40µg/m3 legal limit for nitrogen dioxide emissions. Glasgow was the first city in Scotland to introduce a LEZ, which has been in operation since January and currently only affects buses.

Edinburgh council say they will allow grace periods for owners of vehicles to give them time to prepare, with an extended grace period for residents living in LEZ areas.

There was a public consultation on a range of measures to improve Edinburgh last summer, with 75% of survey respondents saying that a LEZ in the city centre would improve air quality. 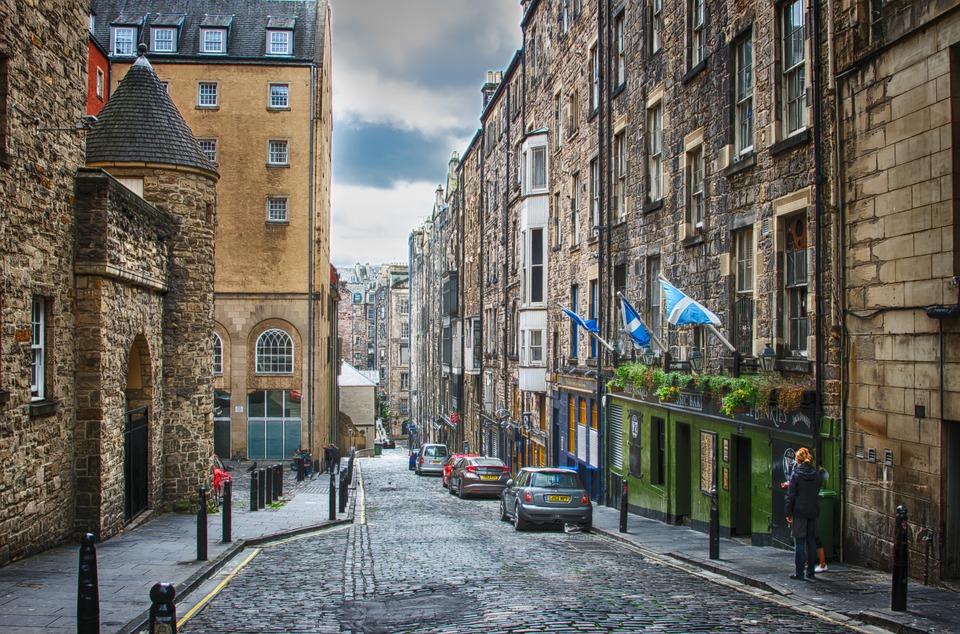 John Bynorth, Policy and Communications Officer at EPS said: ‘Edinburgh’s decision to introduce a city-centre LEZ boundary that will affect diesel cars below a certain standard, and backed up by fines for offenders, will drive changes in attitudes among motorists and fleet operators.

‘The outer city-wide boundary, which will adopt a longer lead in time for the LEZ, will give business owners and residents who live or own businesses further out of the city a chance to decide what they need to do to comply.’

The LEZ proposals will come before the council’s Transport and Environment Committee on Thursday (May 16). Also discussed will be proposals for regional freight consolidation centres, a workplace parking levy and new Park and Ride interchanges.

Last week, the streets of central Edinburgh were vehicle-free on Sunday (May 5), as they became the first city in the UK to join the ‘Open Streets’ initiative to help cut air pollution.