Limited charging infrastructure for electric vehicles (EVs) in the North of England may be hurting EV sales figures compared to the South, new research has suggested.

A study by insurance group Admiral looked at 8,500 customer registrations of EVs in British cities between 2016 and 2018, finding that registrations in the North of England were over a third (35%) lower than in the south.

Analysts said the results highlight the lopsided nature of the UK’s EV charging infrastructure, with charging points in some Northern cities barely in double figures while London has hundreds of ports available.

Dr. Dimitrios Xenias of Cardiff University’s Electric Vehicle Centre of Excellence said: ‘For electric cars to become the primary vehicle on the road in the near future, as in five years, we would need to be seeing EVs out-selling conventional cars today.

‘Currently, there is not enough capacity and infrastructure for this, but in the mid-to-long term it is a possibility that EVs will become mainstream.’

Admiral found that on average, southern cities have seen a 113% increase in EV registrations over the past three years, compared to an 87% growth in the Midlands and a 78% increase in the North. 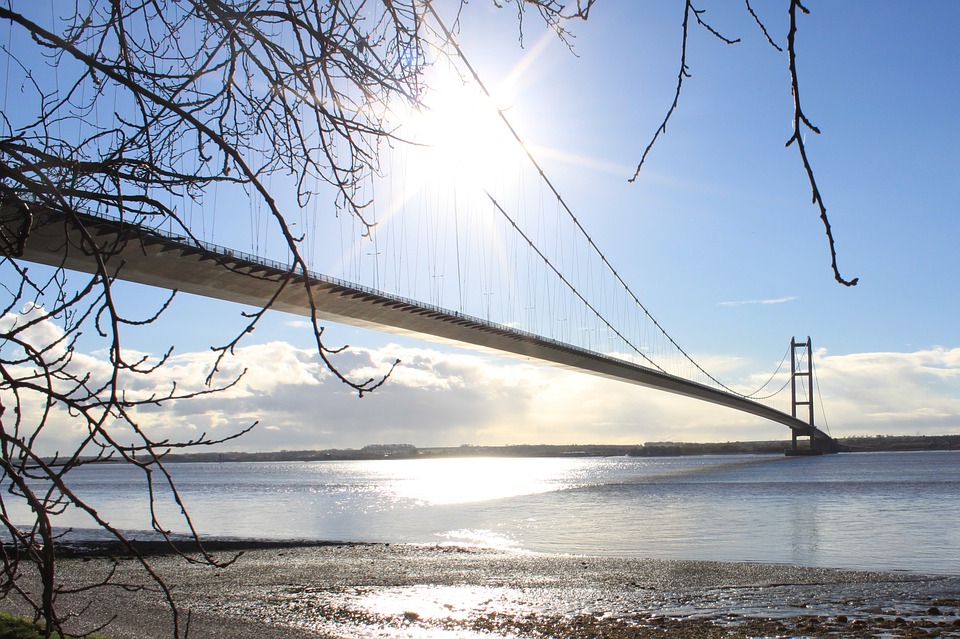 Cardiff (156%), Oxford (155%) and Bristol (154%) saw the greatest rise in registrations during that time, while the cities with the lowest growth in EVs were all found in the North of England.

In contrast, Bradford only saw an 11% increase in EV registration over the same period, while Blackburn and Warrington saw 41% and 46% increases respectively.

While the figures show widespread growth in EV take-up, they also show a stark imbalance between the UK’s regions in infrastructure accessibility.

Research shows that drivers living in Hull and Wigan have just 13 and 19 EV charging points within a five-mile radius, while London and Milton Keynes both have over 100+ ports available.

Admiral’s head of motor, Sabine Williams, said: ‘The UK government has set an ambitious target to ban the sale of petrol and diesel cars by 2040, so the uptake of electric cars will have to increase.

‘We’ve seen from our data that the interest in electric cars is definitely rising, with the number of them on our roads increasing by 95% on average in the last three years.’

Dr. Xenias added that if the UK is looking to increase its EV uptake, it should look to Norway where EVs are treated ‘preferentially in all levels’.

The study comes after the Department for Transport announced it would spend £37m on ‘transforming’ electric charge point infrastructure.

This will include investment into projects to deliver wireless charging technology and a scheme that will see EVs charged by solar panels.