The conversion of a coal power station in Newport, South Wales to burning biomass pellets moved a step closer after it successfully began testing.

A stable flame has been achieved in medium-scale testing which site-owner SIMEC Atlantic Energy says proves the stable combustion of the 100% waste-derived fuel pellets.

The £185m project at the Uskmouth power station is the first conversion of its kind in the world and is expected to generate 220MW of baseload electricity generated from approximately 900,000 tonnes of waste pellets per year.

Tim Cornelius, chief executive officer at SIMEC Atlantis Energy said the project can be a ‘utopian industrial story for governments around the world.’

The pellets contain a high proportion of plastic waste which cannot be economically or technically recycled and so may otherwise be sent to landfill. 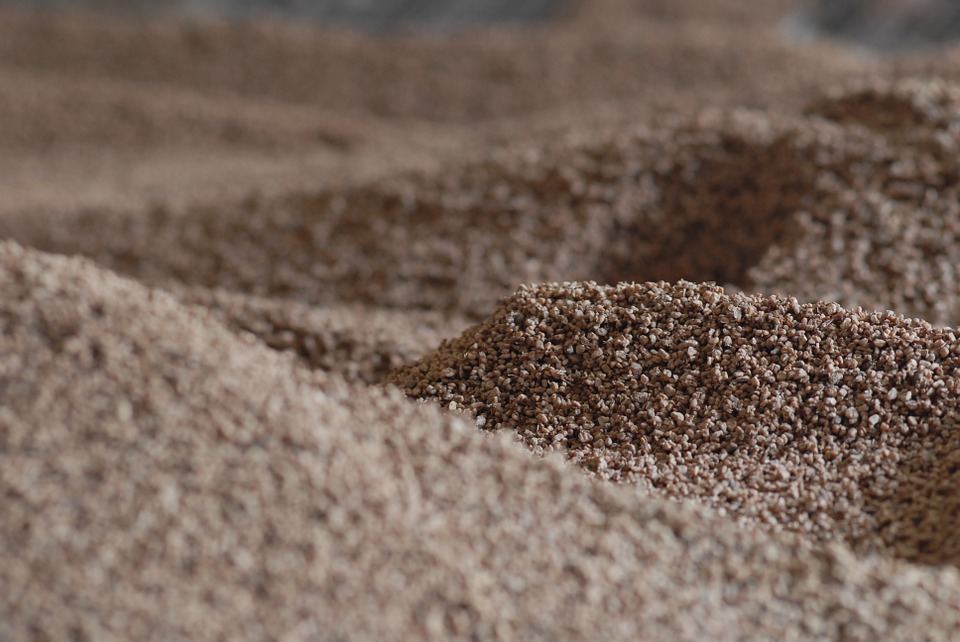 Uskmouth was built in the 1960s and was earmarked for closure in 2014 before plans to convert the site were launched in 2015.

Over the 20-year life of the project, it is estimated that this will amount to waste with a volume equivalent to more than 46,000 Olympic sized swimming pools, or a landfill site the size of London to a depth of 73 meters.

David Taaffe, director of project delivery at SIMEC Atlantis Energy, said: ‘We are extremely pleased with the progress being made at the Uskmouth conversion project which is on track to become operational in 2021.

‘Today we are announcing a significant milestone for the project.

‘FEED tests and studies have been successfully completed, with the largest test burn of the waste-derived fuel pellets completed to date, and tenders have been issued for the next phase of the conversion.’