Altalto, a collaboration between Velocys, British Airways and Shell, has submitted a planning application for a plant that turns waste into sustainable aviation fuel.

The proposed plant near Grimsby would take hundreds of thousands of tonnes of household and commercial solid waste destined for landfill or incineration and turn it into clean-burning sustainable aviation fuel, which is claimed would reduce net greenhouse gases by 70% compared to the fossil fuel equivalent.

The company says the fuel also improves air quality, with up to 90% reduction in particulate matter from aircraft engine exhausts and almost 100% reduction in sulphur oxides; and the technology offers a lower emissions route to process UK waste than incineration or landfill.

The site is called Portlink 180 which consists of approximately 80 acres of land located on Hobson Way, between Immingham and Grimsby in North East Lincolnshire.

Alex Cruz, British Airways Chairman and CEO, said: ‘The submission of the planning application marks a major milestone in this project and we are delighted with the progress being made.

‘Sustainable fuels can be a game-changer for aviation which will help power our aircraft for years to come. 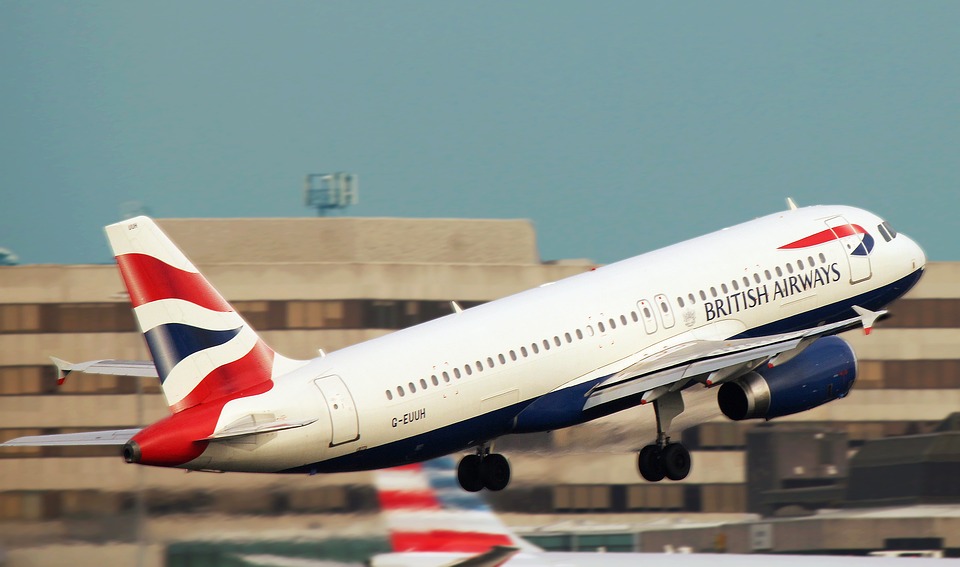 ‘This development is an important step in the reduction of our carbon emissions and meeting the industry targets of carbon neutral growth from 2020, and a 50% in CO2 reduction by 2050 from 2005 levels. It also brings the UK another step closer to becoming a global leader in sustainable aviation fuels.’

British Airways had proposed a similar plant to be built in Essex which was cancelled due to lack of funding in 2016.

Last week, Heathrow Airport called on UN’s aviation body ICAO to set targets for the use of sustainable fuels in aviation and for the government to invest some of the £4bn annual revenue raised from Air Passenger Duty to scale-up its production.

In other related news, KLM Royal Dutch Airlines announced in May that they will buy 75,000 tonnes of sustainable aviation fuel a year for the next 10 years.

They will buy the fuel from SkyNRG who will develop Europe’s first dedicated plant for the production of sustainable airline fuel (SAF) in Delfzijl in The Netherlands.

They say it will be capable of producing the fuels bioLPG and naphtha primarily using regional waste and residue streams as feedstock.