The findings have raised concerns that cities already struggling with air pollution may suffer further as temperatures rise due to climate change.

Emissions from a range of vehicles – including motorcycles, which are often seen as a ‘greener’ alternative to four-wheeled vehicles – were found to be much higher than those found in laboratory settings during vehicle compliance tests, TRUE said.

TRUE found that motorcycles and other L-category vehicles often emit carbon monoxide (CO) and NOx at levels multiple times those seen from the latest petrol and diesel cars.

Sheila Watson, deputy director of the FIA Foundation which funded the research, said: ‘The unacceptable urban health burden caused by diesel vehicles increases as cities get hotter in terms of both the level of emissions and the health impact of those emissions.

‘This poses huge implications for cities all around the world as we face hotter and hotter summers in a climate crisis to which transport is a major contributor. It also shows that two- and three-wheelers are neither the answer to urban air quality nor traffic issues.’ 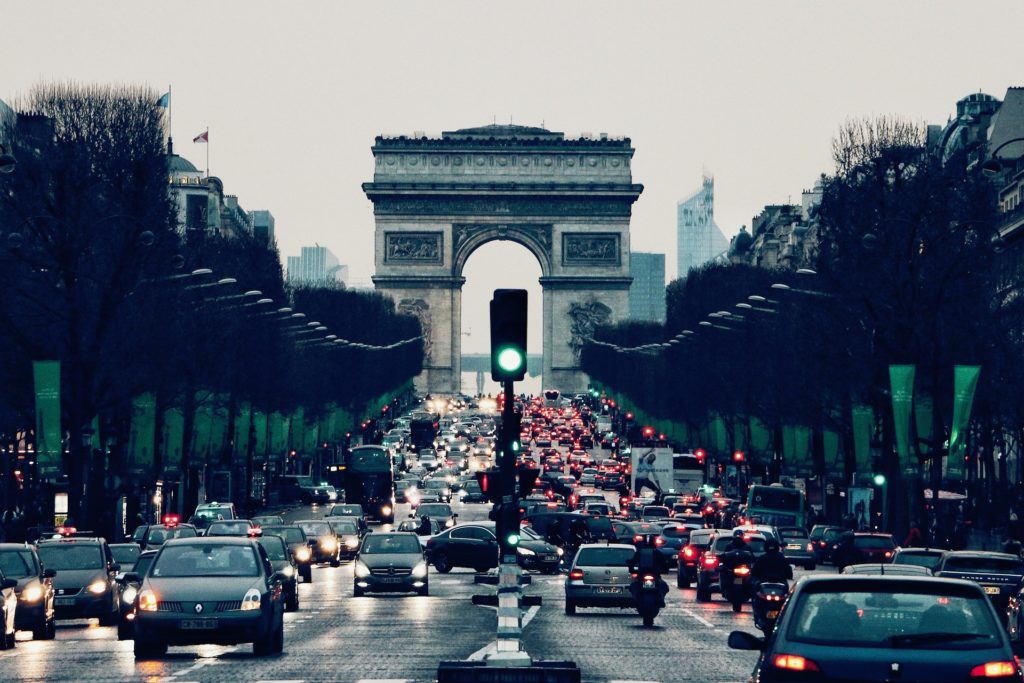 TRUE obtained the data by using remote sensing technology to take measurements of real-world NOx, particulate and CO2 emissions from over 180,000 vehicles in three sites across Paris in summer 2018.

The initiative has used the findings of the two studies to compile a new traffic-light rating system for vehicles which ranks cars based on their real-world NOx emissions.

TRUE says that other cities will be added to the ranking system in the future to help them identify their own unique emissions issues.

Drew Kodjak, executive director of the International Council on Clean Transportation (ICCT), which helped with the study, said: ‘The use of remote-sensing technology to measure on-road emissions from vehicles is already giving us a clearer and more detailed picture of the sources of air-quality problems in cities like Paris.

‘This is the kind of information that can inform how cities develop and refine policy, and ultimately how they can succeed in achieving the goal of a zero-emission transport sector.’

Paris is already taking several steps to tackle its air pollution, such as introducing the ‘Crit’Air’ vehicle ranking system and announcing plans to phase out diesel cars from the city’s streets by 2024.

Research in 2017 suggested that at least 38,000 people die every year due to emissions from diesel cars in excess of certification limits.