Low emission zones (LEZs) across Europe have cut NO2 emissions by up to 32%, according to analysis by Transport and Environment (T&E).

The campaign group studied scientific publications from across the continent which it says provides strong health and social arguments that LEZs work, but say they could do more to encourage greener and more sustainable alternatives.

The first LEZs were introduced in Sweden during the 1990s and are now seen in over 250 cities across Europe.

T&E analysed the various air quality reductions in different LEZs, with Lisbon’s LEZ seeing a 22% reduction of NO2, 10% in Berlin and 4.9% in Amsterdam.

The highest NO2 reduction observed was in 22% in Madrid.

However, according to the analysis, there was ‘no discernible difference’ in NO2 emissions following the introduction of London’s LEZ, which was introduced in 2008.

T&E says it’s now time for LEZs to ‘shift up a gear’ as air quality improvements are ‘often limited’. They say LEZs should be gradually turned into zero-emission zones and better complement policies that promote walking, cycling and electric vehicles.

They add that LEZs can help drive a ‘fair transition’ by providing financial incentives for businesses and charities to go zero-emission, helping poorer families purchase clean cars and consider special rules for residents living inside the LEZ. 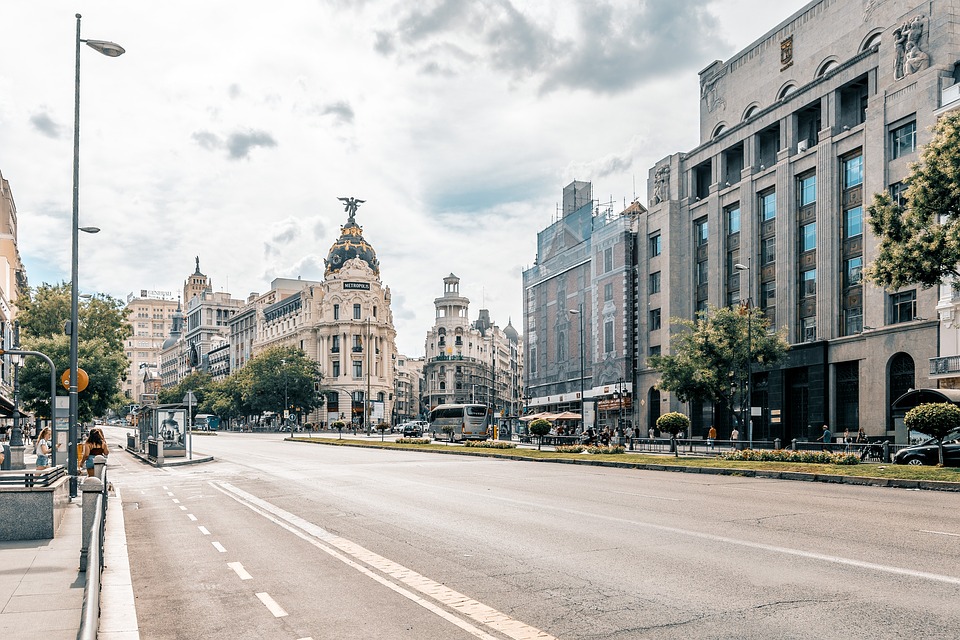 According to a T&E survey which was conducted as part of their research, 67% of people interviewed in nine European countries were either ‘strongly’ or ‘somewhat’ supporting the introduction of LEZ.

The support was the highest in the UK, Hungary and Italy.

The document concludes by urging policymakers to make sure policies exist that ensure citizens are not only better protected but can also make the necessary transition towards clean mobility.

It adds that whilst LEZs are necessary, they are ‘not sufficient’ to tackle air quality and climate challenges alone.