Over two thirds (71%) of Europeans think the EU should bring in tougher measures to improve air quality.

The findings came from the latest Eurobarometer survey, which asked over 27,000 people from across the EU several questions about air quality ahead of the EU’s Clean Air Forum, which took place in Bratislava last week.

Poor communication regarding air quality was a theme of the results with a majority (54%) of respondents saying they do not feel well-informed about air quality problems in their country.

Compared to a 2017 survey, respondents are more likely to think that air quality has deteriorated over the past ten years, even when there have been improvements in air quality over that time.

The results also revealed a poor awareness of EU air quality legislation as only 31% of respondents had heard of them. Most of those who have heard of the standards believe they should be strengthened (63%).

Respondents were also asked who is responsible for improving air quality. More than 50% of respondents in all countries believe that households, car manufacturers, energy producers, farmers and public authorities are not doing enough to cut air pollution.

44% said the most effective way to tackle air quality problems is to apply stricter pollution controls on industrial and energy-production activities.

In October, the EU won legal action against France regarding poor air quality. In the first ruling of its kind, the The Court of Justice of the EU (CJEU) found that France had failed to fulfil its obligation under EU law to address illegal levels of nitrogen oxide (NO2) as soon as possible. 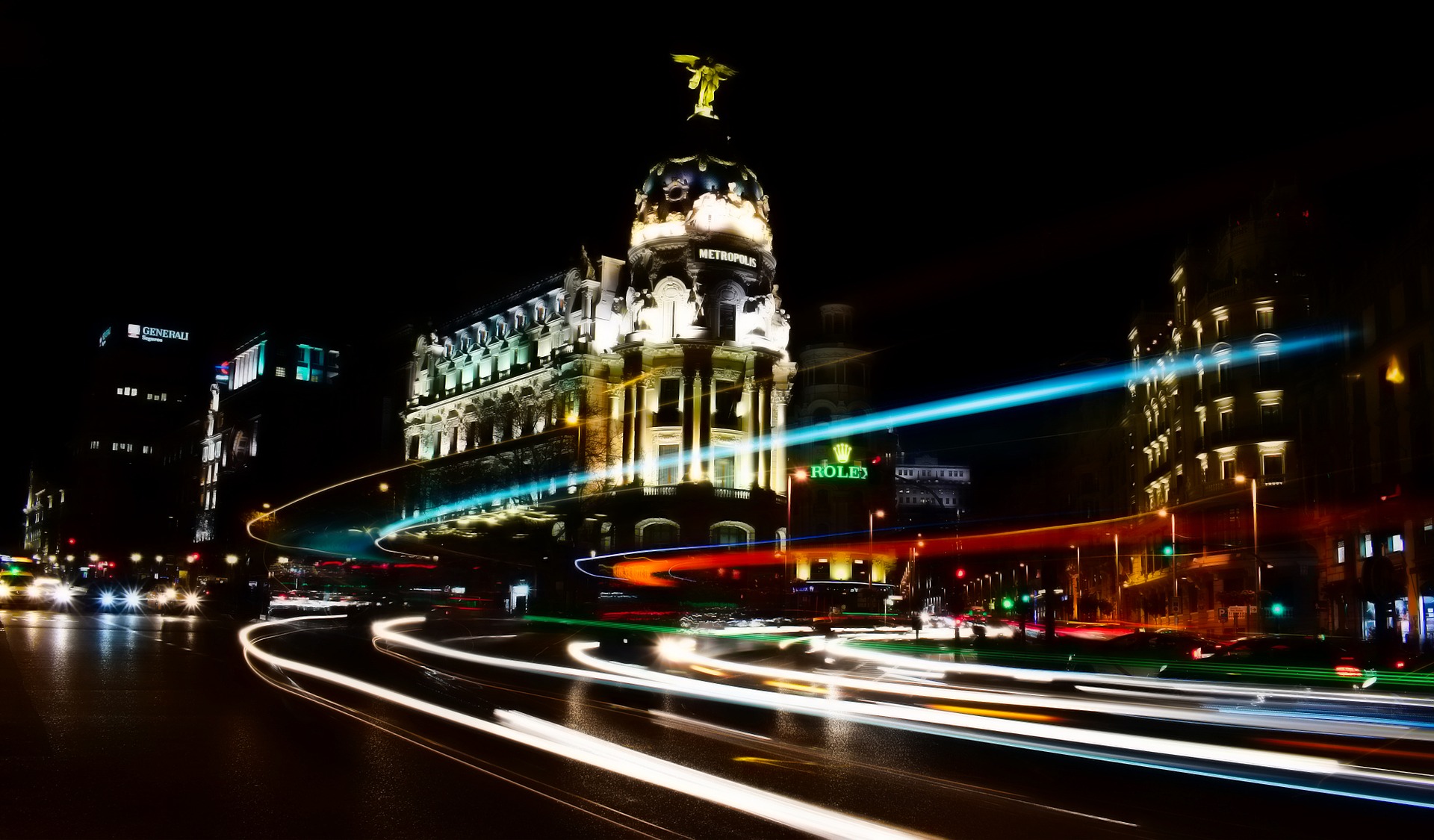 The CJEU rejected all explanations put forward by the French government on why it has delayed action to tackle harmful levels of NO2 across the country that breached EU laws.

Commissioner for Environment, Maritime Affairs and Fisheries, Karmenu Vella said: ‘I am encouraged to see that so many Europeans support action on air quality. In the EU, air pollution causes over 400,000 premature deaths every year and society pays a huge price including for healthcare, lost work days and damage to crops and buildings.

‘The Commission is providing expertise, best practice exchanges and guidance for Member States and businesses, as well as support for investment and funding to improve air quality for all. But at the same time, if EU laws are not respected, we take legal action against Member States.’

ClientEarth lawyer Ugo Taddei said: ‘European citizens have a right to clean air and they are clearly concerned that governments across Europe are failing to protect them from the harmful effects of air pollution.

‘Better implementation of the EU Air Quality Directive is key to addressing this ongoing health crisis.

‘The Commission should immediately issue binding guidance to Member States to ensure better air quality monitoring and stronger air quality plans. It is also high time for the Commission to open a discussion on how to strengthen EU air quality standards to ensure that no one will be exposed to levels of pollution above the WHO guidelines by 2030’