The researchers measured nitrogen oxide, carbon dioxide, methane, sulfur dioxide, particulate matter and then compared the 146 most populous urban areas across the UK.

According to the study, the emissions released in Luton were as expected, but the town’s compactness limits the dispersal of pollution, meaning that Luton has the highest level of air pollution.

The researchers estimated that London produces  33,246 tonnes of NO2 each year, this is almost three times as much as the 13,380 tonnes produced Birmingham, the second-biggest producer. However, the use of buses and trains in London means that there is a smaller proportion of pollution lingering in the air.

Milton Keynes and Stoke-on-Trent were found to have much better pollution levels than expected, this is because air pollution is dispersed into less compact city spaces. 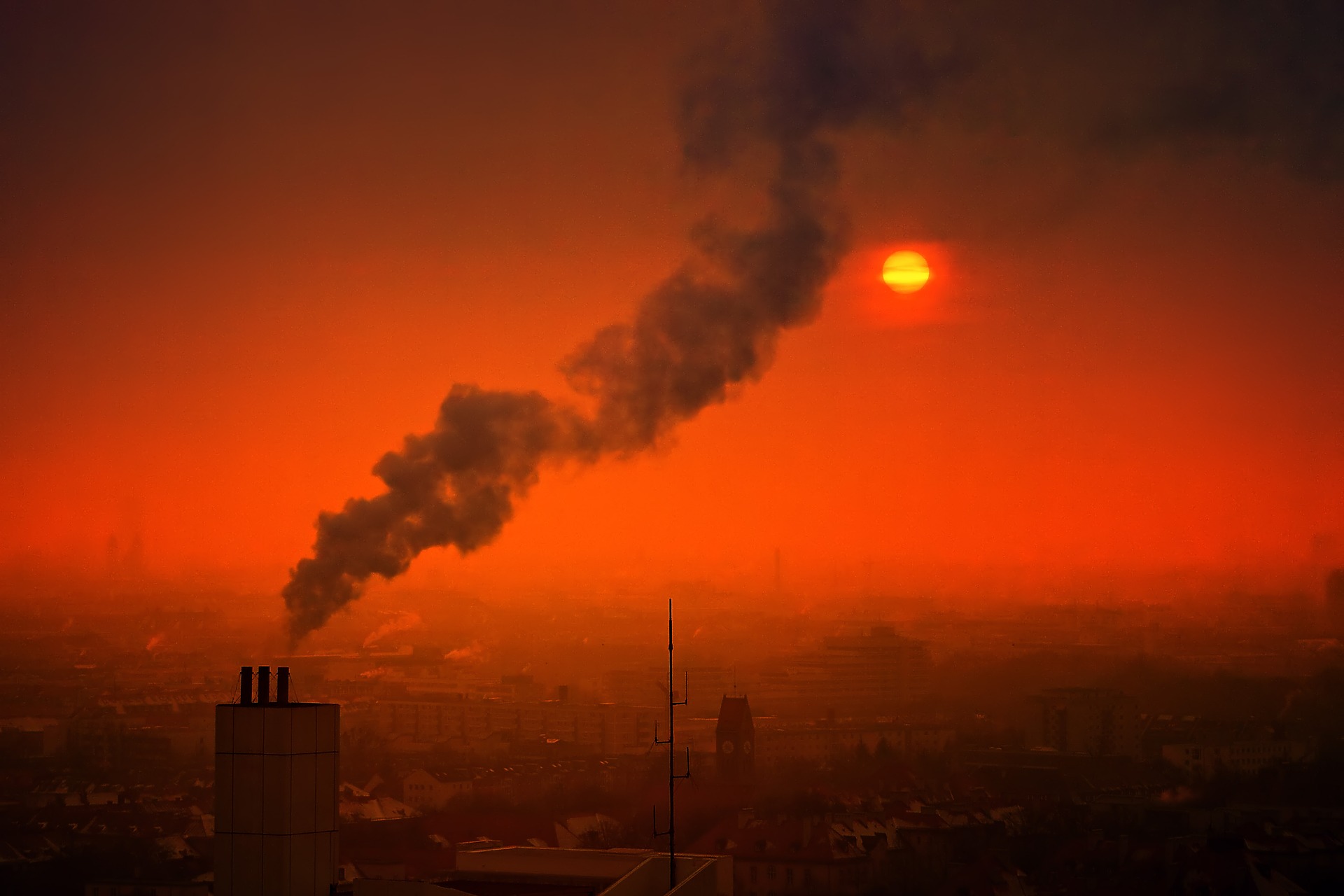 Lead author of the study, Professor Rob MacKenzie of the Birmingham Institute of Forest Research, said: ‘What we’re interested in is not just how much pollution is produced, but how much is in the air.

‘Our study shows how effective the particular urban form of a city is in dispersing air pollution.

‘For example, Milton Keynes is at the top of our list, doing much better than expected with the biggest gap between the amount of pollution produced and the concentrations in the air we breathe.

‘In contrast, Luton is at the bottom. This is a more densely populated urban area and its compactness has resulted in worse-than-expected city-wide air pollution concentrations.

‘Using this type of analysis will help planners to make those important decisions that find the right balance between spreading out urban development and providing sufficient green spaces, but also managing emissions by transporting people efficiently and heating homes efficiently.’