Air pollution is linked to poor gut health, leading to a higher risk of obesity, diabetes and other chronic illnesses, according to research published in the journal Environment International.

The study which was conducted by researchers at the University of Colorado Boulder shows that young adults who are exposed to higher levels of ozone pollution showed less microbial diversity of certain species that are associated with obesity and diabetes.

This is the first study to find a link between air pollution and changes in the gut microbiome.

To investigate what might be going on inside the gut, the researchers took faecal samples from 101 young adults in Southern California.

They then looked at data from air-monitoring stations near the subjects addresses to calculate their previous-year exposure to ozone, particulate matter and nitrous oxides.

Of all the pollutants measured, ozone had the greatest impact on the gut, accounting for 11% of the variation seen between study subjects, it had more of an impact than gender, ethnicity or even diet. 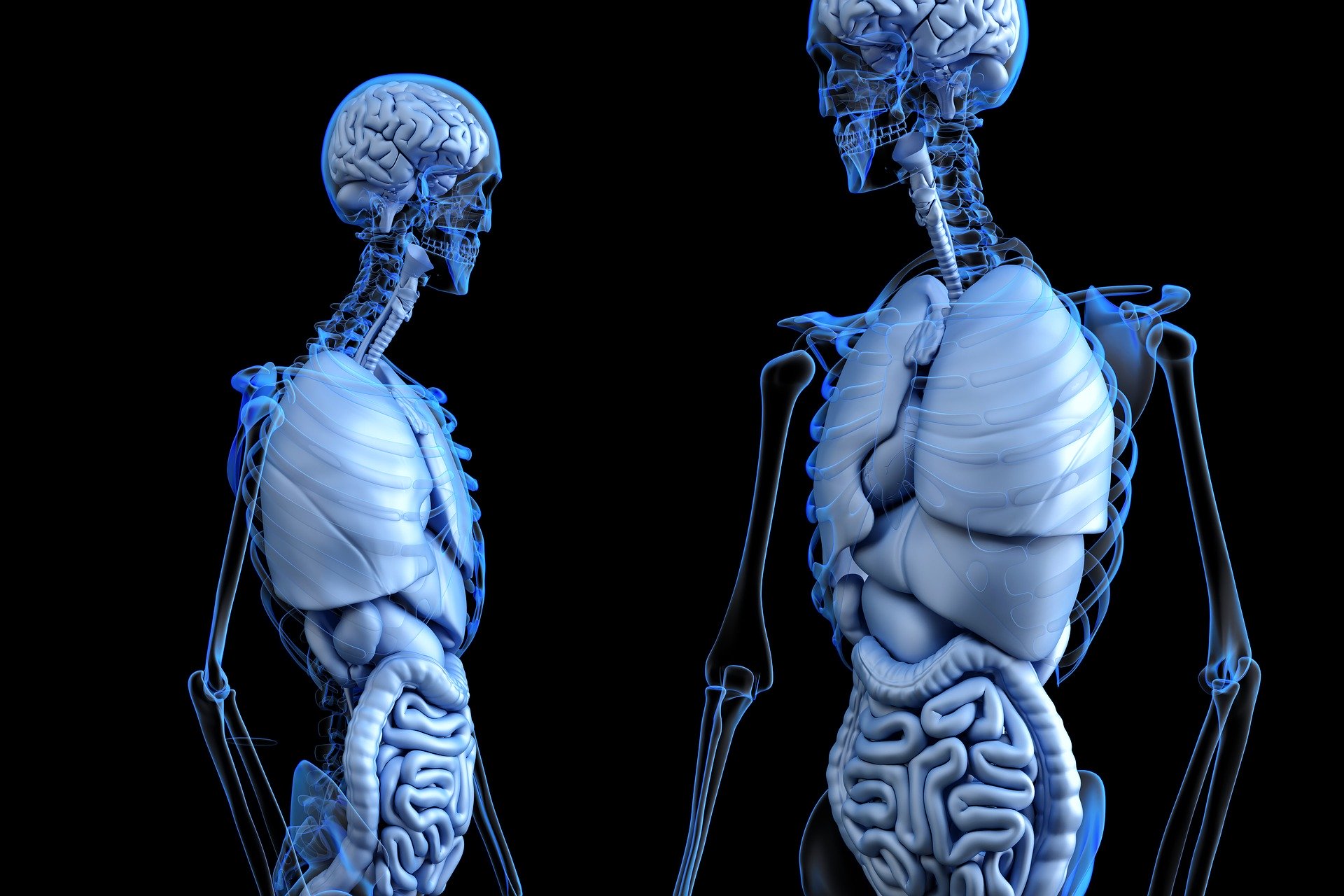 Subjects with higher exposure to ozone also had a greater abundance of a specific species called Bacteroides Caecimuris which is known to be linked to obesity.

The researchers identified 128 bacterial species influenced by increased ozone exposure. Some may impact the release of insulin, the hormone responsible for ushering sugar into the muscles for energy. Other species can produce metabolites, including fatty acids, which help maintain gut barrier integrity and ward off inflammation.

Senior author of the study, Tanya Alderete said: ‘We know from previous research that air pollutants can have a whole host of adverse health effects.

‘The takeaway from this paper is that some of those effects might be due to changes in the gut.

‘Ozone is likely changing the environment of your gut to favour some bacteria over others, and that can have health consequences.

‘A lot of work still needs to be done, but this adds to a growing body of literature showing that human exposure to air pollution can have lasting, harmful effects on human health.’