Support airlines during the Covid-19 outbreak, but ensure that they start paying fuel tax after the pandemic is over, says sustainable transport group, Transport & Environment (T&E).

Following travel restrictions due to the outbreak of Covid-19, many airlines are having to cancel the majority of their routes, leaving them in financial trouble.

The aviation industry employs tens of thousands of people across the EU, T&E has said that financial support should prioritise the paychecks of the workers whose jobs are in danger.

The UK government is currently drawing up plans to buy equity stakes in airlines that are the hardest hit by Covid-19.

The plans would see billions of pounds of taxpayer money injected into companies including British Airways in exchange for shares that would eventually be sold back to investors.

The aviation industry is one of the major contributors to greenhouse gas emissions and air pollution, therefore, T&E has said that transport ministers should make these bailouts conditional of the airlines starting to pay fuel tax once conditions improve.

As part of the 1944 Chicago Convention on aviation, countries signed up to bilateral fuel tax exemption rules which meant it was actually a criminal offence for states to tax aviation fuel.

However, in 2003 the EU introduced the Energy Taxation Directive (ETD), which was wide in scope and covered how energy should be taxed across sectors as diverse as transport, local authorities, industry and academia.

However, it is not mandatory, and EU member states were now free to tax kerosene on domestic flights, just as the USA, Japan, Brazil and even Saudi Arabia now does. 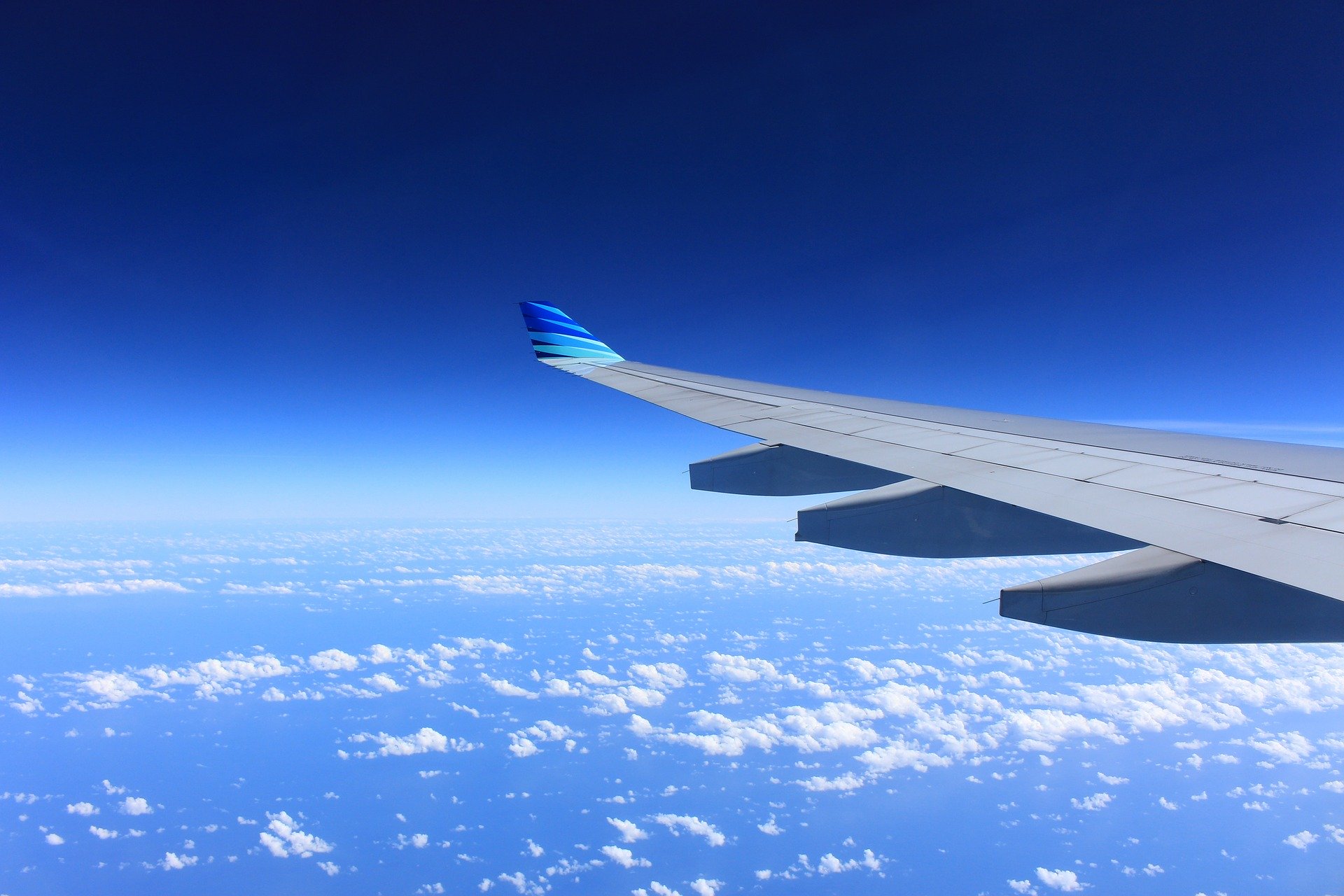 ‘EU governments should make airline bailouts conditional on carriers paying fuel, ticket and other taxes once the crisis has passed.

‘They should also require airlines to start using low-carbon fuels once conditions improve.

‘Public money should support the technologies of the future and not reinforce the mistakes of the past.’