Air pollutants from the Sahara Desert are greatly increasing infant mortality in sub-Saharan Africa, according to a new study published yesterday (June 29) in the Journal Nature Sustainability.

They combined this birth data with satellite-detected changes in particulate matter (PM2.5) levels driven by the dust to get a clearer picture of how the poor air quality is impacting the health of the children.

They found that exposure to particulate matter (PM2.5) accounted for around 400,000 infant deaths in 2015 alone.

This study makes clear that air pollution, even from natural sources, is a critical determining factor for child health around the world.

The researchers have highlighted that in many developing regions it is nearly impossible to safeguard children against air pollution because many homes have open windows or permeable roofs and walls, and infants and young children are unlikely to wear masks.

Instead, the researchers have suggested exploring the possibility of dampening sand with groundwater to stop it from going airborne – an approach that has been successful at small scale in California. 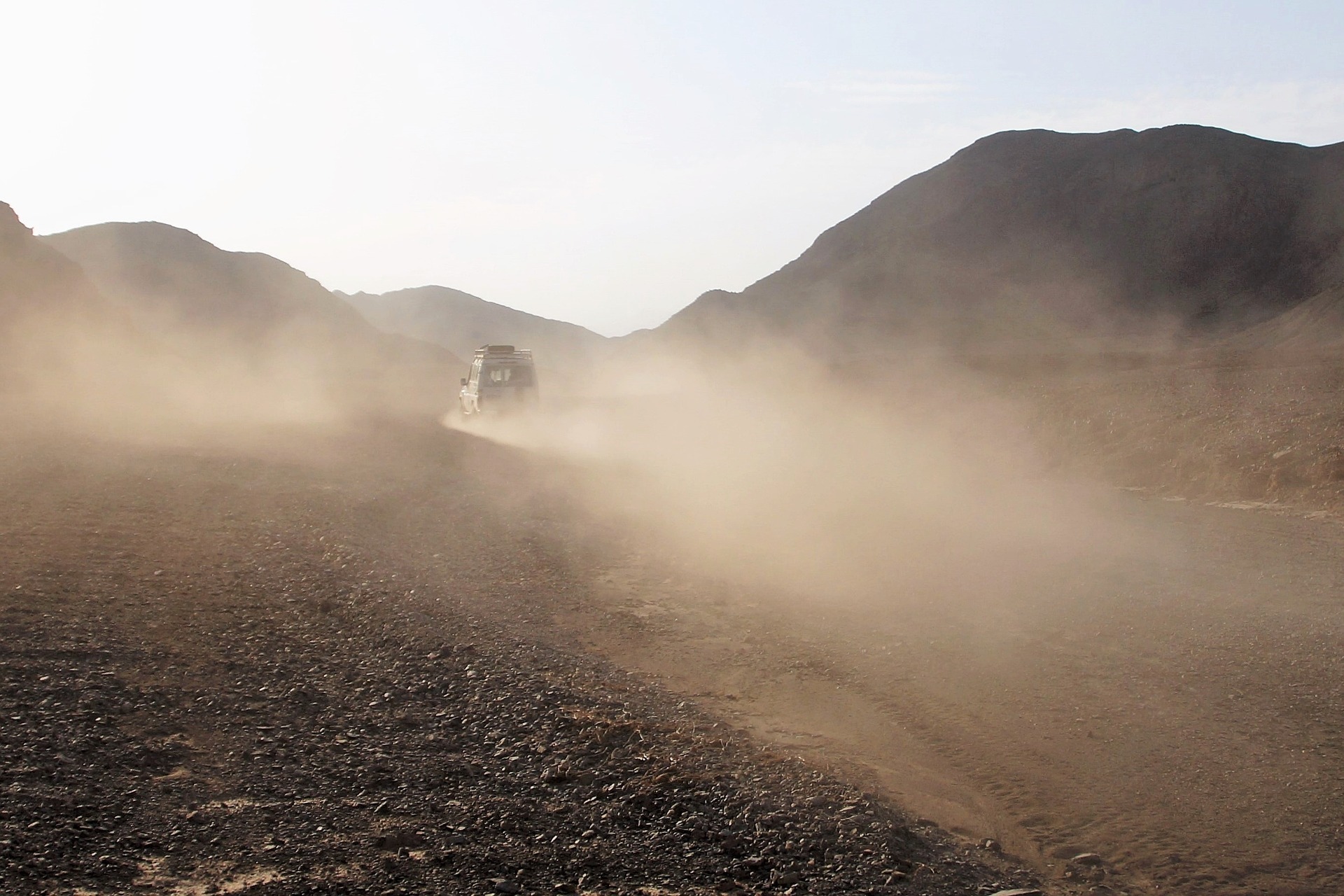 Marshall Burke, an associate professor of Earth system science at Stanford University said: ‘Africa and other developing regions have made remarkable strides overall in improving child health in recent decades, but key negative outcomes such as infant mortality remain stubbornly high in some places.

‘We wanted to understand why that was, and whether there was a connection to air pollution, a known cause of poor health.’

Lead author of the study, Sam Heft-Neal added: ‘Standard policy instruments can’t be counted on to reduce all forms of air pollution.

‘While our calculation doesn’t consider logistical constraints to project deployment, it highlights the possibility of a solution that targets natural pollution sources and yields enormous benefits at a modest cost.’