A study due to be published later this summer will show that disadvantaged members of society are hit more by air pollution than the wealthy.

The study has been undertaken by Dr Daniela Fecht, a research associate at Imperial College London, and looks at the effects of air pollution on those at the lower end of the social scale in England and the Netherlands. 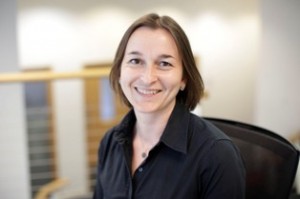 “We looked at England and the Netherlands because the EU ambient air quality levels are still being exceeded in these countries but they also have quite a different social structure.”

Dr Fecht went on to explain that previous studies have suggested a number of factors that make people living in deprived areas more exposured to poor air quality- including class bias in planning decisions, which tend to see factories and other developments likely to contribute to pollution located in poorer areas.

Also, poorer air quality tend to be associated with cheaper property and land prices cheap, meaning that less advantaged members of society can usually only afford to live in the areas with bad air pollution.

She added: “The associations between air pollution and population characteristics differed markedly between the different study areas.”