The chair of the Environment Food Rural Affairs Committee has written to the government demanding action on air quality following a ‘disappointing’ hearing involving Defra and DfT ministers. 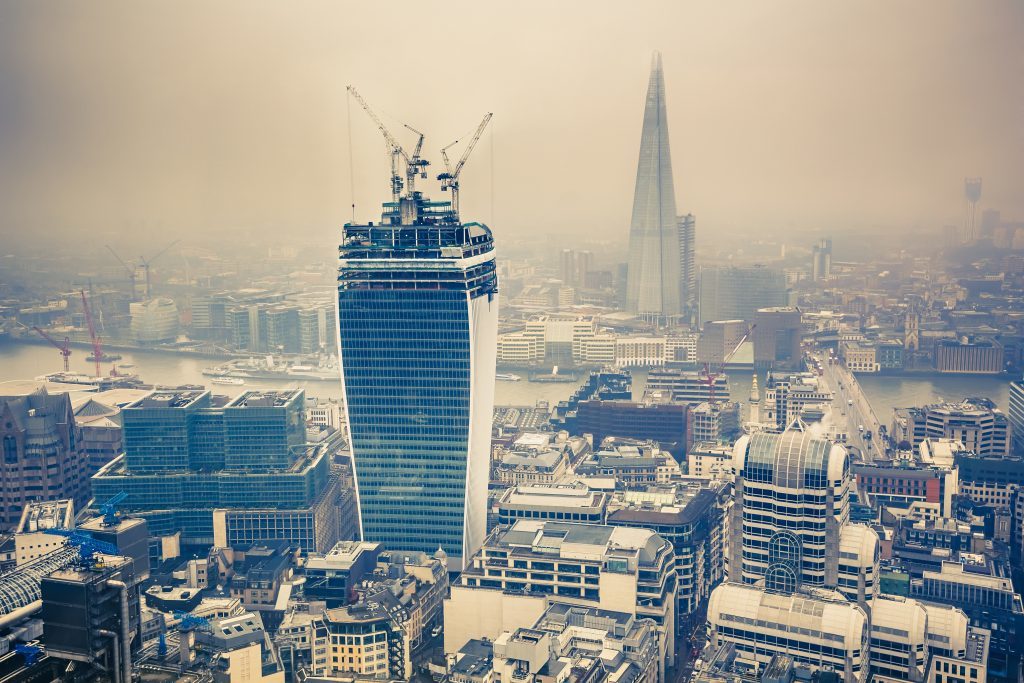 The EFRA Committee on Air Quality questioned Defra minister Therese Coffey and Minister of State for Transport John Hayes this week about how they will develop a new Air Quality Plan after the High Court quashed the previous version (see AirQualityNews.com story).

Today, chair of the Committee Neil Parish, MP for Tiverton and Honiton, addressed a letter to the ministers ahead of a debate called by the Committee over funding to deliver a network of Clean Air Zones.

The letter, signed by Mr Parish, said: “The Committee was disappointed with the information Ministers provided. We are extremely concerned that, despite the courts twice rejecting its plans, the government has failed to grasp the serious impacts of poor air quality on British people.”

“On Tuesday, we called Ministers back to the Committee to explain why the government has failed to act on our recommendations. We were unconvinced by what we heard. We have written to Defra and Department for Transport Ministers to demand they provide better answers during today’s Westminster Hall debate on our report.

“We repeat our call for urgent publication of a comprehensive air quality strategy containing positive measures to protect the public from the invisible threat of air pollution.

“We also demand leadership from the government and funding to ensure that local authorities can deliver a network of Clean Air Zones for the dozens of cities exceeding EU pollution limits.”