Lambeth council in south London is to run a Clean Air Week from 12 to 16 June to raise awareness of air pollution issues within the borough.

The week will coincide with the first National Clean Air Day, a nationwide initiative which is taking place on 15 June 2017 and is being organised by the behavioural change charity Global Action Plan. 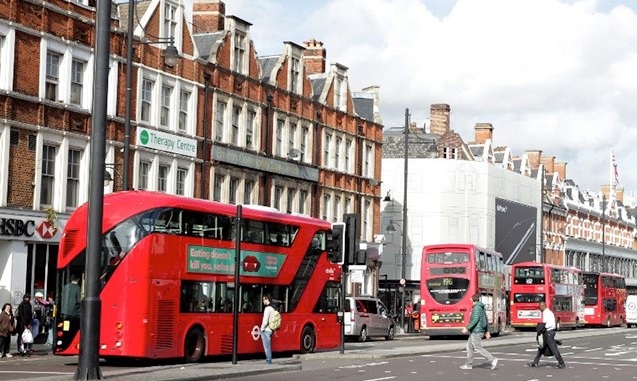 Lambeth is to hold a Clean Air Week

Lambeth’s Clean Air Week will include a range of events targeting schools businesses and residents aimed at highlighting the effects of air pollution and how they can be mitigated.

This will include a schools programme, organised by the walking and cycling charity Sustrans, which will visit 12 schools in the borough.

In order to raise awareness about air pollution Sustrans will travel by bike between the schools and present in assemblies, hold a coffee morning for parents, hold on a clean air walk with children alongside other activities.

The borough will also be meeting with representatives from the local Business Improvement Districts (BIDs) to talk about the role of business in improving local air quality. The council will present an air quality information pack for businesses to help them reduce their impact and protect their staff and customers.

On Wednesday 14 June the authority will host a ‘Love Lambeth’ feedback event to discuss the results of a recent diffusion tube project – which saw diffusion tubes distributed to residents and businesses to measure nitrogen dioxide outside their home or office.

In recent years Lambeth has carried out a range of initiatives aimed at combatting air pollution within the borough. This includes a campaign to combat engine idling (see airqualitynews.com story). The local authority consulted on a 2017-2022 Air Quality Action Plan in June 2016.