Car-maker Volvo has announced an ambitious pledge to ensure that all of its new cars manufactured after 2019 will have an electric motor.

According to the Swedish-based manufacturer, the announcement ‘represents one of the most significant moves by any car maker to embrace electrification’. 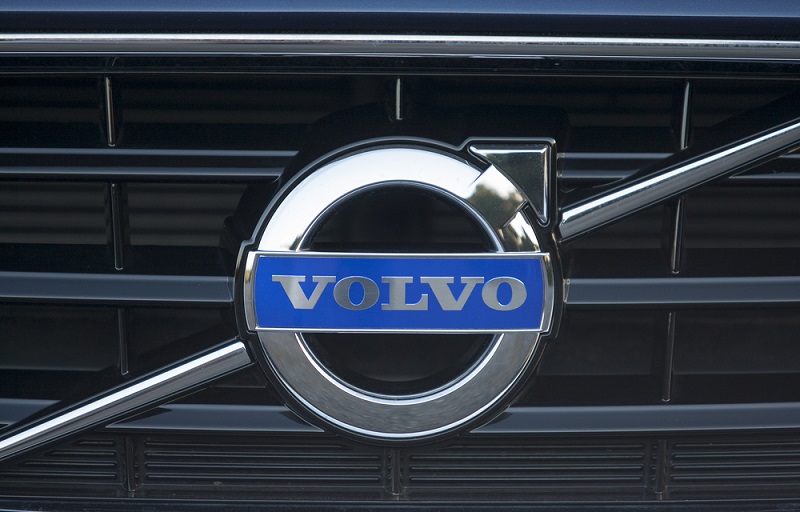 Volvo will only produce electric and electric-hybrid cars after 2019, it has announced

The company says that it will introduce a portfolio of electrified cars across its model range, including fully electric cars, plug in hybrid cars and mild hybrid cars.

These five cars will be supplemented by a range of petrol and diesel plug in hybrid and mild hybrid 48 volt options on all models, Volvo said.

Håkan Samuelsson, Volvo’s president and chief executive, said: “This is about the customer. People increasingly demand electrified cars and we want to respond to our customers’ current and future needs. You can now pick and choose whichever electrified Volvo you wish.

“This announcement marks the end of the solely combustion engine-powered car. Volvo Cars has stated that it plans to have sold a total of 1m electrified cars by 2025. When we said it we meant it. This is how we are going to do it.”

Last month Volvo reiterated its commitment to electric buses as the ‘future of urban public transport’ and offered details of the development of its electric bus range (see airqualitynews.com story).