Chelmsford city council is drawing up proposals for the installation of electric vehicle charging points at three locations in the city centre for use by the public, taxi drivers and commercial vehicles. 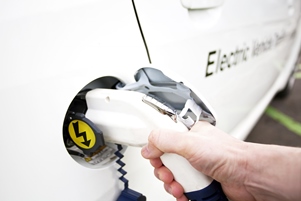 According to the council, the move is in response to a ‘rise in demand’ for electric vehicles in recent years and to ensure that Chelmsford has the necessary charging infrastructure in place.

The council added that the facilities will be an ‘on-demand’ service, which will be located in areas of high demand.

Three sites currently being considered for this scheme are the Fairfield Road, Parkway and Waterloo Lane 3 Car Parks. Four bays in each car park would be allocated to electric charging points.

Chelmsford currently has four charging points and these can be found at the Sandon Park & Ride, Chelmer Valley Park & Ride, Anglia Ruskin University and Glyn Hopkin dealership on Waterhouse Lane.

Chelmsford city council’s cabinet member for safer communities, Councillor Susan Sullivan, said “We fully support these low or zero emission vehicles and it is a priority of the City Council to improve local air quality, but we have to provide the vital charging infrastructure first if that is going to happen.”

This proposal will be discussed in the Autumn.

Energy provider ENGIE has announced targets to switch its vehicle fleet to electric vehicles in a bit to improve air quality. 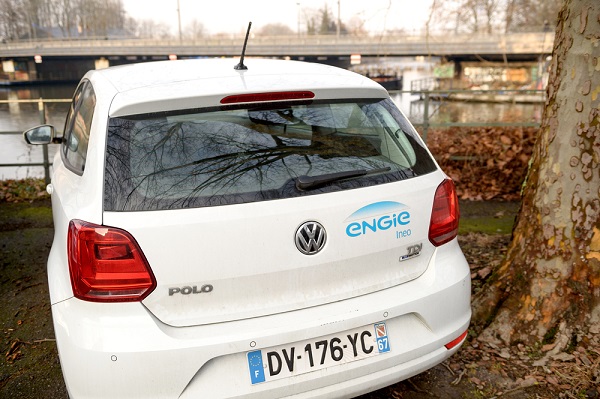 The UK business has made a commitment that 20% of the vehicle fleet will be electric by 2020 with a long-term target of zero diesel vehicles by 2025.

The programme will begin in the second half of 2017, with ENGIE switching to 395 electric vehicles over the next three years and ensuring none of the 1,825 vehicle fleet is diesel by 2025.

The project involves an investment of more than £600,000 into building an infrastructure to support the electric vehicles, including charging points at key UK offices, customer sites and in homes of employees.

Wilfrid Petrie, chief executive of ENGIE in the UK & Ireland, said: “This is an exciting programme which looks to position ENGIE as a front runner in green mobility whilst capitalising on our newly acquired EV charging capabilities following ENGIE’s purchase of EV-Box. There are many benefits including improved air quality, carbon reduction and operating efficiencies, all of which support our goal of improving the lives of the communities and clients that we serve.”

Global car-sharing network Zipcar has announced the launch of Zipcar Flex in London, which sees users pay by the minute for vehicle hire. 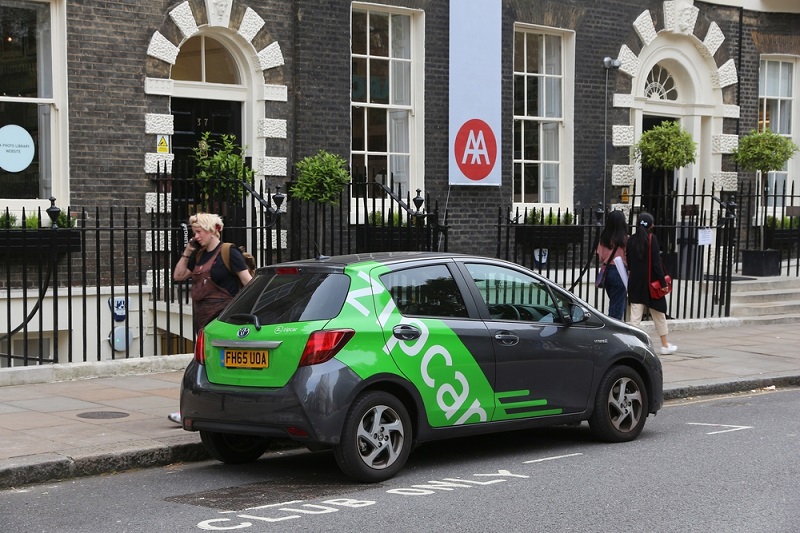 Zipcar has launched its ‘Flex’ service in London

According to Zipcar each round-trip car club car replaces 10.5 vehicles from the road as members report that they sell cars to join the service.

Members pay a subscription fee of £19 to join the Zipcar service, and then pay around £7 per hour for vehicle use.

Under the Zipcar Flex scheme, users pay for the exact number of minutes driven, amounting to a total of 29p per minute. They can pick up on of the 300 available petrol Volkswagen Polos at bays across the capital.

Speaking at the launch of the initiative last week, Jonathan Hampson, general manager, Zipcar UK, commented: “Today marks an incredibly exciting next stage in Londoners’ already-changing relationship with cars and moves us one step further towards our vision of a city where car sharers outnumber car owners. We believe that the freedom to be able to do any kind of trip, where you need a car without having to own one, has the power to fundamentally redefine urban mobility in the kind of sustainable way that will allow London to continue to grow and thrive.”