Croydon council has announced details of a plan to enforce ‘car-free’ zones around three schools in the borough, in a bid to reduce air pollution and encourage walking.

Three schools – Woodcote Primary, in Coulsdon, Heavers Farm Primary and St Chad’s Primary, both in Selhurst, will take part in the six month trial from September, which will take place during school drop-off and pick-up times. 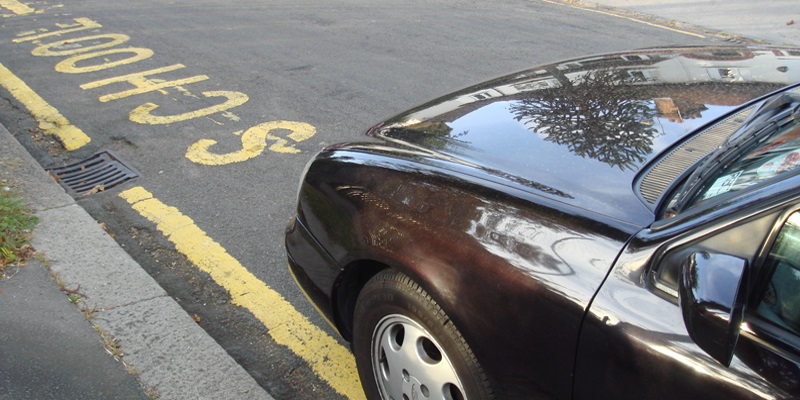 Croydon will enforce car-free zones at three schools from September

During the trial the council will use temporary automatic number plate recognition cameras to scan if vehicles passing through have advance permission. Residents, their visitors or school staff will be able to enter or leave the zones by applying free of charge for an advance access permit.

Owners of cars that pass through the zones without a permit face a £130 fixed penalty notice, which can be reduced to £65 if paid within a fortnight.

Signs will be in place to inform drivers about the pedestrian zones, and council staff will marshal parking and road safety on nearby streets.

The council sent advance letters about the project to parents and local residents this week, and will ask for feedback during the trial. If it proves successful, the scheme will become regular at these schools and could be trialled at others in the borough.

Commenting on the plans, Councillor Stuart King, the council’s cabinet member for transport and environment, said: “We’re doing lots to make Croydon’s roads less polluted, less congested and more pedestrian-friendly, and this school run pilot is another way of achieving this.

“We want to make Croydon a healthier and safer place for all our residents, especially our youngsters, so I urge as many people as possible in these pilot areas to get out of their cars and walk their children to school.”

The initiative comes shortly after the release of guidance by the National Institute for Health and Care Excellence (NICE), which recommended action by local authorities to tackle engine idling around schools and care-homes (see airqualitynews.com story).

Last month, Croydon published details of its plans to tackle air pollution in the borough, targeting a reduction in the number of delivery vehicle movements and a reduction in emissions from construction sites.