The Mayor of London, Sadiq Khan, has called for additional powers to tackle air pollution from sources including construction machinery and domestic wood burning.

According to City Hall around half of the capital’s air pollution is caused by on-road vehicles and the Mayor is seeking more powers to combat pollution from non-road sources. 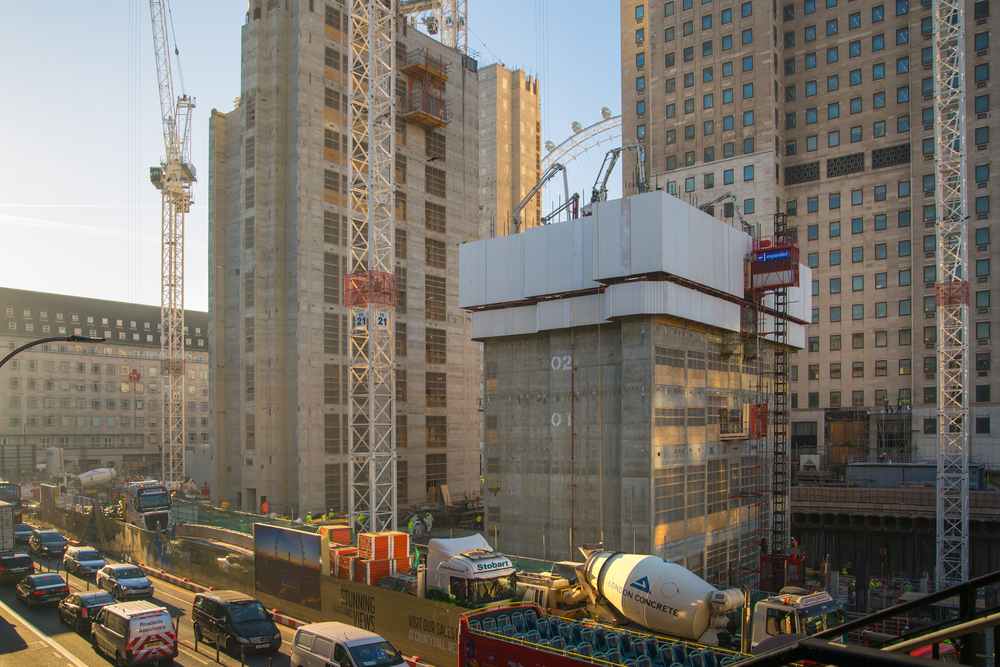 The Mayor has written to the Environment Secretary, Michael Gove, the Secretary of State for Environment, Food and Rural Affairs, setting out the additional powers that he believes are required.

These would include greater powers for the capital to enforce the standards of the Non-Road Mobile Machinery Low Emission Zone (NRMM LEZ) – a scheme that uses the Mayor’s planning powers to impose minimum emissions standards for machinery used on construction sites.

The Mayor has claimed that the scheme is as rigorously applied by the boroughs as it could be, especially where they already have stretched resources.

City Hall is also keen to have the power to set minimum emission and technical standards for all NRMM used in London. This could be done by amending the GLA Act so that the Mayor can use powers to regulate NRMM in the same way as he can for road vehicles.

The Mayor has also called for regulations around river vessel emissions to be simplified so that there is a single regulator with the ability to charge and enforce and a single emissions control framework. Currently five regulators oversee emissions standards on the Thames, City Hall has claimed

The body would also be able to set minimum emission and other technical standards for specific classes or types of vessels. It would also provide clarity for local, national and international shipping accessing the Thames and canals, according to the Mayor’s Office.

Elsewhere, the Mayor is also calling for the creation of zones where the burning of solid fuel is not allowed. 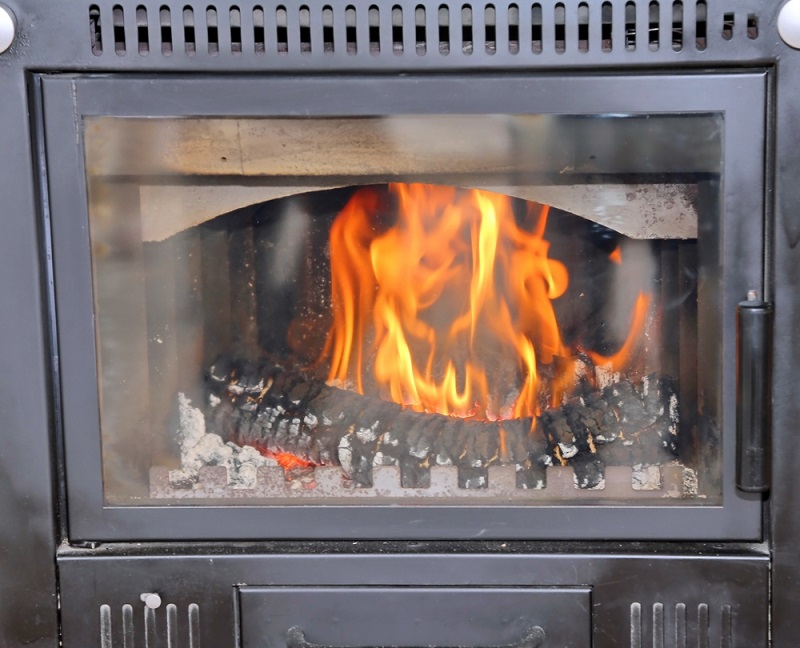 Domestic wood burning is another area targeted by Sadiq Khan

To ensure these new zones are effectively implemented, local authorities should be given enhanced powers to ensure compliance, the Mayor has claimed, including the ability to inspect and enforce, such as by issuing penalty charge notices. Similar powers could also be used to address emissions from larger and commercial premises.

The Mayor of London, Sadiq Khan, said: “Non-transport sources contribute half of the deadly emissions in London so we need a hard-hitting plan of action to combat them similar to moves I am taking to reduce pollution from road vehicles.

“With more than 400 schools located in areas exceeding legal pollution levels, and such significant health impacts on our most vulnerable communities, we cannot wait any longer and I am calling on Government to provide the capital with the necessary powers to effectively tackle harmful emissions from a variety of sources.”