Subscribe To Our Newsletter
Council, Domestic, Industrial
Will Date

Croydon council will review emissions from wood-burning stoves and could implement a partial ban on bonfires, should councillors approve a new air quality action plan for the borough next week.

Councillors are due to meet on Monday (20 November) to approve the authority’s 2017-2022 air quality plan, which outlines the steps that the authority will take to address air pollution in the borough. 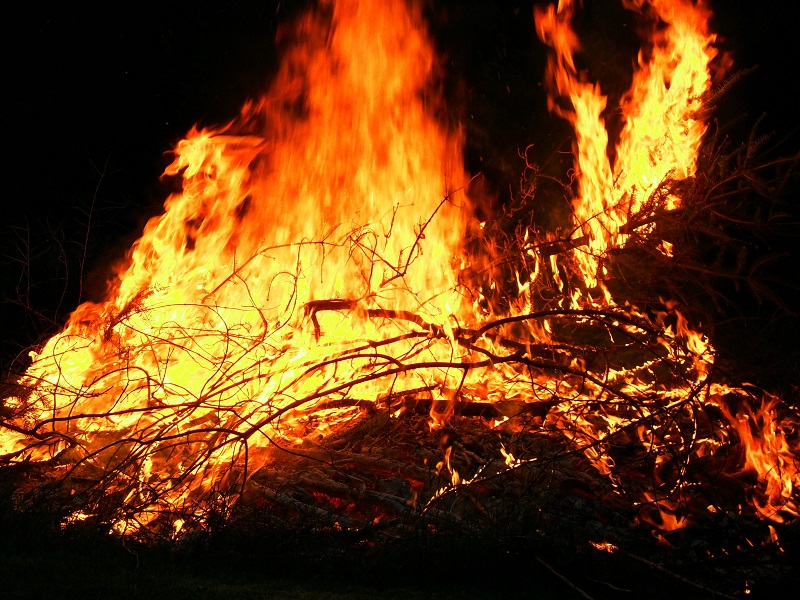 Launched for consultation in the summer, the draft plan includes a focus on freight and service-delivery vehicles and construction sites (see airqualitynews.com story).

Should councillors approve the plan, it will then face an eight-week consultation with stakeholders including Defra, the Mayor of London and TfL.

As part of the plan, the council is seeking to reduce the number of delivery vehicles travelling through the borough and has worked with local business and retailers to find out how goods and services are delivered.

Measures identified include continuing work to introduce consolidation centres alongside boroughs including Lambeth, Southwark and Wandsworth, and working to retime deliveries outside of peak hours.

Emissions from construction and development work are also identified within the plan as an area for improvement – with Croydon currently undergoing major redevelopment work, with further plans announced yesterday for a further £1.4 billion redevelopment of the Whitgift Shopping Centre for a new residential and retail complex.

If approved, the new plan will increase the monitoring of air quality around construction sites, as well as improving enforcement activities to ensure that non road mobile machinery (NRMM) used on construction sites are addressed. 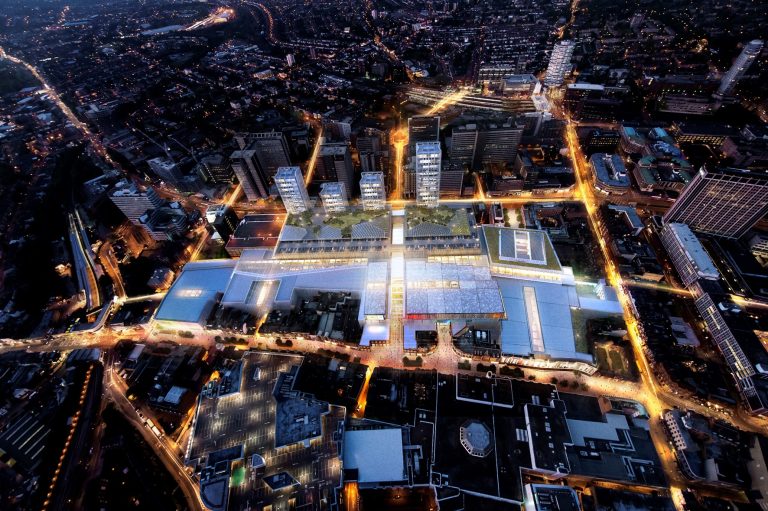 Major redevelopment work is ongoing in the borough, and emissions from construction sites have been identified as an area for action. Pictured: Plans for a further £1.4bn retail and residential redevelopment project were announced yesterday.

Responses to the consultation from local stakeholders have also identified bonfires as a particular area of concern with regard to air pollution, and the council has proposed introducing a ban on bonfires between 6am and sunset – a measure that will be reviewed after two years.

Other responses to the consultation also called for the widening of smoke control areas – where the use of wood burning stoves and fireplaces are controlled – using powers under the Clean Air Act 1993.

Currently around half of the borough is declared a smoke control zone, but the council has said that it will work to ensure that these are fully promoted and enforced, and will consider extending the area across the entire borough.

In a smoke control area, it is an offence to emit smoke from a chimney unless burning an authorised fuel or using ‘exempt appliances’, for example burners or stoves – with a potential fine of up to £1,000.

In a report to councillors ahead of the vote next week, the council noted: “Following approval of the plan we will be reviewing the evidence available and undertaking an assessment into the impact of wood burning stoves on air pollution in Croydon and the potential health risks associated with the burning of wood. We would then consider whether any further measures might be appropriate.”

Action to address vehicle idling was also identified as a concern during the consultation, and the council has recently rolled out a project to raise awareness of the impact of idling, using air quality ‘champions’ at hotspot locations.