Subscribe To Our Newsletter
Council, Legislation, News
Will Date

ClientEarth has led two successful challenges against government’s plans to bring the UK into compliance with EU legal limits on ambient air quality – which has forced the government to rethink its approach to tackling air pollution. 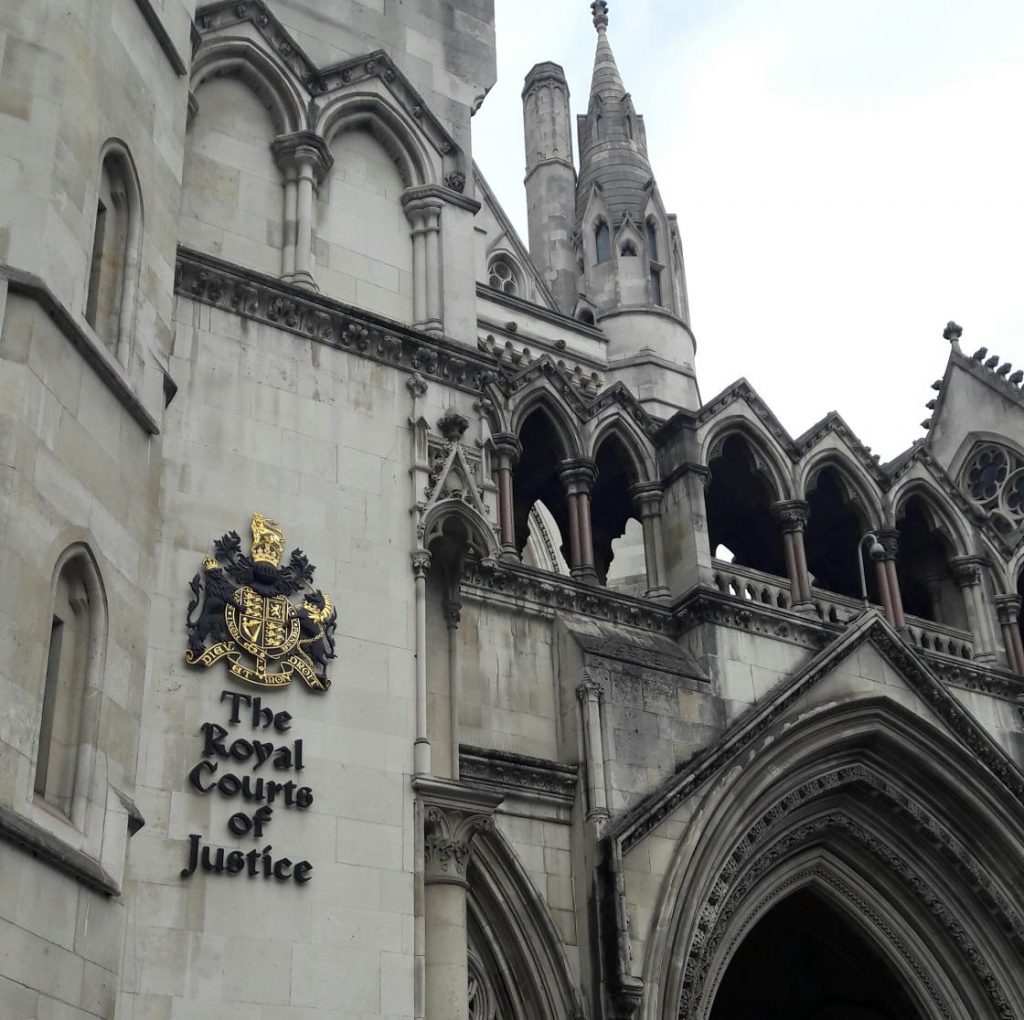 The latest of ClientEarth’s actions against the government in late 2016 resulted in a refreshed national plan being put forward by government in July. This named 29 local authorities which are required to put in place local plans to deliver clean air in the shortest timeframe possible.

Referring to the High Court judgement that led to the government’s air quality plan being redrafted, Ms Lee warned that local authorities must not base decisions over clean air measures on how much they would cost to implement, as this is likely to be at odds with the ruling.

She said: “The judgment highlighted an important principle that we are concerned is being overlooked at the moment. At the High Court the government argued it was right to consider cost in deciding what measures it included in the 2015 plan.

“But, the High Court ruled that cost could not be a factor in deciding the measures that could or could not be included. Where cost is considered is where you have two measures that will have the same outcome and are equally as effective.

“In this case it makes sense that you choose the cheapest option, however cost cannot be used to determine the date of compliance or choosing measures where one will achieve compliance quicker.

“The determining factor has to be the efficacy of the measure not the cost; again human health is paramount.”

Ms Lee added that ‘cost and political factors’ are only “secondary to effectiveness” in deciding which measures should be taken forward to deliver legal levels of air quality, and added that the organisation would be seeking to work with councils and consultants to apply the ruling practically.

She said: “ClientEarth is working on some guidance because we understand that these legal tests have not been explained thoroughly to local authorities or consultants working on behalf of them, so as soon as we have got that we will be sharing them through different networks.”

Offering further clarity on the areas that the guidance would touch on, Ms Lee explained that this would focus on the ‘legal test’ that councils should apply when drawing up their proposals locally.

“So it is going back to the fact that you cannot do a simple cost benefit analysis as many of you will do in your day to day projects. The law is clear that you have to do everything that is technologically feasible to meet the limits and if you put cost over that if your plans are challenged they will be overturned.”

During her address, Ms Lee also confirmed that ClientEarth has launched a further legal challenge against the government’s latest air quality plan, which it is seeking to overturn in favour of ‘more ambitious’ measures.

She explained that the challenge centres on three areas, notably that the latest proposals backtrack on previous commitments for five cities to introduce clean air zones by 2020; secondly that it does not require any action in 45 local authorities across Britain despite the fact that they have illegal levels of air pollution, and thirdly that the plan does not require any action for Wales.