The director of transport strategy at Transport for London (TfL) has called for greater support from central government in order to deliver its “ambitious” plans to deliver cleaner transport in the capital.

Lilli Matson was quizzed by members of the London Assembly Environment Committee at City Hall yesterday morning (17 January) along with GLA senior policy & programme officer, Oliver Lord, on the barriers to the take  up of electric vehicles in London. 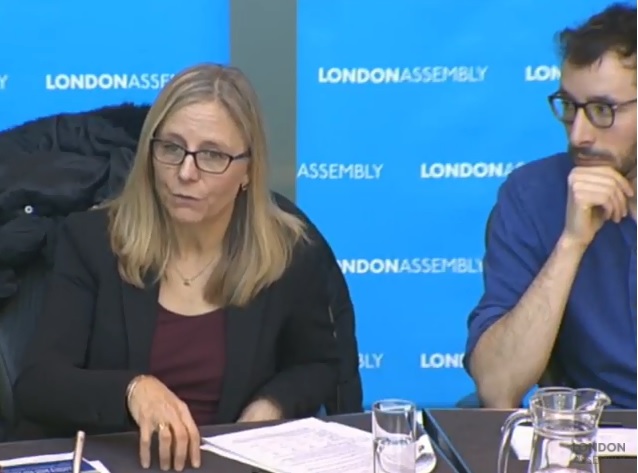 When quizzed by Labour Assembly Member and chair of the Environment Committee, Leonie Cooper, Ms Matson called for stronger support from central government as TfL has shown it has a “strong and ambitious” policy framework.

“We are demonstrating at every turn we have an ambition on this agenda and we want to push forward,” explained Ms Matson.

“We are very grateful for the funding we have received from the Office for Low Emission Vehicles. We will be looking to make sure that London, particularly because of its air quality problems, is at the front of the queue for the funding to enable this transformation for the city. I would like stronger support from central government.

Her views were echoed by Mr Lord, who is the senior policy & programme officer of air quality at the GLA.

He explained that while he is in support of legislation which is currently passing through parliament to encourage greater take-up of electric vehicles, he wants to see it go much further in extending the Mayor’s power to address the issue.

“Ultimately we are very much in support of the Electric Vehicles Bill and we’re thankful for new legislation in this area. For example, making sure interoperability between networks is a critical part of this and that TfL and the GLA have access to data which accumulates from these points to really plan our network for the future.”

“However, we want it to be stronger in terms of enabling the wrapping up some of the complexities on planning issues and giving the Mayor greater influence over what he believes is a critical infrastructure to achieve a zero carbon city.”

A major part of the committee meeting focused on London black taxis, and whether enough charging points are available to encourage the adoption by cabbies of the recently launched zero-emission capable cab developed by the London Electric Vehicle Company. 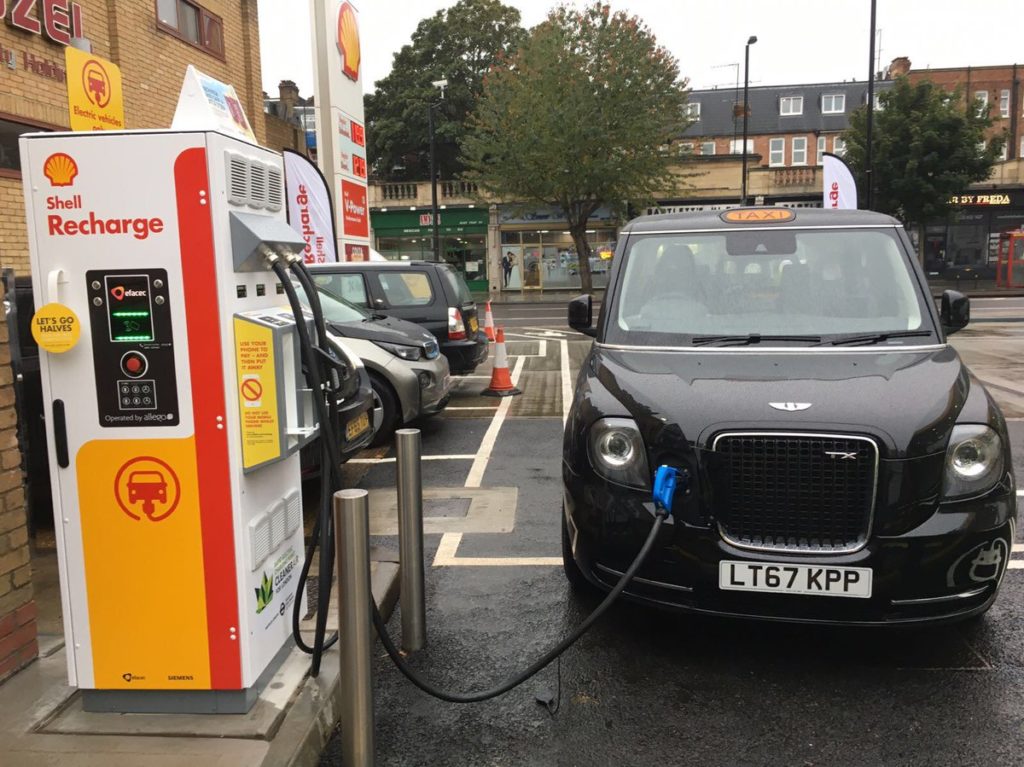 David Kurtan, a UKIP member of the London Assembly since 2016, quizzed Ms Matson and Mr Lord on how the mayor and TfL plan to ensure there are enough charging points for taxis to use should they opt to move to the new model.

Ms Matson pointed to research undertaken by TfL which included direct feedback from taxi drivers on mileage, which allowed TfL to “shape its initial programme”.

Initially, she explained, 150 charging points by the end of 2018 had been anticipated to be required, however Ms Matson said that she expects this to be exceeded as subsequent research has suggested that more are needed.

She added that operators had said there was a problem with access to sites, which TfL say it is addressing the issue by distributing funding where appropriate.

Ms Matson said: “We offer providers ready to use sites that we have used our access to funding to make ready. These sites are not governed by what’s available but informed by research as to where we know people who are in central London and coming in from elsewhere are needed. The number of charging points has shot up from 64 at the beginning of this month to know over 70. It took a while to get all the pieces together but it is coming together now.”