Figures published by the motor industry have suggested that sales of used diesel cars increased by around 3% in 2017 – prompting concerns that some of the most polluting vehicles are not being replaced.

Data published by the Society for Motor Manufacturers and Traders (SMMT) this week suggests that over 8 million used cars changed hands during 2017, reflecting a slight downward trend compared to the previous year. 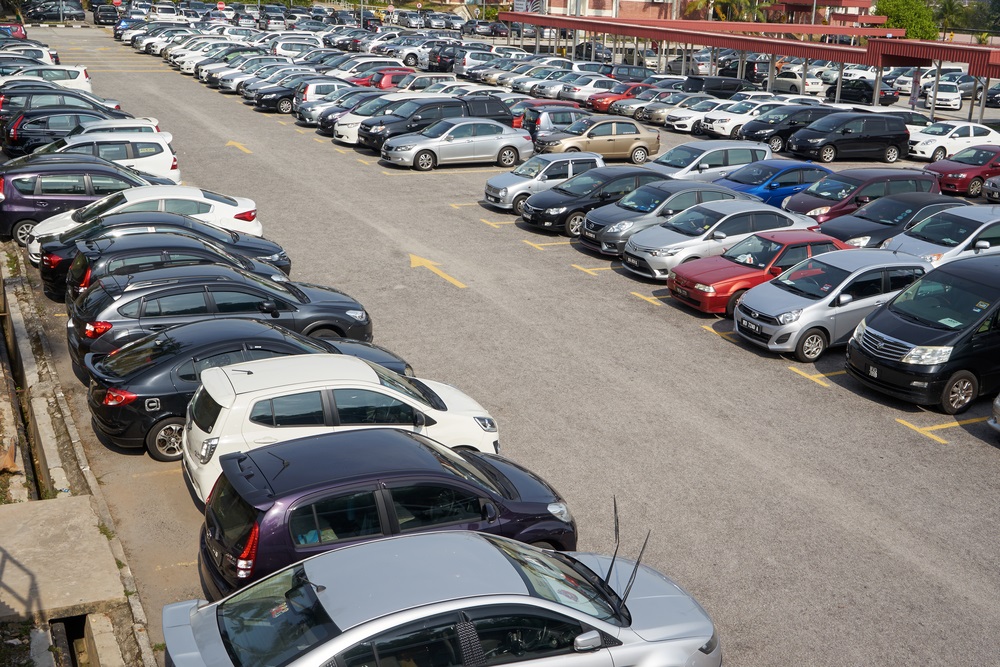 Of the used cars sold in 2017, around 3.3 million were diesels, SMMT’s figures suggested – reflecting a 3% increase in the number of used diesel cars being sold compared to 2016.

This comes despite a major drop in the number of new diesel cars sold during 2017, which has in part been blamed on ‘anti-diesel’ rhetoric, in the face of concerns over the UK’s air quality (see airqualitynews.com story).

Diesel cars, particularly older models which do not comply with the latest emissions standards, are thought to be among the major contributors to air pollution in the form of nitrogen oxides (NOx) in towns and cities.

Despite welcoming the ‘healthy’ overall demand for used cars in the UK, SMMT has suggested that a slow-down in the number of newer diesels being sold, and increasing demand in second hand markets could present challenges for air quality.

The organisation has called for clarity on government policy around new diesel cars in order to “restore confidence in the sector” and to help to promote the sale of newer, cleaner models. 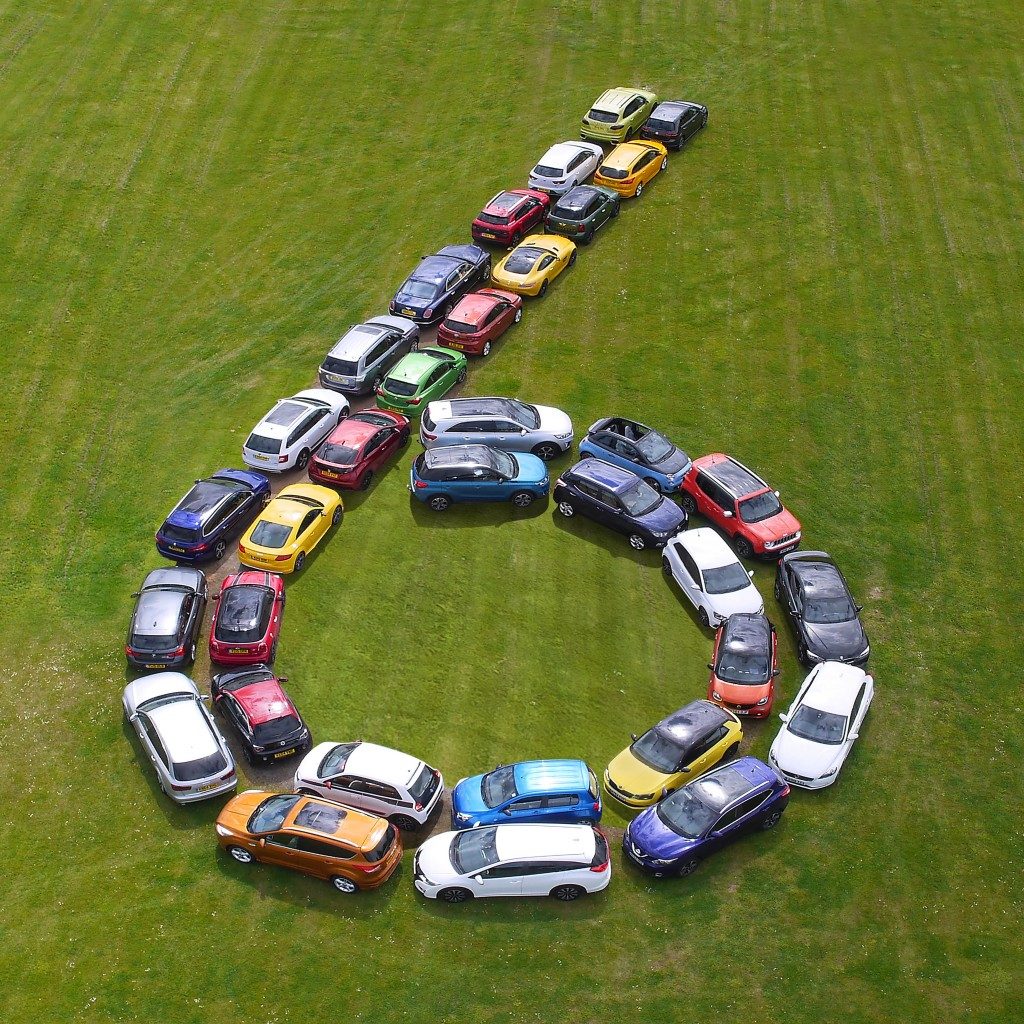 Cars meeting the Euro 6 emissions standard should be among the cleanest models available, although concerns exist over compliance with the standard

Mike Hawes, SMMT Chief Executive, said: “While such healthy demand is reassuring, to keep it that way and accelerate renewal throughout the fleet – the fastest way to improve air quality – government must now restore confidence to the new car sector.

”Given the recent economic and fiscal uncertainty, particularly over diesel, consumers and businesses need clarity to encourage them to move out of their older vehicles and into newer, lower emission cars – whatever their fuel type.”

In the past SMMT has attributed a drop in diesel sales to fears over potential bans for diesel cars from towns and city centres as local authorities respond to concerns over air quality.

Equally it is thought that some consumers have lost confidence over the relative green credentials of diesels as a result of the ‘Dieselgate’ scandal, in which some carmakers were found to have been cheating emissions tests for new models.

Nick Molden, chief executive of the vehicle testing firm Emissions Analytics, is among the industry experts warning that a backlash against diesel cars from consumers could have a negative impact on air quality in the long term. 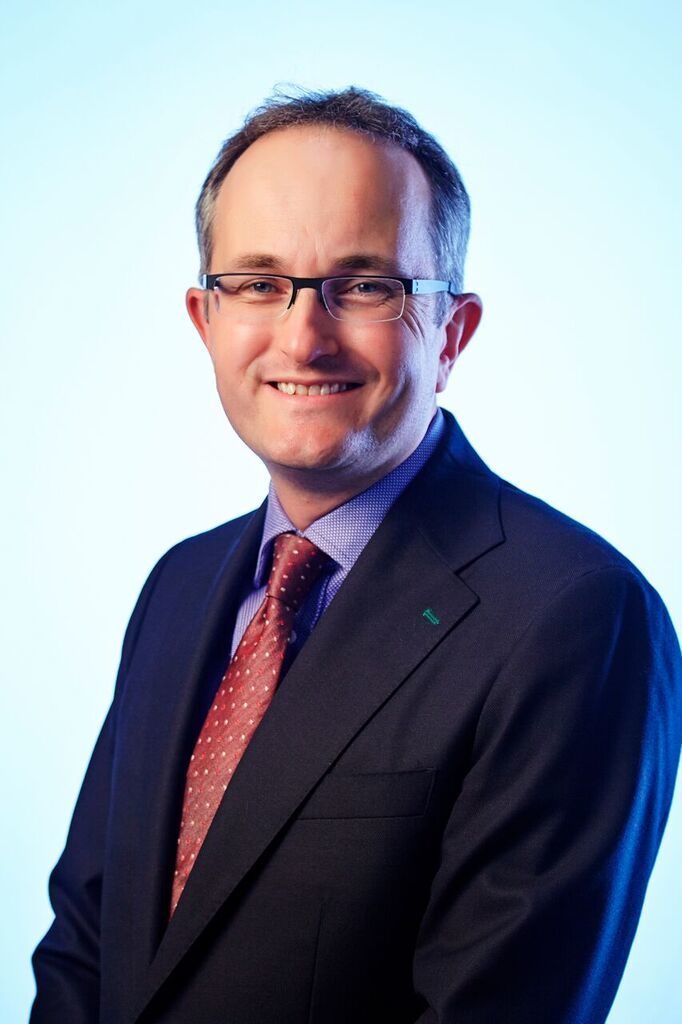 “Because of the narrative around diesel it depresses some of the value and they become a bit of a bargain.” – Nick Molden, chief executive, Emissions Analytics

Emissions Analytics carries out independent, real-world testing of cars, and publishes the results on the EQUA index, which ranks vehicles by their performance on NOx and CO2 emissions, as well as fuel economy.

According to Mr Molden, some of the latest generation of diesel cars can legitimately claim to achieve the ‘clean diesel’ tag, but due to a slowdown in sales of new diesels – potentially in favour of keeping older, more polluting models on the road – many of these models are not entering the market quickly enough.

Speaking to airqualitynews.com, he said: “3% [increase in used diesel car sales] is not the largest figure but it is perhaps early evidence that because people are not committing to new purchases and they are buying used instead. Because of the narrative around diesel it depresses some of the value and they become a bit of a bargain.

“In the new market fleets are very important and they are the ones switching away from diesel. People buying using their own money are more pragmatic.

“If my hypothesis is correct this should happen more and more as long as there is a lack of confidence for buyers in the new market.

“We are seeing that there are clean diesels out there. But, if people’s expectation is that diesel prices are going to fall further, it is unlikely that you will go for a new car.”

Elsewhere, the figures offered an indication that the second hand market in alternatively fuelled vehicles is increasing, with a growth in demand petrol-electric hybrid cars, up 22.2% to 73,864, and zero emission electric vehicles, which rose 77.1%, with 10,199 sold during the year. 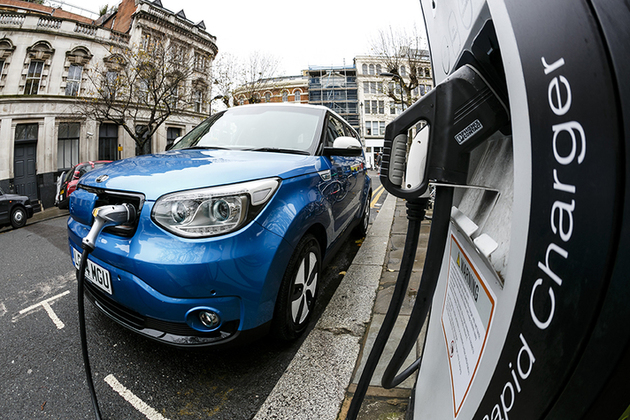 The figures have been welcomed as ‘encouraging’ by the Low Carbon Vehicle Partnership (LowCVP).

A LowCVP spokesman said: “It’s encouraging that low emission electric and hybrid vehicles are making progress in the used car market, though they still represent a very small proportion of total sales.

“Data recently published by DfT shows encouraging progress in sales of new Ultra Low Emission Vehicles (ULEVs), which exceeded 3% of all sales in January this year, and the growth appears to be accelerating. As new ULEV demand grows, we’ll see a lot more – and a wider range – of these in the used car market.”