A High Court judge has ruled that the government’s air quality plan – which includes measures to force councils into action to address air pollution – is “unlawful”.

And, following the ruling today (21 February), a supplementary plan instructing 33 more local authorities to carry out feasibility studies of air quality measures will need to be published.

The ruling follows a claim by legal campaign group ClientEarth, that the government’s proposals to tackle roadside nitrogen dioxide emissions “fell far short of what is needed”. 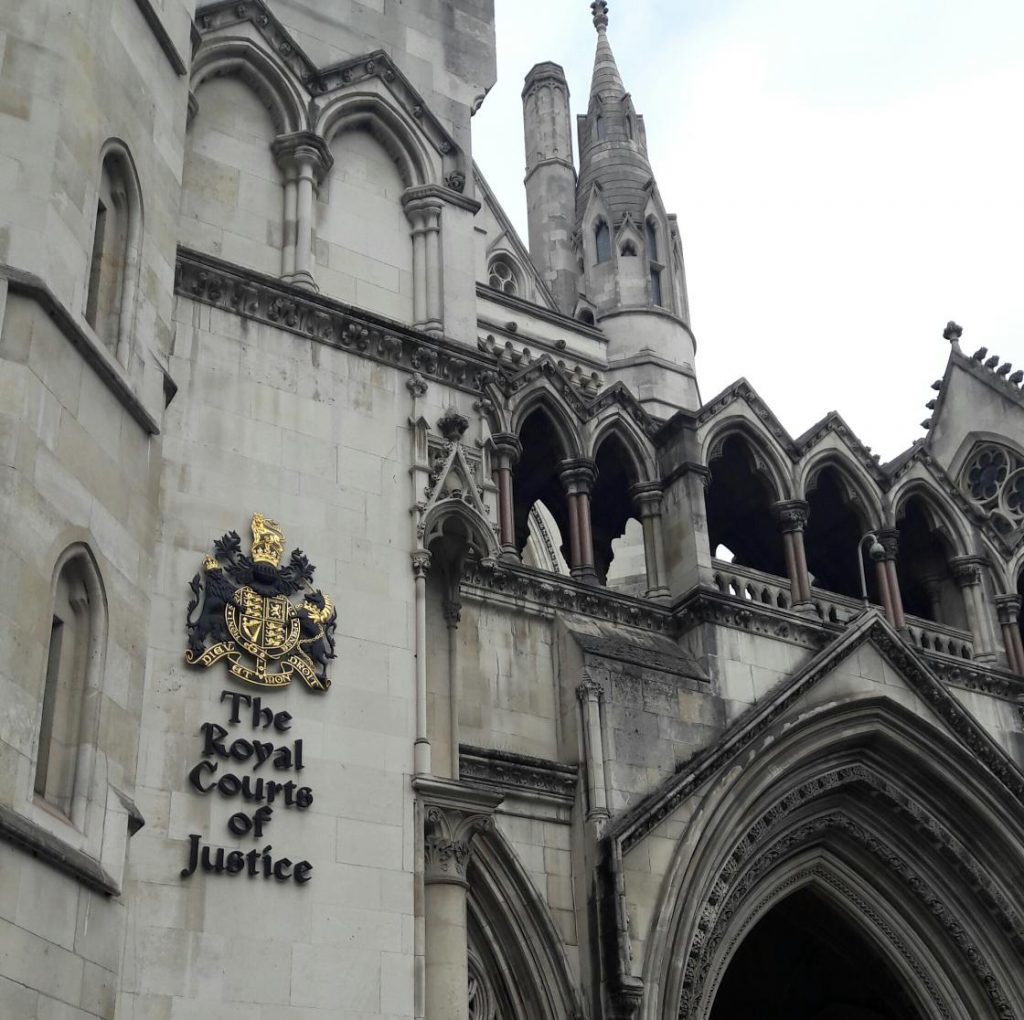 ClientEarth has led two successful campaigns against previous versions of the government’s air quality plans to bring the UK into compliance with EU legal limits, which have been exceeded in locations across the country since 2010.

The latest plan identifies 23 local authority areas where breaches of the legal limits are expected beyond 2021, and places a requirement on these authorities to identify and implement measures which would bring them into compliance with the limit.

In the conclusions section of the hearing, referring to the air quality plan, Mr Justice Garnham said: “In its application to the 45 local authority areas, it does not contain measures sufficient to ensure substantive compliance with the 2008 Directive and the English Regulations.”

And, he suggested that the 2017 plan does not include information required in respect of those same local authority areas. He also noted that the plan contains “no compliant AQP for Wales”.

However, Mr Justice Garnham ruled that the 2017 plan remains in force whilst the supplement is produced “to avoid any delay in its implementation”.

ClientEarth had previously argued that the plan falls short as it does not force any action in 45 local authority areas in England which are acknowledged as having illegal NO2 levels according to Defra’s own modelling.

However, during the High Court hearing in late January, Defra told the court that due to the length of time it would take for these councils to identify and implement suitable measures to comply with the air quality limits, they are forecast to fall below the legal limits, and therefore additional measures would not speed-up compliance.