Londoners have been urged to ensure that they are not using home heating appliances that may lead to harmful levels of particulate pollution in the air during the cold weather.

A cold front has pushed temperatures below freezing in some parts of the capital during recent days, prompting the Mayor of London, Sadiq Khan, to call for residents of the city, to be “aware of their choices” in burning solid fuels in the home. Open fires account for around 70% of the wood burnt in London, according to the Stove Industry Alliance

Burning wood or other solid fuels like house coal releases PM2.5. In January 2017, pollution from wood burning was a major contributor to the highest levels of pollution recorded in London since 2011, resulting in a winter smog lasting for nine days.

The Mayor is seeking to ensure that if Londoners already have a wood-burner, or are considering purchasing one in an upgrade from an older appliance or switching from an open fire, they are aware of the different impact of the models available on the market.

And, he has also called for London residents to be aware of the types of solid fuel on the market, and to avoid burning wet wood, for example, which is known to emit higher levels of air pollution than properly prepared material.

In a bid to raise awareness among Londoners, the Mayor has invested £20,000 in an information campaign including newspaper advertisements, encouraging people who use an open fire to switch to a cleaner, ecodesign-ready wood-burning stove, and use the best wood possible.

This includes backing The Stove Industry Alliance (SIA) and Woodsure’s “ecodesign-ready” and “Ready to Burn” labels for stoves and fuels, voluntary schemes designed to help raise awareness among consumers of the emission levels of fuels and appliances available in the market. 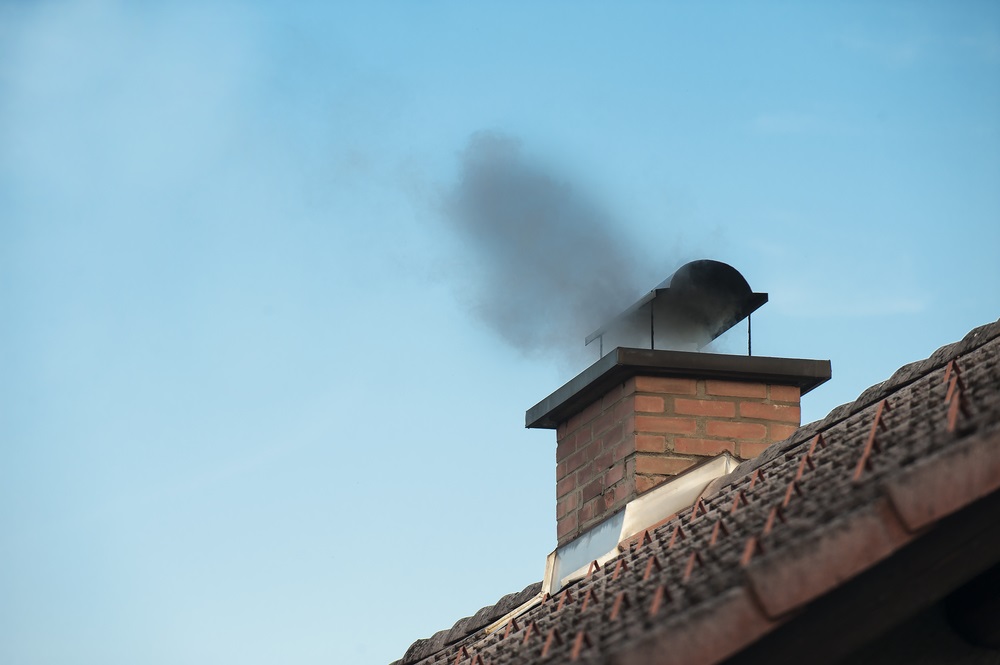 The Mayor of London, Sadiq Khan, said: “During this cold weather, we want to ensure that air pollution caused by wood burning across the capital is kept to a minimum. The industry is already doing great work in developing less polluting ‘ready to burn’ wood and low-emission stoves, but increased effort needs to be made in raising awareness of these new designs, so Londoners have the information they need to make the right choice.

“That’s why I’m supporting this campaign, and the industry’s efforts, to clean up our filthy air. If you have to burn wood this winter, make sure you use the right fuel and the right kit– you can make a huge difference.”

Bruce Allen, chair of Woodsure said: “Woodsure is pleased to be working with the Mayor of London. The Woodsure Ready to Burn scheme provides a recognisable logo to help customers to recognise the right fuel to buy and use, at the same time as reducing environmental impact.

“This, along with the right appliance choices, like eco-design ready wood burning stoves, will make a real difference. It’s great to see the Mayor leading in key areas of environmental importance like this.”

Julian Martin sales director at CPL, one of the largest suppliers of Ready to Burn wood in the UK, welcomed the Mayor’s backing for the scheme.

He said: “CPL is very pleased that Sadiq Khan is backing the Ready to Burn scheme of which CPL is a founding member. The more we can do to inform consumers of the need to burn low emission fuels such as Ready to Burn wood and smokeless coal the sooner we can achieve up to an 80% reduction in particulate emissions from domestic solid fuel heating.

Sadiq Khans support of the Ready to Burn scheme highlights the importance of this scheme and the benefits it can quickly bring.”