The Treasury has been urged to offer clarity on any future policy over the use of red diesel in urban areas – which it is claimed is ‘holding back’ investment in alternative low emission technologies.

‘Red diesel’ is the term used for gas oil that is intended for use other than as fuel in road vehicles – largely in agricultural machinery, but also in appliances such as refrigeration lorries, off-grid heating and construction equipment. It is coloured with a red dye to ensure it is not illegally used in road vehicles. 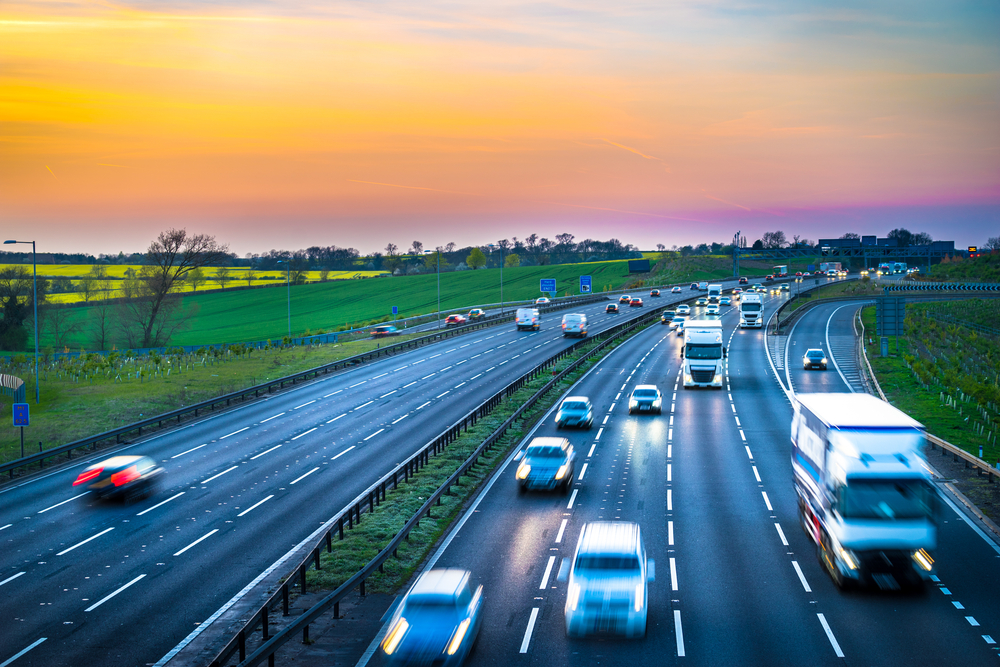 Red diesel is used in refrigeration lorries to power TRUs, as well as other applications

It currently benefits from a tax rebate of 46.81ppl giving an effective rate of 11.14ppl – costing around £2.4 billion per year in revenue, compared to diesel charged at the main rate, according to the government.

Last March, the Treasury launched a call for evidence into the use of red diesel in urban areas, with a view to understanding how its use has changed.

Government said that the consultation would help it to “improve the data sources available to government about red diesel use and to contribute to a better evidence base for future policies.”

As yet the Treasury has offered no indication of future policy resulting from the consultation, but has indicated that it is considering ‘next steps’ following the call for evidence.

A spokesperson for the Department, said: “We’re committed to improving the UK’s air quality, and the purpose of last year’s call for evidence was to improve our understanding of how red diesel is used.

“We are now considering the next steps.”

However, according to the zero-emission cold technology specialist Dearman – a lack of action from government is holding back investment in alternative, cleaner technologies.

The company has developed a zero-emission transport refrigeration system, which replaces red diesel with liquid nitrogen in refrigeration trailers and trucks, as well as other potential power and cooling applications.

Dearman welcomed the call for evidence last March, but claimed that the government had ‘missed an opportunity’ to claw back lost tax revenue and supporting improvements in air quality by not redressing the rebate on the fuel.

The company has claimed that an estimated 26,000 refrigerated delivery trucks in the UK use red diesel to power their refrigeration units, adding that as these secondary engines are subject to weaker regulation compared to the main engine, they may emit particulate matter equivalent to more than 3 million Euro 6 diesel cars.

“It makes little sense that ministers commendably invest in a range of clean technologies, but at the same they lower the price of diesel to undercut these very technologies. Britain has a real air pollution crisis, and encouraging a switch to these clean technologies is desperately needed. But that cannot happen with regressive subsidy schemes for polluting fuels.”