A transport manager who admitted AdBlue cheat devices had been fitted to multiple vehicles on his instructions, has been banned from the industry.

Eric Nicholson, who is a director of Cockermouth transport firm EW & PA Nicholson Limited, said he’d made the “biggest mistake of his life” in arranging for someone to fit the devices to his firm’s vehicles, the Transport Commissioner’s Office has said. 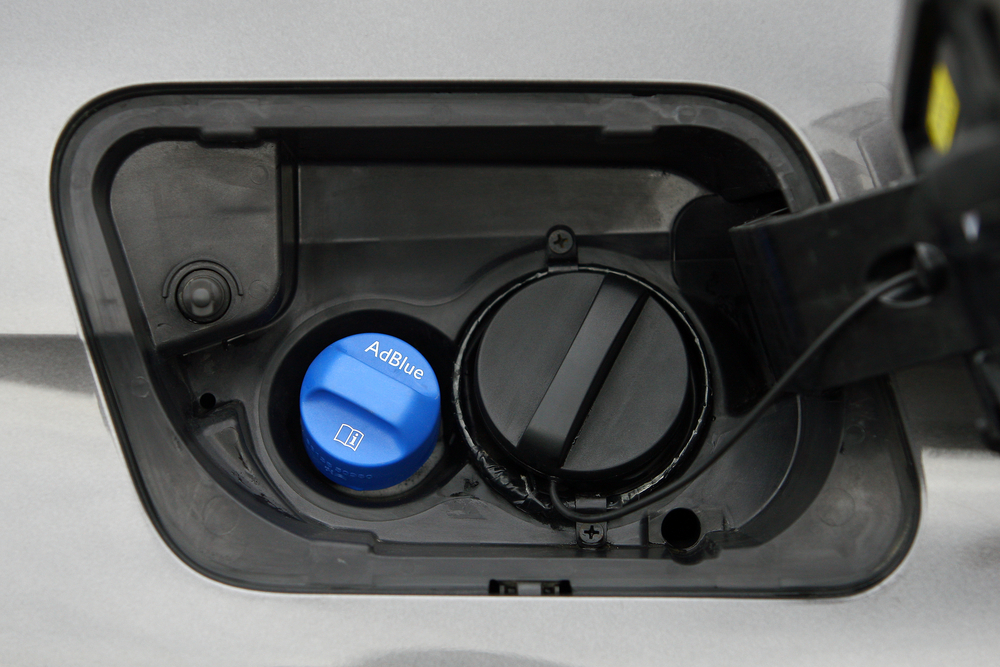 Simon Evans, Transport Commissioner for the North West of England, acted to disqualify Mr Nicholson indefinitely from acting as a transport manager after a hearing last month (February 2018).

He was also banned from holding or obtaining a licence to operate commercial vehicles for five years.

AdBlue is a fluid that is injected into diesel exhaust gases and which at high temperatures turns to ammonia and carbon dioxide, which helps to convert NOx into nitrogen and water.

Vehicles in frequent use can require the fluid, which is contained in a tank adjacent to the diesel fuel tank, to be topped up regularly.

In a written decision issued after a public inquiry last month, the Traffic Commissioner for the North West of England said this was as ‘serious a case of the deployment of AdBlue emulators’ as he had come across so far.

“The extent of usage in terms of the number of vehicles to which devices have been fitted, coupled with the length of time that the operator was prepared for this state of affairs to continue is alarming.

“It is manifestly the case that Eric Nicholson has conducted himself in a wholly disreputable manner, showing disdain for the regime.

“The loss of his repute as a transport manager is accepted as being beyond any argument.”

[UPDATE 05/04/2018: The Traffic Commissioner for the North West of England, Simon Evans, has granted a stay of his decision to revoke the operator’s licence held by EW & PA Nicholson Ltd, while an appeal process takes place.]