Subscribe To Our Newsletter
Indoor, Innovation, Technology
Will Date

The technology forms an integral part of an £8m investment at the company’s Northampton site. 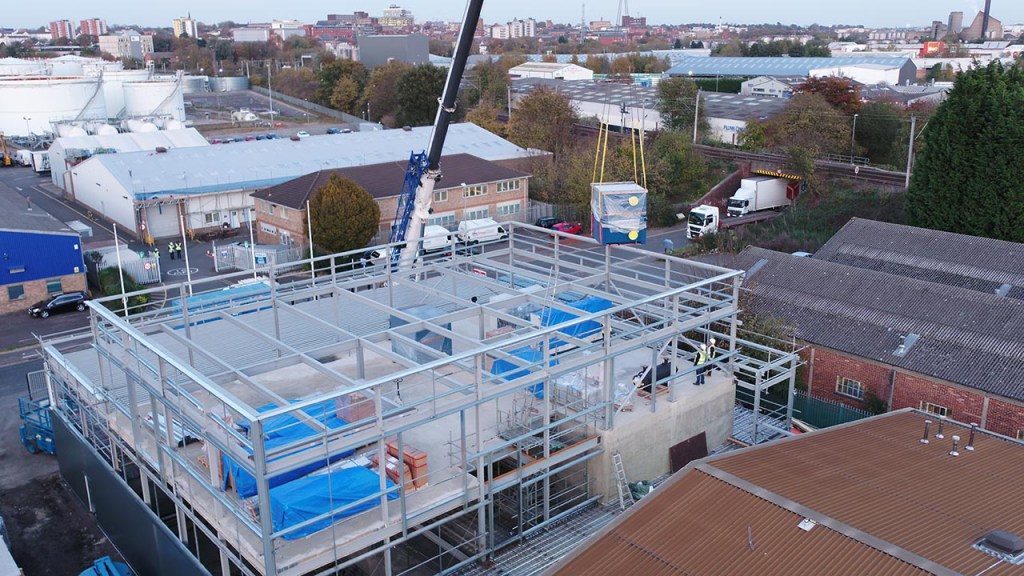 HORIBA has supplied a complete suite of emissions testing technology, comprising its MEXA-ONE and CVS-ONE systems, together with a STARS-VETS test automation system to interface and execute emissions tests.

To facilitate testing in these conditions, HORIBA has added special boost pumps to the analyser sampling system, which allows sampling from vehicles at high altitudes.

Derek Wise, chief engineer (test and build) at MAHLE Powertrain commented: “Delivery of specialist emissions testing equipment from HORIBA represents an important milestone in the development of our new RDE Centre. MAHLE has enjoyed a healthy relationship with HORIBA for several years and recognises their testing technology to be world-leading.

“The RDE Centre is really starting to take shape, with our specialist altitude and climatic control system and 4WD chassis dynamometer already on site. Once all installations are completed, the centre will position us at the forefront of real driving emissions testing, right here in the UK.”

Ana Anyaeji, HORIBA UK product specialist, added: “Our relationship with MAHLE Powertrain is one of close collaboration and it’s very exciting to be supplying them with this wealth of equipment for such an advanced test facility. We’re also looking forward to the next phase of the project, which will be the commissioning of the test equipment using vehicles under simulated loading, temperature and altitude conditions.”

MAHLE’s RDE Centre is scheduled for completion in the coming weeks, with the official opening take place in July 2018.

Gloucestershire-based air monitoring technology provider Air Monitors has announced that it has been awarded the ISO 9001:2015 and 14001:2015 quality and environmental management standards.

The ISO (International Organisation for Standardisation) certifies organisations on a set of requirements that an organisation must fulfil in order to demonstrate the quality and effectiveness of its management systems. 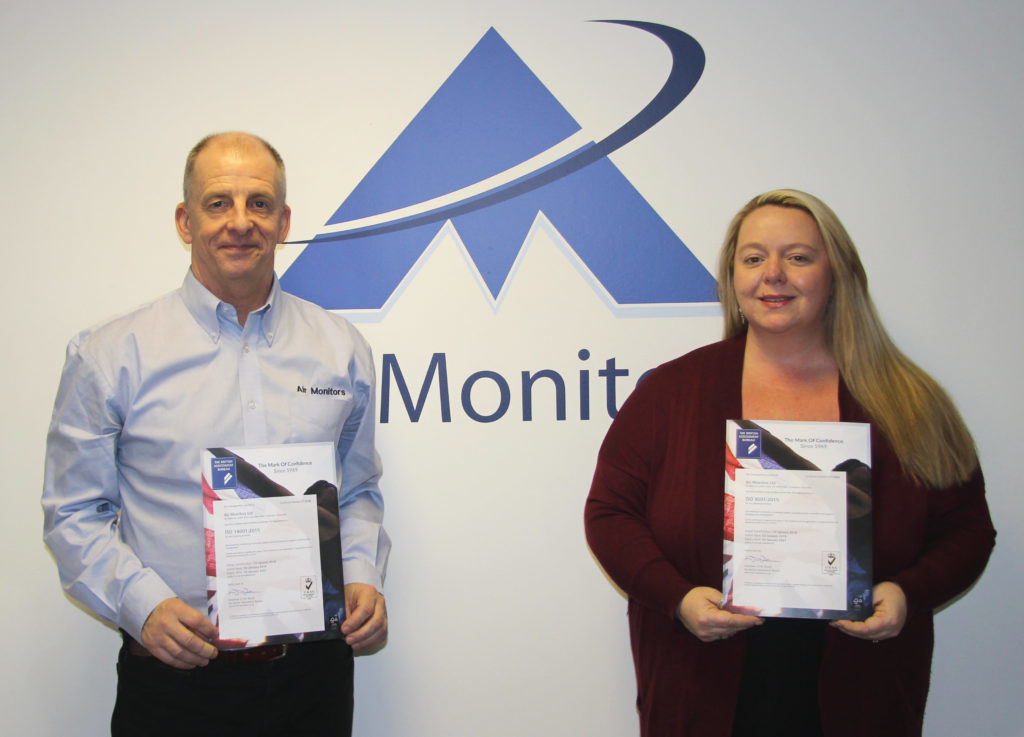 Air Monitors’ recognition comes after what the company has described as a ‘comprehensive overhaul’ of its business processes, which includes reducing the amount of waste it sends to landfill and improving energy efficiency at its head office.

Commenting on the awards, Karen Allwood said: “At Air Monitors, we have always aimed to achieve high levels of customer satisfaction through the consistent provision of high quality products and services. It is therefore highly gratifying for our work to be assessed and approved by an independent third party.

“As a leading business in the environmental sector it is obviously important for us to be able to demonstrate the highest levels of environmental performance, and the process of achieving ISO 14001 has helped us to find new ways to improve performance. For example, we have invested in a fleet of hybrid cars, we have changed office lighting to LED, and we have implemented a rigorous waste management strategy that promotes waste reduction, reuse and recycling, whilst minimising waste for landfill.”

Ventilation manufacturer Nuaire has announced the promotion of Andy Mudie to the new post of marketing & business operations director.

Having joined the company in 2008 as marketing manager, Mr Mudie has worked at both marketing and business development director levels at Nuaire since 2014. 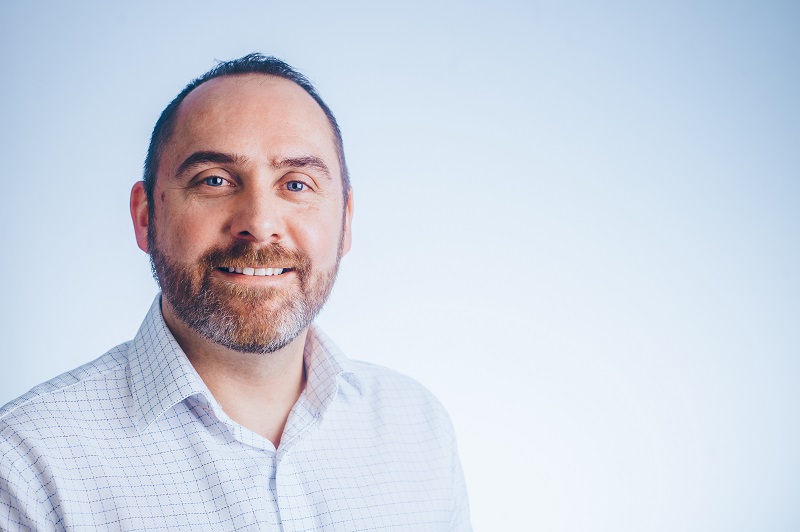 The amalgamation of the two roles will allow for him to focus on ‘all aspects of customer facing services’, the company has claimed.

Commenting on his new role, Mr Mudie said: “Product is one part of what we do. Clearly it’s fundamental, but I’m tasked with looking at the wider proposition and seeing where we can add genuine value to the business.”