Potential legal action against EU Member States over failure to meet air quality limits for nitrogen dioxide will not happen before May, the European Commission has confirmed.

A decision on enforcement proceedings against EU members had been expected from the Commission in mid-March after ministers were summoned to Brussels in January and asked to give evidence as to why NO2 limits had been breached since 2010. 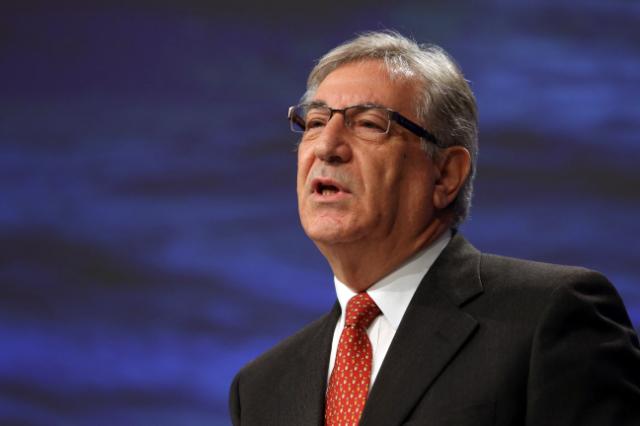 Ministers from nine countries, including the UK, Czech Republic, Germany, Spain, France, Italy, Hungary, Romania and Slovakia, had been present at the talks, at which EU Environment Commissioner Karmenu Vella expressed concern over continued breaches of the NO2 limits.

In the wake of these discussions, Commissioner Vella warned member states facing ‘unacceptable exceedences’ of air pollution limits that potential enforcement proceedings – which could include referral to the European Court of Justice and possible financial penalties – remained on the table.

airqualitynews.com understands that the Environment Commission has recommended going ahead with air quality infringement proceedings for a number of member states, but due to the Commission’s current workload, no action will be taken until at least the end of next month.

A Commission spokesperson, said: “The President decides the agenda of the College. In view of the extensive and comprehensive preparatory work on the Multiannual Financial Framework and the busy college agenda with many initiatives relating to the Digital Single Market, the President has decided that the next infringement cycle will be after the MFF proposal, in May.”

Decisions on potential legal proceedings for member states’ failure to meet the requirements of EU legislation are taken on a monthly basis, with agreement required from all of the 28 EU Commissioners and the Commission President. Decisions are then announced at the same time across all areas of legislation in so-called ‘cycles’.

Commissioner Vella has been keen to keep up pressure on member states since January’s meeting. Following a meeting with ministers in Sofia this month, he told journalists that he was ‘not satisfied’ with continued breaches of air quality limits, adding: “The Air Quality Ministerial Meeting I organised on 30 January with nine member states requires that we follow through. This means enforcement, where necessary, especially in cases where the required additional credible, timely and effective measures have not been taken.

“In these cases I will propose to the College to refer the matter to the European Court of Justice.”

Reacting to the news, ClientEarth lawyer Ugo Taddei said: “The Commission’s decision to further delaying the infringements is hugely disappointing. Action is overdue by more than eight years and the Commission is letting down millions of people across Europe who are breathing illegal and harmful levels of air pollution. There is nothing to stop the Commission going ahead with legal action. If the Commission really does care about the health of Europeans, it’s high time to follow up statements with real action.”