The World Health Organization has re-issued figures on particulate pollution levels in UK towns and cities – after it emerged that data for Port Talbot in South Wales had been incorrect. 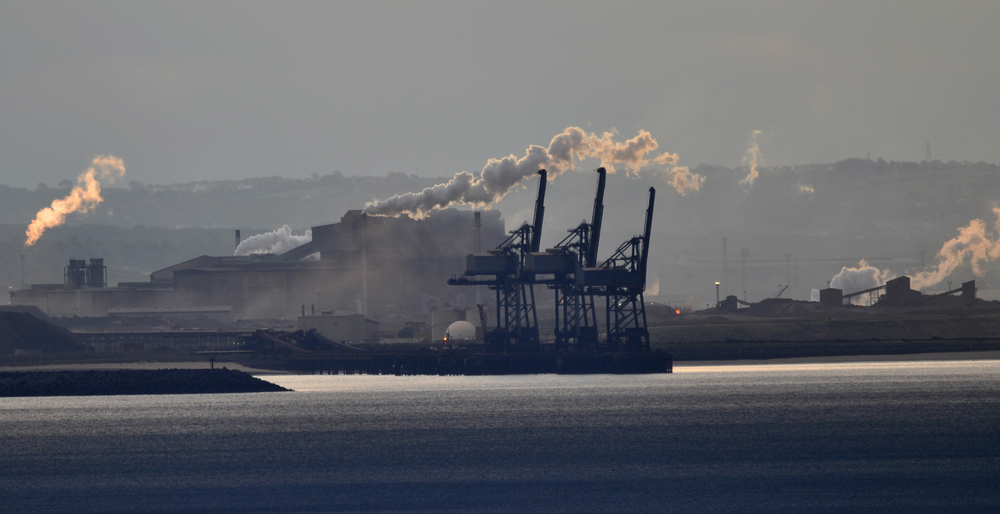 However, the figures were challenged by Neath Port Talbot council, which claimed that the data presented by WHO had in fact been based on estimates of fine particle emissions, rather than monitoring data which suggested that PM2.5 levels were significantly lower than the estimated levels.

According to Neath Port Talbot, local monitoring data suggests that PM2.5 levels averaged around 9.6 μg/m3 for the year.

The data has subsequently been amended by the World Health Organization, which claimed that the error occurred due to an ‘oversight’ after it had received the correct figures from the European Environment Agency.

Data for the PM10 levels in the region, which stood at 27 μg/m3 – and were among the highest monitored anywhere in the country – remain unchanged.

Following the correction, WHO director of public health, Dr Maria Neira issued a statement apologising for the data error.

She said: “The World Health Organization has reviewed the air pollution figures published. After an in-depth review and in consultation with the European Environment Agency, we unfortunately detected an oversight.

“The World Health Organisation has taken immediate steps to rectify this on its WHO web site, and in the Database. We regret that this error happened.