Car manufacturers will face heavy fines if they supply vehicles designed to cheat emissions tests to the UK, the government announced today (7 June 2018).

Under new regulations, manufacturers face a potential penalty of £50,000 for each new vehicle found to be fitted with a so-called ‘defeat device’.

The rules have been confirmed in the government response to feedback on its consultation document, Road Vehicles: Improving air quality. Respondents to the consultation, said the Department for Transport, gave “overwhelming support for measures to crack down on emissions cheats”. 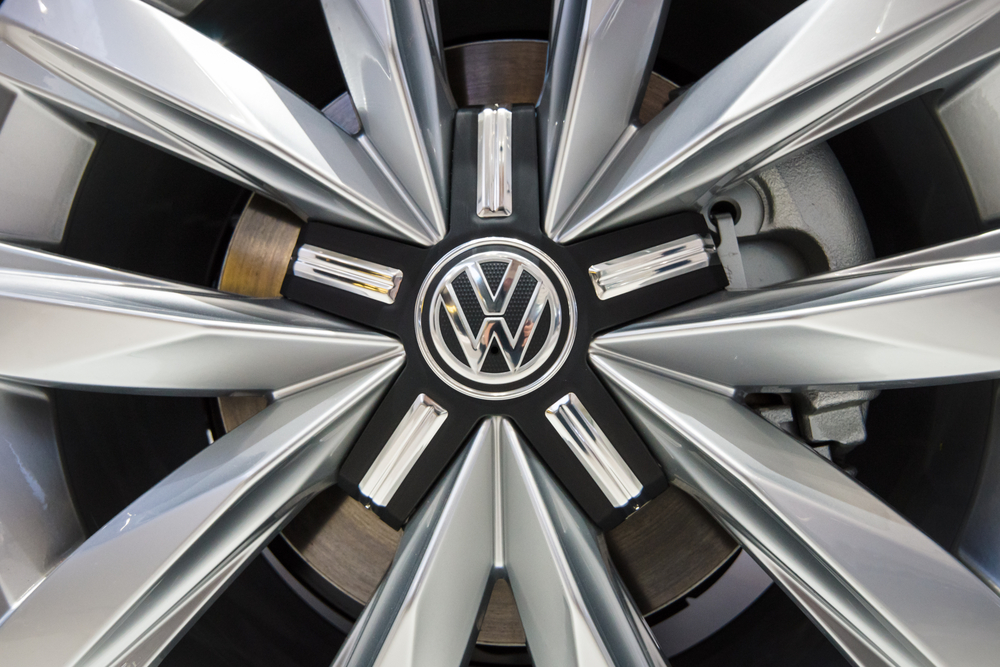 Taking the opportunity today on publication of the response, the government reiterated that it had recently published its Clean Air Strategy, which set out a measures to tackle air pollution. And, it said that further steps as part of its Road to Zero Strategy, will also set out how the UK will transition to zero emission vehicles.

Explaining what the proposals are now, following the consultation, Transport Minister Jesse Norman said: “There has rightly been a huge public outcry against car manufacturers that have been cheating on emissions standards. Their behaviour has been dishonest and deplorable.

“These tough new regulations are designed to ensure that those who cheat will be held to proper account in this country, legally and financially, for their actions.

“The Road Vehicles (Defeat Device, Fuel Consumption and Type Approval) Regulations 2018 will be laid in Parliament before coming into force on 1 July 2018.”

DfT said today that following revelations in 2015 that Volkswagen had been using software which caused their car engines to behave differently during emissions tests, the department tested a range of the most popular diesel vehicles in the UK. This found that no other manufacturer tested was using a similar strategy to Volkswagen. It noted that Volkswagen “reimbursed the British taxpayer £1.1 million for the costs of this programme”.

Respondents, explained the DfT, commented that “Generally the manufacturer was seen as primarily responsible for the defeat device, an importer would be less likely to know about the device and a dealer even less likely to know about it. The latter two parties were also seen to be unlikely to have the technical capability to find such a device and respondents felt that it would be unreasonably onerous and costly to ask them to check for one as a matter of course.”

Today’s announcement include plans to:

Two concessions have been made, to the owners of kit cars and that there will be a response to concerns raised by the manufacturers of vehicles converted for wheelchair use.

Related links
The government’s response to the consultation feedback can be seen HERE.