New research has suggested that Ricardo’s RapidAir air quality diagnostics tool may be capable of calculating air quality in major cities in under ten minutes, offering detail within five metres of a given location.

New research has suggested that Ricardo’s RapidAir air quality diagnostics tool may be capable of calculating air quality in major cities in under ten minutes, offering detail within five metres of a given location. 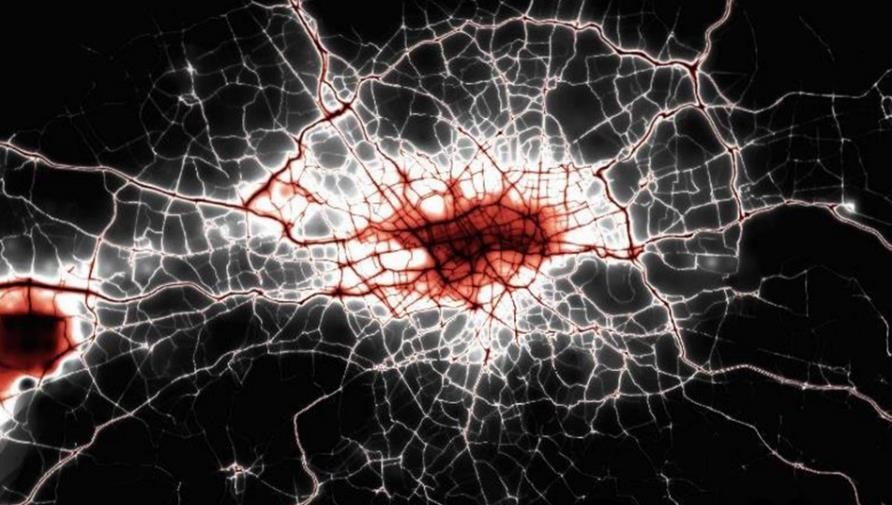 Developers say that this potentially offers advantages for policymakers in spreading information about current and future air quality levels, when used alongside existing monitoring networks.

The research was conducted by Dr Nicola Masey, an air quality consultant based in Ricardo’s Glasgow office, and suggested that the company’s RapidAir software can accurately model air quality in large cities like London in minutes, at five-metre intervals and using a standard office computer.

The research, which was published in Environmental Modelling and Software journal, was part-funded by the Natural Environment Research Council (NERC) through the CASE studentship programme.

In order to assess the accuracy of the software, Dr Masey took historic pollution records from 86 sites across London and compared them to RapidAir’s estimates, finding that the model had corresponding results.

Commenting on the research, Dr Masey said: “We want to build on the air quality monitoring systems that are in place across the UK, particularly in large cities, and enhance the information available to the public and policymakers.

“The usefulness of monitoring has been limited by the fact that it only measures air quality in specific spots, when air quality can change dramatically in just a few metres. In streets surrounded by tall buildings, for example, air pollution can become trapped, especially if the wind is blowing from a direction perpendicular to the street.

“Ricardo developed the RapidAir model to improve the spatial resolution of pollution estimations and, while we measured nitrogen oxide in our study, we can run the system for any pollutants for which emissions are known.”

Dr Masey’s research, which ran in parallel to the development of the RapidAir model by Ricardo, investigated the use of well-known mathematical equations to describe street canyon concentrations.

These were compared with concentrations estimated with empirical methods, which were built using geomorphological analysis tools that estimate how densely ‘built-up’ an area is.

For example, sky view factor, hill shade and wind effect are all used by urban designers to assess thermal comfort and solar shading, but these metrics are not commonly used in air pollution studies.

Dr Scott Hamilton, Technical Lead in Air Quality Modelling from Ricardo, said: “We built the system to help us deliver projects around the world but we were keen to have independent help with the validation of the model.

“As well as giving policy makers a detailed, city-wide air quality climate in minutes, RapidAIR runs ‘what if’ scenarios to determine the impact of policies or infrastructure changes such as new roads or priority bus routes.

“The system relies on air quality data that is generally already available, so it can be used in any city in any part of the world, as long as there is local measurement data, details of traffic flows and compositions and building data available for us to use with the model.”