In a statement, the charities say the regulations are ‘vital and long overdue’ given the damaging effect ammonia has on wild plants, woodlands and meadows, and the wildlife that rely on them, and the ‘disastrous’ impact of ammonia on people’s health.

The group say cutting ammonia emissions by 50% could prevent the equivalent of around an estimated 250,000 premature deaths globally each year.

Ammonia has been likened to the ‘poor cousin’ of air pollution as it has flown below the radar of regulators until now, despite its destructive impacts, and the rising levels of this toxin in the air we breathe. Recent official data shows that ammonia emissions in England increased for the third year in a row in 2016, in stark contrast with all other major pollutants.

Ammonia emissions are higher than at any time since 2005, while levels of other pollutants are largely unchanged or decreasing. 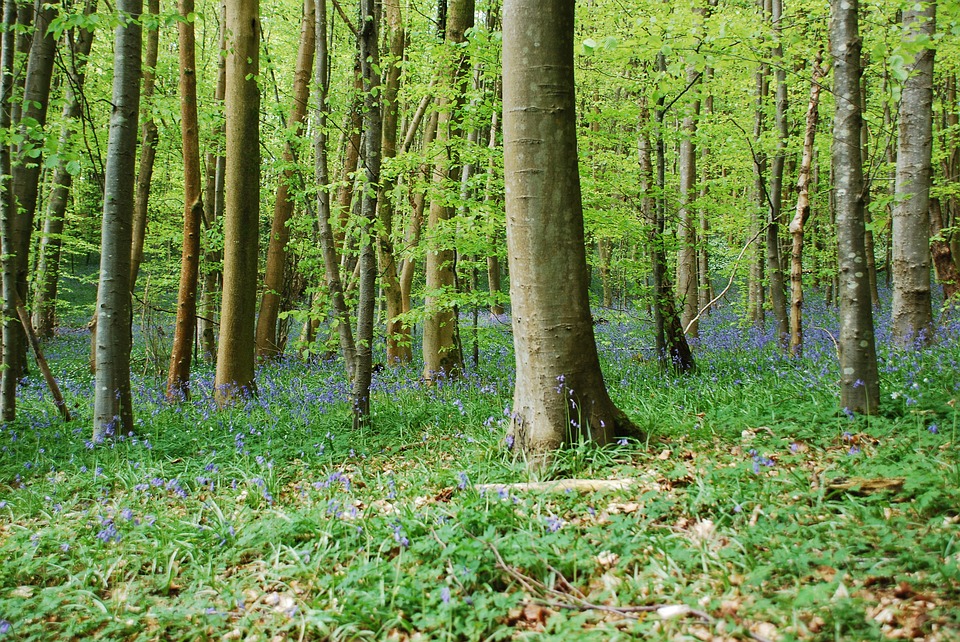 Hannah Freeman, senior government affairs officer at Wildfowl and Wetlands Trust, said: ‘Air pollution literally doesn’t exist in a bubble. Ammonia in the air over our farmlands dissolves into our wetlands and waterways and wreaks havoc on delicate aquatic ecosystems.

‘The proposed measures are a step forward, but what we really want is government policy that supports farmers to be true stewards, holistically managing our air, soil and water together.’

‘Working with nature can have significant beneficial impacts.

‘Planting new trees downwind of a poultry house fan outlet, for example, can be very effective at capturing both gaseous and particulate pollutants as well as providing shade and water management- a win-win for farm efficiency, reducing input costs and protecting the environment.

‘Any new land management scheme must include effective enforcement as well as support for the development of solutions.’