Hygiene specialists the phs Group have invited urban nurseries to enter a competition for free air purifiers in order to help their children breathe better air.

Brett Fleming-Jones, head of marketing at phs, said: ‘In urban areas, the concentration of pollution indoors is raising significant cause for concern particularly for children who are innocently breathing in polluted air every day.

‘We know we have a product which removes 99.9% of contaminants from the air and we want to test this by installing air purifiers into three nurseries and monitoring their air quality.’

The project follows the results of a study in London that found that indoor air pollution was significantly higher in classrooms, putting schoolchildren at risk of chronic health problems.

Children are significantly more vulnerable to airborne pollutants than adults and children in London are regularly breathing in levels of pollution that are above World Health Organisation (WHO) guidelines, the study found. 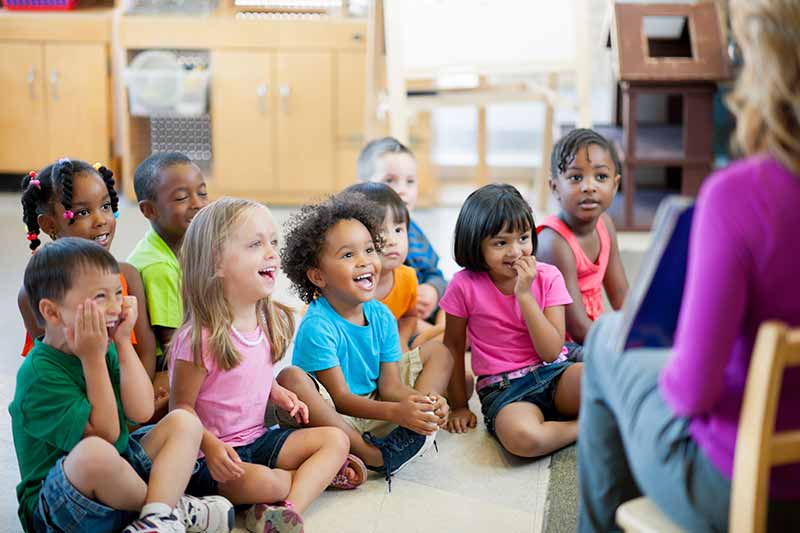 The mayor of London Sadiq Khan has already launched a fund to grant air filtration systems to five nurseries across London.

Fleming-Jones added: ‘We believe it can make a real difference by creating an environment where children are breathing cleaner air – protecting them from the risks of pollution, boosting concentration and reducing their exposure to allergens, pollen and germs such as colds and flu.

‘We are looking forward to the feedback we receive from nursery staff along with the parents whose children spend time within these nurseries.”

Any nursery in an urban location can enter the competition, which is also open to families and local organisations.

The winning nurseries will be picked at random to have the two units installed, which come with a display unit to allow nursery staff and parents to view particle levels.

Astley Shields, business development manager of Fellowes, called the competition an ‘exciting project’ that will bring ‘real benefits’ to the nurseries that win.

‘Unfortunately, air pollution and contaminants are all around us in the air we breathe,’ he said. ‘It’s something we don’t like to think about but once you’ve seen the results of air quality tests, it’s something you can’t forget.’

‘We’re hoping that through this competition we can demonstrate an effective and cost-efficient solution to helping the next generation breathe air which is cleaner and healthier.’