A diesel particulate filter (DPF) captures and stores exhaust soot in order to reduce emissions from diesel cars, and is legally required to prevent the emission of high levels of particulates.

However, the research, which is published in American Thoracic Society’s American Journal of Respiratory and Critical Care Medicine, reports that exposure for people suffering from allergies increases.

The study looked at 14 adults who were sensitive to at least one of three common allergens. 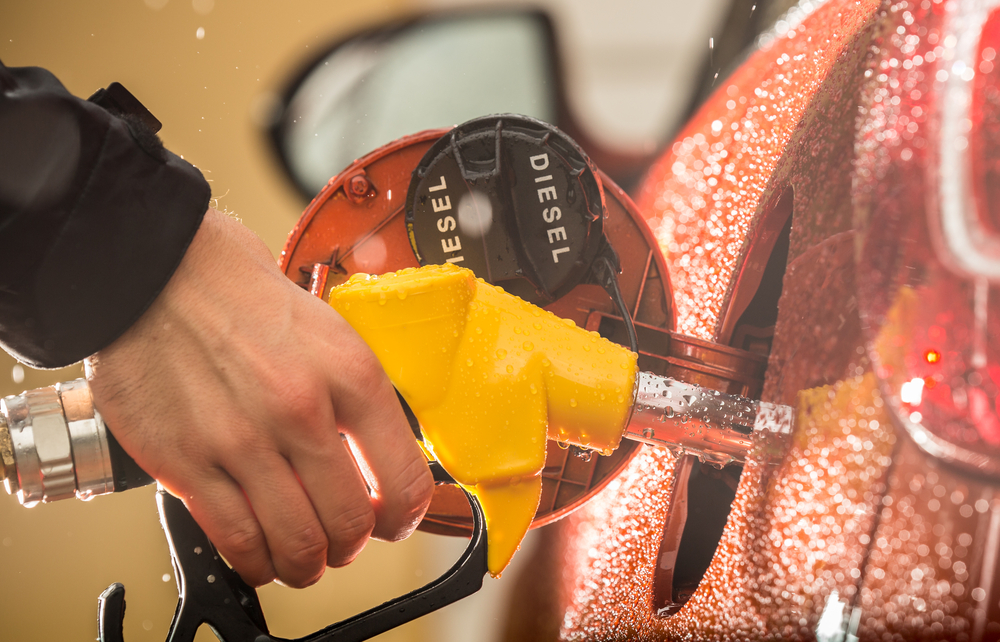 After each exposure, the participants underwent a commonly used test called ‘methacholine challenge’ to determine how a patient responds to an inhaled allergen. Neither they nor those conducting the study were aware of which exposure they had undergone before being tested.

The researchers also measured numbers of white blood cells, which look after the body’s immune response but can ‘overreact’ to allergens, causing breathing problems.

Exposure to filtered diesel exhaust and allergen also impaired the number of air participants could forcibly exhale in one second, which suggests that white blood cells play a meaningful role in reducing lung function during exposure to air pollution.

‘The take-home message,’ said senior study author Professor Chris Carlsten, ‘is that technologies that remove particulate matter from diesel exhaust cannot be simply assumed to be beneficial to health, especially in susceptible populations.’