China has announced it will cut subsidies to electric vehicles (EVs) and focus on developing other clean mobility alternatives such as hydrogen.

The country, which has the largest EV market in the world, made the announcement on its its website with Bloomberg reporting that the government subsidy for pure battery electric cars with a driving range of 400 kilometers (250 miles) and above will be cut by half, to 25,000 yuan (£2,800) per vehicle from 50,000 yuan.

Electric cars must now have a range of at least 250 miles to qualify for any subsidy.

It’s hoped the shift will encourage alternatives such as hydrogen fuel cell cars, which have a longer range than plug-in electrics.

Hydrogen has the highest specific energy density of any non-nuclear power source and is the most abundant element in the universe. Proponents say it is inexhaustible and can be created using many sources, including surplus grid power, bio plants and emission-free intermittent renewables.

However, there are arguments that it is unsafe and difficult to store.

Despite this shift towards hydrogen, China’s EV market is not expected to slow down with the country still expected to produce 20 million EVs next year. 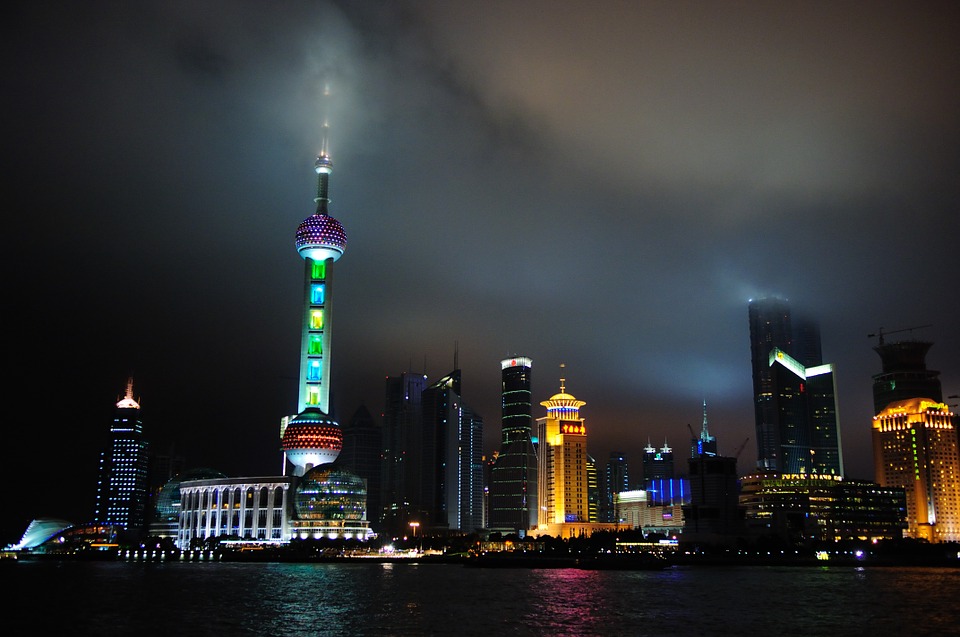 It will require a massive jump as by the end of 2017, the country had only 1,200 on its roads and fewer than 20 refuelling stations across the whole country, ranking behind the United States, Japan, Germany and South Korea, according to the International Hydrogen Fuel Cell Association.

China’s protectionist economy means the large majority of vehicles are manufactured within the country.

Greenpeace recently praised China’s work in tackling air pollution as average PM2.5 concentrations of cities in the country fell by 12% between 2017 and 2018.

The famously polluted city of Beijing has now reduced its pollution sufficiently to drop to being the 122nd most polluted city in the world.

The UK market has been dominated by EVs and hybrids, and currently, there is just one hydrogen fuel-cell car, the Toyota Mirai, available to purchase.

Last year, Shell added a hydrogen fuel refuelling point at their busy M40 station, and the Met Police announced they would be adding 200 hydrogen-powered cars to their fleet.