Bacteria commonly found in soil could be crucial to helping humanity tackle climate change, a new study has revealed.

Researchers at the University of East Anglia (UEA) have found that soil bacteria are able to build the only enzyme known to destroy nitrous oxide (N2O), one of the main greenhouse gases behind global warming.

Scientists say that the findings, published in the journal Chemical Science, could help pave the way for strategies to lessen the damaging effects of N2O emissions.

Dr Andy Gates, lecturer in UEA’s School of Biological Sciences and a member of the team behind the study, said: ‘Society is generally well aware of the need to address carbon dioxide emissions, but nitrous oxide is now emerging as a pressing global concern and requires researchers with different skill sets to work together to prevent further damaging effects of climate change.

‘With increasing understanding of the enzymes that make and destroy N2O, we move closer to being able to develop strategies to mitigate the damaging effects of this climate changing gas on the earth’s environment.’ 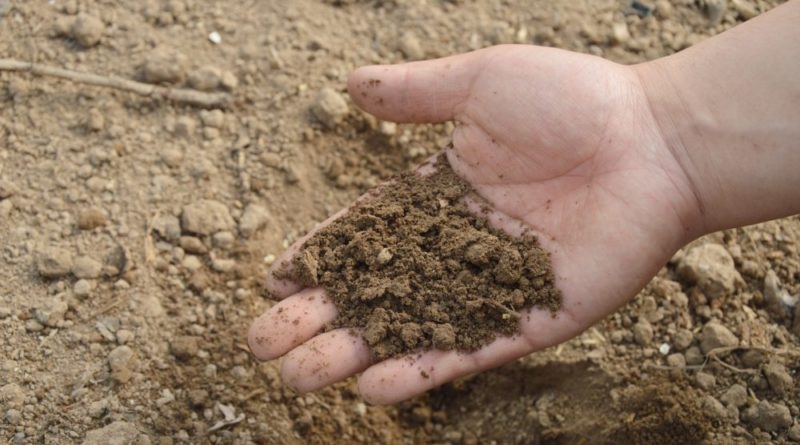 N2O has around 300 times the global warming potential of CO2 and currently accounts for around 9% of total greenhouse gas.

Levels of N2O in the atmosphere are rising year on year, largely due to microorganisms breaking down synthetic fertilisers used in agriculture to satisfy the world’s growing food supply demands.

UEA’s researchers investigated how some bacteria produce the enzyme ‘nitrous oxide reductase’, which enables them to ‘breathe’ N2O in environments where oxygen is limited.

The team discovered a copper-binding protein called NosL, which is required for assembling and activating the part of the enzyme where N2O is consumed, ‘the active site’.

They found that bacteria lacking NosL still produced the enzyme but contained less of the active site, while bacteria grown with copper in short supply lacked the active site entirely.

Prof Nick Le Brun, another member of the team from UEA’s School of Chemistry, said: ‘The discovery of the function of NosL is the first step towards understanding how the unique active site of nitrous oxide reductase is assembled.

‘This is key information because when assembly goes wrong, inactive enzyme leads to release of N2O into the atmosphere.’

The team behind the study are part of a European network focused on understanding different aspects of N2O and the nitrogen cycle.