Camden Council has launched its new Clean Air Action Plan which they hope will push the borough further towards World Health Organization (WHO) compliance for NO2, PM2.5 and PM10 emissions by 2030.

Last year the local authority passed a resolution aiming to reduce air pollution in the borough in line with levels recommended as safe by the WHO, which goes beyond current legal standards which are enshrined in UK law through European Air Quality Directives.

For PM10, the Bloomsbury monitoring site showed levels below the WHO recommended level of 20 μg/m3, however, its three other sites are all above the mean limit, but have dropped significantly since data was first recorded in 2010.

PM2.5 levels are all well above the WHO target at the four sites, with levels at the Bloomsbury and Swiss Cottage sites rising sharply from 2016 to 2017.

Levels of NO2 are also recorded at a fourth at Holborn, with all monitoring stations reporting levels above WHO mean limit of 40µg/m3, except Bloomsbury, which was just under in 2017.

Earlier this year, Euston Road in Camden was named as the seventh most polluted street in the UK, with an annual level of 92.45 ug/m3.

However, the Action Plan says as many of the main roads in Camden are operated and managed by Transport for London (TfL), the council’s ability to limit air pollution from these roads is ‘limited.’

To help achieve Camden’s WHO target, the council say they have worked with communities, organisations and businesses to develop a series of actions on how they will tackle poor air quality. 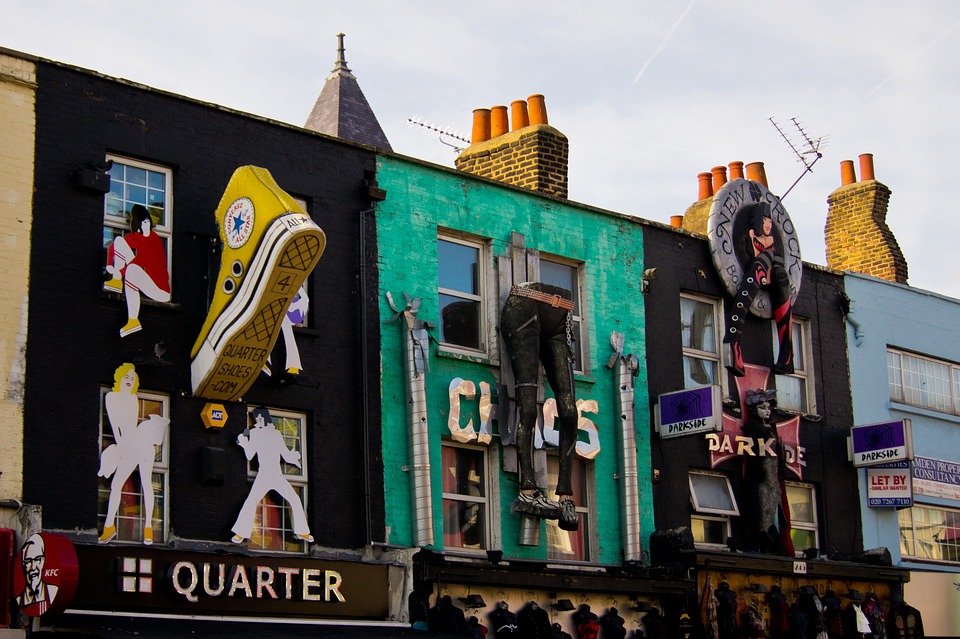 The action plan, which covers the years 2019-2022, includes plans to increase the number of electric vehicle charge points, improve cycle routes, discourage vehicle idling and offer a parking permit scrappage scheme where a free two-year membership to a car club is provided in return.

The report says they still have ‘some way to go’ before they are WHO compliant, but they have been working with King’s College London on a new pollution model for the borough, which they say has helped test how effective some of the actions within the previous Clean Air Action Plan and Transport Strategy are.

Camden MP Keir Starmer said: ‘The recent Extinction Rebellion protests in London have been a stark reminder that future generations will not forgive us if we don’t urgently address the environmental threat of climate change.

‘We are at a tipping point and must take effective action now. The launch of Camden’s Clean Air Action Plan is a strong step towards addressing the damaging impacts of poor air quality on the environment and on our health.

‘Camden council is ahead of the curve in capturing the energy and ideas of our community. Over 1,000 residents and organisations have contributed to Camden’s new Clean Air Action Plan: helping to shape actions that we can all take to make a positive difference.’