LPG (liquefied petroleum gas) supplier Flogas Britain has unveiled its 2040 plans to build a lower-carbon future for off-grid homes and businesses across the UK.

It also announces Flogas’ ambition to provide 100% renewable energy solutions by 2040 and reduce its own environmental impact year-on-year, including offsetting all its Level 1 and Level 2 CO2e emissions for 2019.

David Taylor, head of corporate affairs and Innovation at Flogas, said: ‘With the Committee on Climate Change urging government to legislate as soon as possible to reach net zero emissions by 2050, the coming years are critical ones for the UK’s decarbonisation. 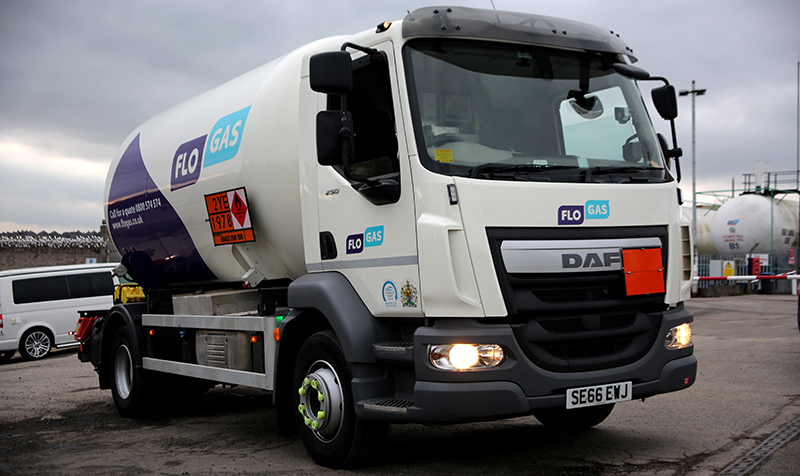 ‘Heating is one of the biggest challenges we face on the road to net zero – and as the cleanest, most efficient and effective conventional off-grid fuel, LPG is uniquely placed to help meet 2050 targets.’

For transport, LPG is touted as a cleaner alternative to petrol and diesel, and according to suppliers of the fuel, LPG vehicles emit less NOx, CO2 and particulates than both petrol and diesel models and full petrol hybrids.

In the van sector (2.5 to 3.5 tonnes), an LPG van has been estimated to be cleaner in terms of both CO2 and NOx than petrol, full petrol hybrid and even Euro 6 diesel alternatives.

Meanwhile, for cars, an LPG car is estimated to emit 19% less CO2 compared to petrol, making its performance similar to that of a full petrol hybrid car.