The City of Edinburgh Council has opened a public consultation on its plans to implement a Low Emissions Zone (LEZ) in the city centre by the end of 2020.

People are being asked to offer their opinions on the proposed boundaries of the LEZ, the types of vehicles that it should affect, grace periods, and how the LEZ will affect their transport choices.

The consultation follows on from a previous consultation in which 75% of citizens agreed that restricting access to the most polluting vehicles should be explored to improve the city’s air quality.

‘In line with Scottish Government Commitments, Edinburgh is planning for its LEZ scheme to be in place at the end of 2020.’ 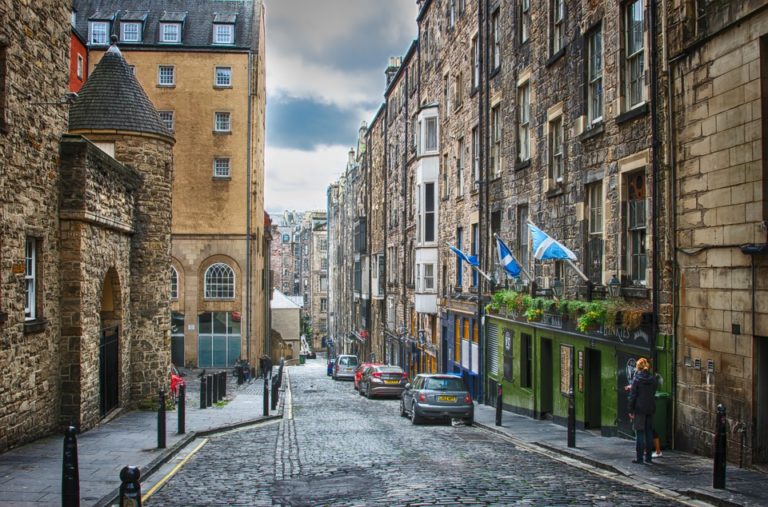 The proposals come as Edinburgh, Aberdeen and Dundee all prepare to follow Glasgow and implement LEZs by 2020 as part of the Scottish government’s Low Emissions Zone programme.

Under the proposals, Edinburgh’s LEZ will have two boundaries, one exclusively covering the city centre and one applying city-wide.

The city centre boundary of the LEZ would apply to all vehicles, while the city-wide boundary would only apply to commercial vehicles such as buses, coaches, HGVs, vans, and taxis.

As has been the case with other LEZs, critics of the scheme say that it will disproportionately affect drivers of older cars, particularly those who can’t afford to buy a new car or have their current one upgraded to comply with emissions standards.

In response, the council stressed that the owners of the vehicles set to be affected by the LEZ will get a ‘grace period’ before enforcement starts.

‘This is to allow owners time to make suitable alternative arrangements,’ the consultation page read.

Environmental campaigners welcomed the launch of the consultation, saying it will allow people to have their say on the ‘important questions’ facing the city.

However, they added that high-polluting cars must also be affected by the city-wide boundary if the LEZ is to achieve its aims.

Gavin Thomson, air pollution campaigner for Friends of the Earth Scotland, said: ‘Allowing Edinburgh to continue to be choked by older, diesel cars, indefinitely, with a small protected area in the Old Town, does not match the apparent ambition of the council or the scale of the climate emergency we face.’

Edinburgh will be the second city of Scotland’s first four to introduce a LEZ after Glasgow’s own LEZ came into effect earlier this year.

The City of Edinburgh council has already implemented other measures to boost air quality such as its new Open Streets programme.

Under the 18-month trial programme, several streets in the city’s Old Town will be closed to cars on the first Sunday of every month.