The Liberal Democrats will today table legislation in the House of Commons to crack down on air pollution caused by idling vehicles.

Speaking ahead of tabling the bill, Hobhouse said: ‘[Air pollution] is a major crisis, with emissions from vehicles responsible for a myriad of health problems, many terminal. Research shows that 800,000 people die every year across Europe due to air pollution. Yet the Conservative government do nothing.

‘The legislation that I have tabled is crucial step in tackling our air pollution crisis.  It will allow local authorities to clamp down on idling without the need to apply to the government first, and it will enable them to increase fines on repeat offenders.’ 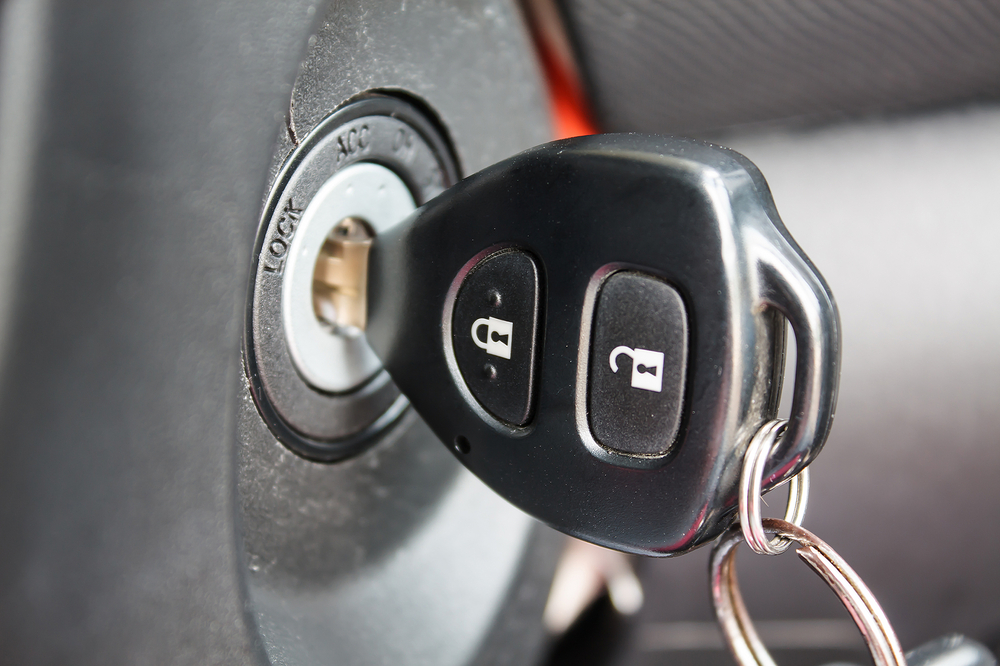 The tabling of the bill coincides with the UN’s World Environment Day today (5 June), which aims to encourage awareness and action on environmental protection.

This year’s theme for World Environment Day is air pollution, with the UN looking to draw attention to the five main types of air pollution: household, industrial, agriculture, waste and transport.

Idling – leaving a vehicle’s engine running unnecessarily while the vehicle is stationary – has been an offence in the UK since 1986.

In 2002 councils in England were given powers to serve fixed penalty notices of £20 to drivers who refuse to turn off their engines when asked by a traffic warden.

However, local councils have long been lax on enforcing these powers, with very few authorities actively fining motorists for idling.

Earlier this year AirQualityNews found that five English councils issued no more than 20 fixed penalty notices in 2018, with Reading, Camden and Norwich councils issuing no fines at all.

Cllr Martin Tett, transport spokesman for the Local Government Association, said at the time that enforcing fines for idling is difficult, often due to a lack of evidence.

He said: ‘Although some councils are issuing fines to drivers who leave their engines idling, the legislation to enable this is extremely hard to enforce in practice.

‘Councils have prioritised changing behaviour by educating motorists, which is often more effective than issuing fines.’

Tett added that the government should look again at powers to enforce fines for idling to see how they could be made more effective while also being fair to motorists.